Rays outfielder Kevin Kiermaier went viral after he picked up a scouting card that fell out of Blue Jays catcher Alejandro Kirk’s wristband during a play at the plate – and refused to give it back.

When he was beaned on Wednesday by a Toronto pitcher, he refused to believe it was a coincidence.

“Oh yeah, it was intentional,” Kiermaier said after reliever Ryan Borucki hit him on the back with his first pitch in the eighth inning Wednesday.

Tampa Bay’s 7-1 victory clinched its third straight postseason berth. When asked why he wants to face Toronto again, Kiermaier replied: “The motivation is there. That’s all that needs to be said.

“Pretty much almost went behind me,” Kiermaier said. “I thought it was a weak move, to be quite honest. It’s over. It’s didn’t hurt by any means, so I don’t care. Whatever. We move on. We got a series win, and I hope we play those guys, I really do.”

Borucki was ejected after the umpires met, which prompted Blue Jays manager Charlie Montoyo and enraged pitching coach Pete Walker to storm out of the dugout to argue as played spilled onto the field. Walker also was tossed, and there were no incidents between the players.

“I wanted to go down and away, as I was coming forward I felt the ball slip out of my hand and I missed up and in, and I accidentally hit him,” Borucki said. “They can think want they want over there in their locker room, but it is what it is.”

“I was just like, I missed arm-side, like I miss arm-side a lot,” Borucki said. “I pitch inside all the time, and he was like, ‘You’ve just got to go.’”

Montoyo said Kiermaier was not hit intentionally, maintaining he didn’t want to use another pitcher in the one-sided game.

“Pete’s reaction told me everything about it,” Montoyo said. “He missed. He hit him, but I understand what it looks like. I understood how the Rays got upset about it. That thing was on for two days.”

On Monday, Kiermaier picked up a scouting card that fell off the wristband of Blue Jays catcher Alejandro Kirk during a play at the plate and refused to give it back. Cash apologized to the Blue Jays organization Tuesday and Montoyo said the matter was “agua under the bridge.”

The gigantic boat that can carry cruise ships 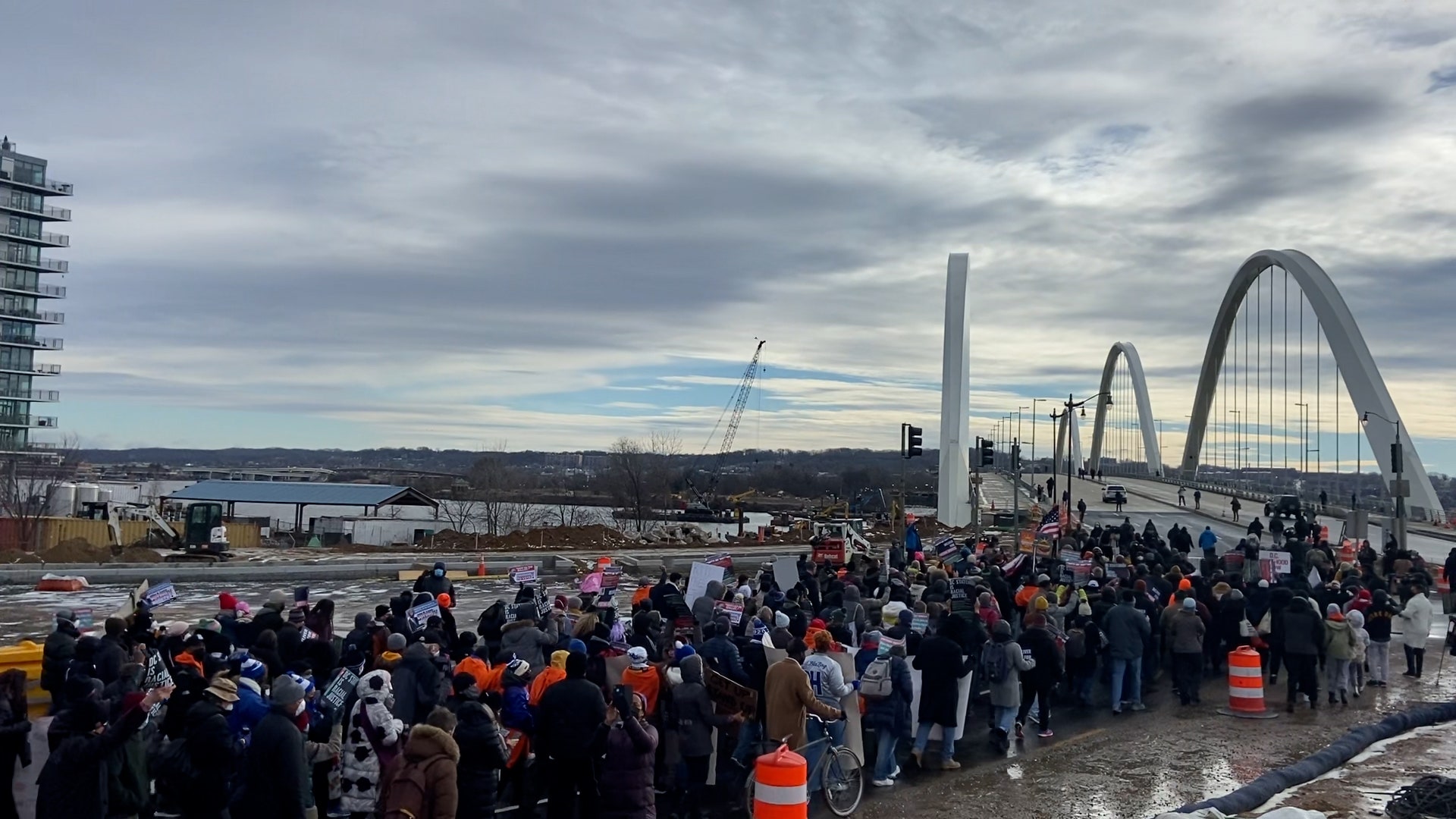 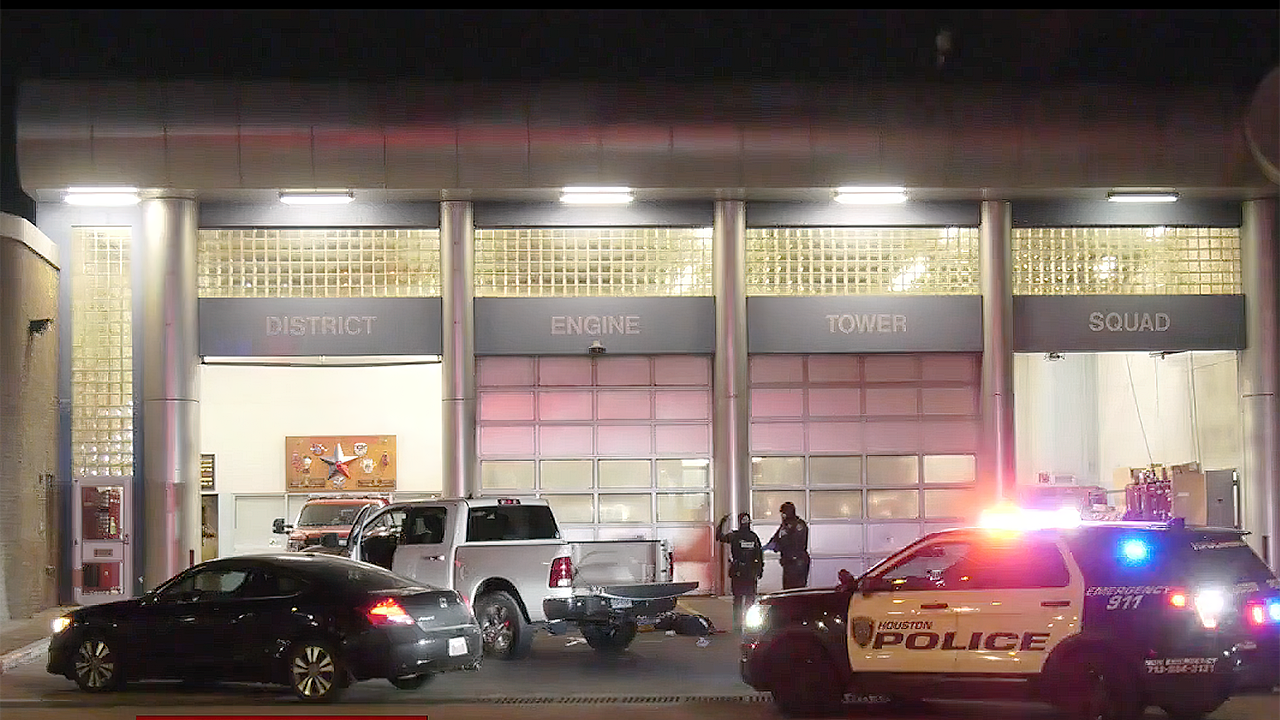 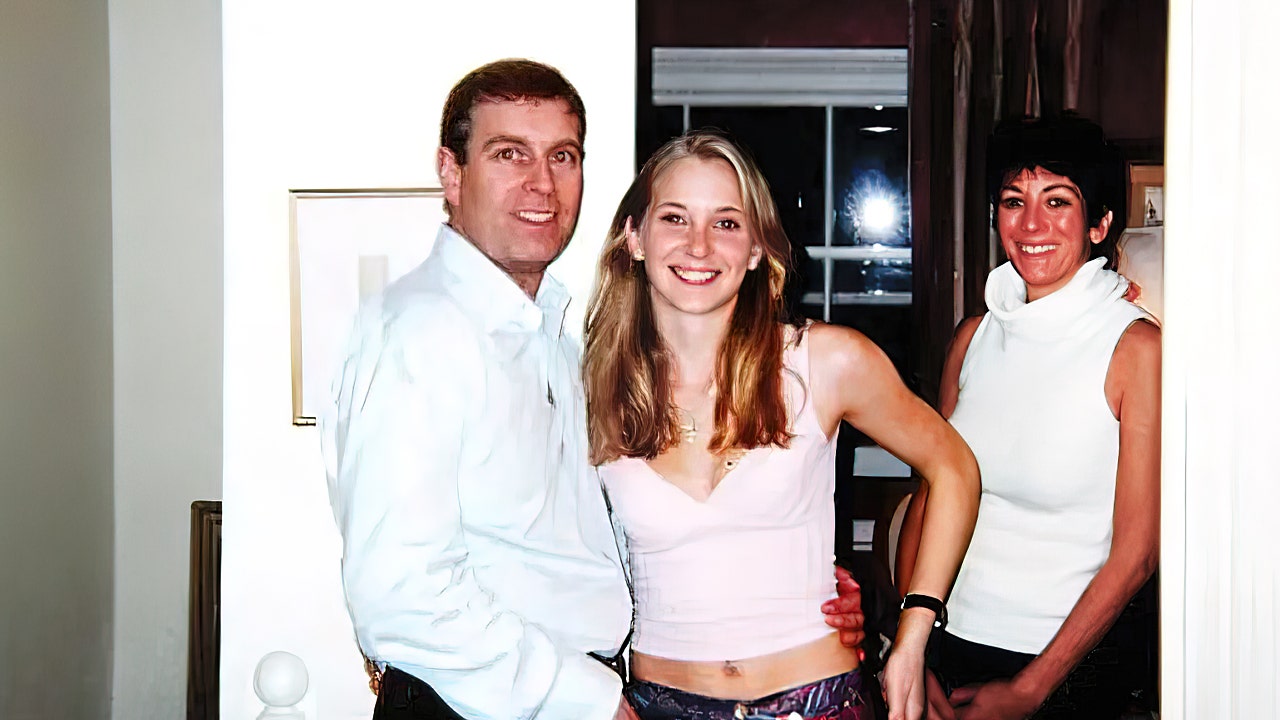 Chris Evert’s ovarian cancer diagnosis: What to know about prevention
23 mins ago