The other defendants included “Hong Kong’s father of democracy” Martin Lee and veteran pro-democracy figures Albert Ho and Lee Cheuk-yan. They were charged with organizing and taking part in a protest on Hong Kong Island on August 18, 2019, which had been banned by police. Among the nine defendants, all but ex-lawmakers Au Nok-hin and Leung Yiu-chung pleaded not guilty.

On Thursday, judge Amanda Woodcock convicted the defendants, adding they will be sentenced at another date. The charges carry a maximum penalty of five years’ imprisonment.

“The prosecution is able to prove beyond reasonable doubt that all the defendants organized what amounted to an unauthorized assembly on August 18, 2019,” she told the court.

The decision followed a 20-day trial in February and March, one of many that have emerged from the almost year-long unrest that rocked the city in 2019.

On the day in question, hundreds of thousands of protesters marched from Victoria Park to Central amid the ongoing pro-democracy demonstrations, where they called for greater government accountability and an independent investigation into police brutality. Organizers claimed that up to 1.7 million people took part in the protests, though CNN is unable to independently verify the estimate.

Audrey Eu, a barrister who represented Lai, argued in court that police should not be given the power to ban peaceful protests because it would violate the constitutional protection for freedom of assembly. She also argued the defendants were merely leading protesters away from Victoria Park because of overcrowding.

However, the judge said Hong Kong’s top court has previously upheld the legality of police banning protests to protect the public interest, and said there were no “good and arguable grounds” for suggesting the defendants were just dispersing the crowd.

“The decision to prosecute remains the sole authority of the Department of Justice,” she added. “There were no grounds raised to justify an interference with that decision.”

Speaking before the court session, veteran pro-democracy activist Lee Cheuk-yan thanked Hong Kongers for their support and called on them to keep up the fight for democracy.

Another defendant, “Longhair” Leung Kwok-hung, repeatedly chanted “peaceful protest is not a crime” in the courtroom, a chant also heard outside, where supporters had gathered. The court opened a few more areas as court extensions to accommodate the crowd.

Supporters chanted protest slogans outside the court building before the verdict was handed down.

Lai, who owns the pro-democracy tabloid Apple Daily and is a prominent critic of Beijing, has been remanded in custody for months, facing a range of charges related to 2019 and under the national security law imposed on the city by Beijing last year.
Thursday’s verdict comes days after Beijing passed a new “patriotic” election law for Hong Kong that will drastically limit the ability of ordinary people to elect their leaders, and could spell the end for the city’s traditional pro-democracy opposition.

Fox News Furiously Backpedals From Matt Gaetz: 'No Interest In Hiring Him' 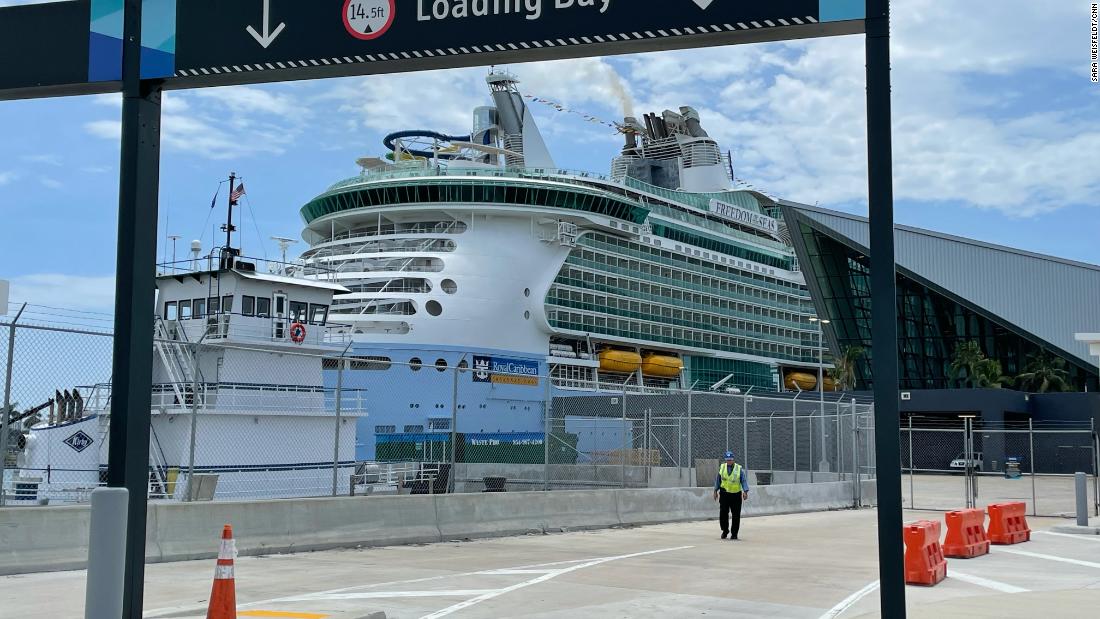 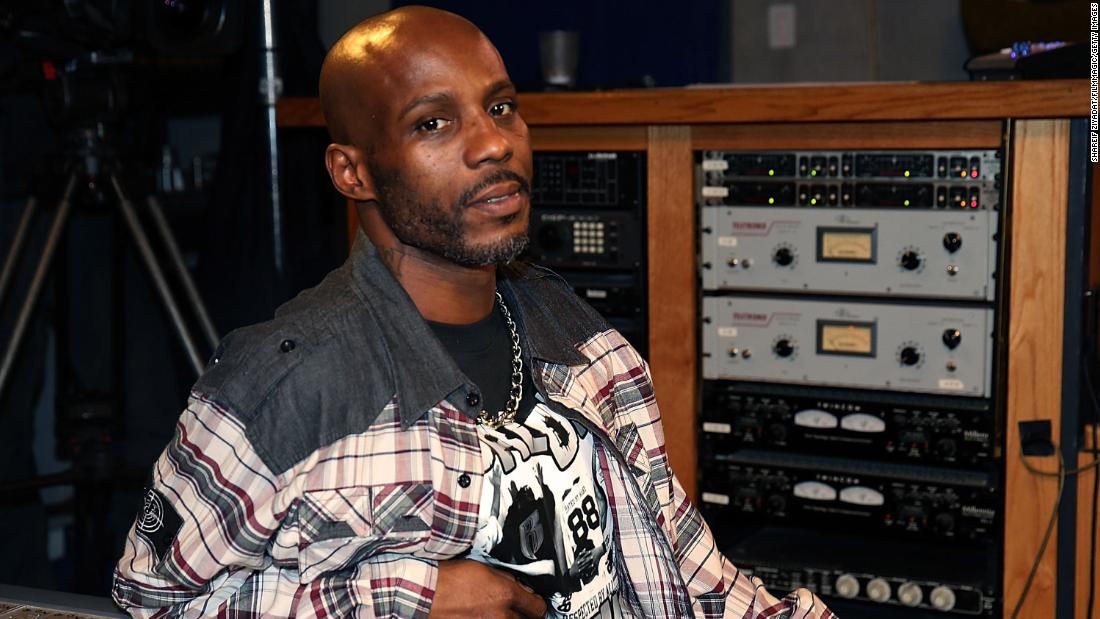 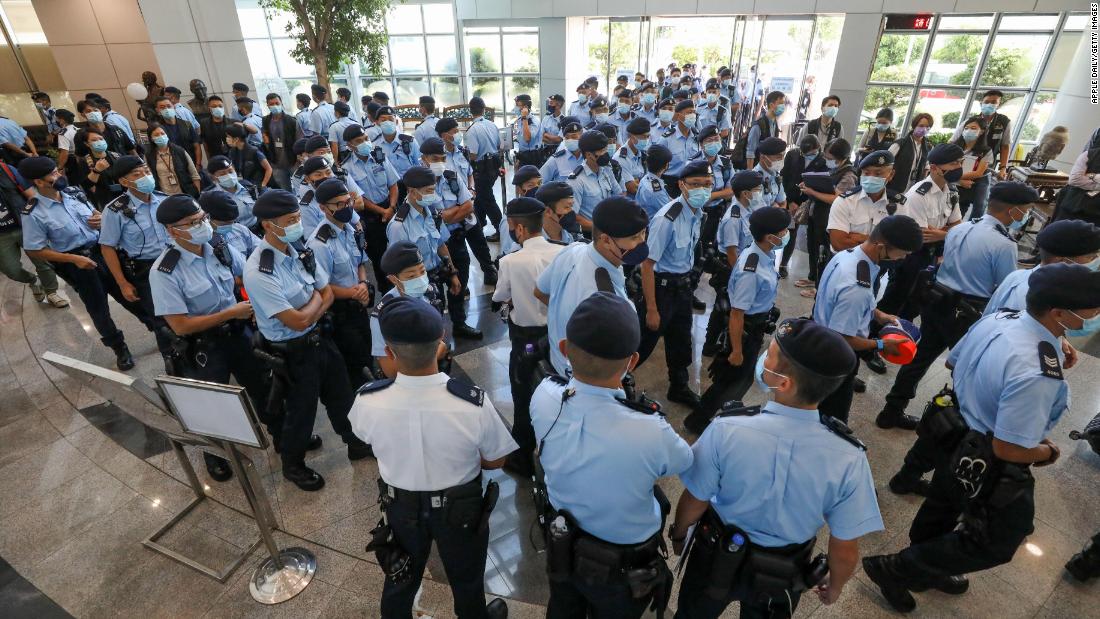 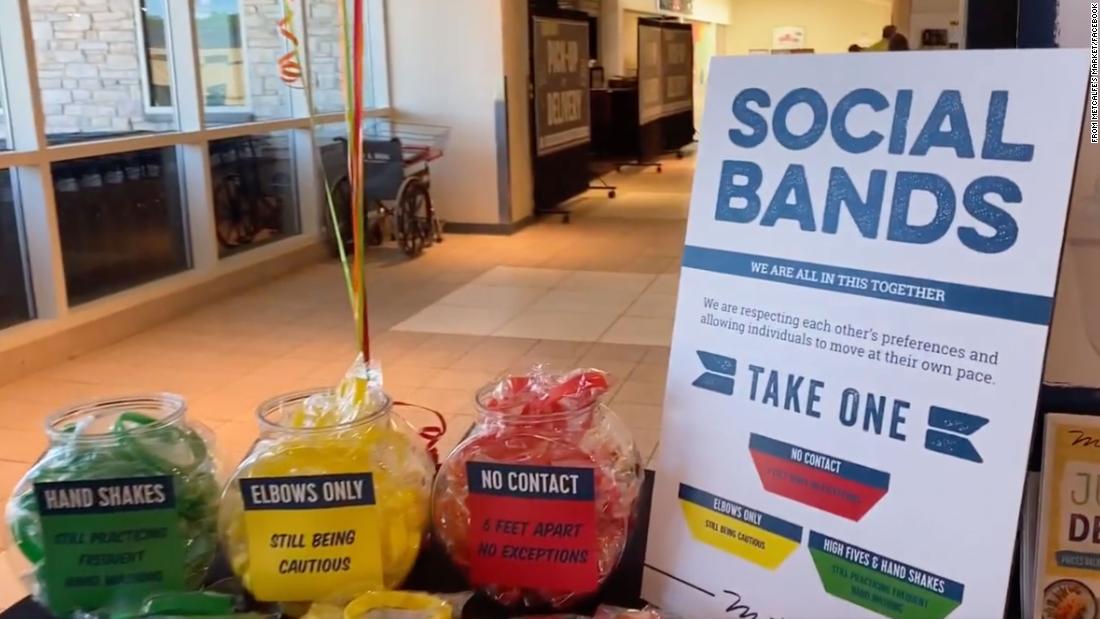 NASCAR at Nashville live race updates, results, highlights from the Ally 400
45 mins ago