“Jill and I were heartbroken to learn of the violent attack at a security checkpoint on the U.S. Capitol grounds, which killed Officer William Evans of the U.S. Capitol Police, and left a fellow officer fighting for his life,” Biden wrote in a statement.

He added, “We send our heartfelt condolences to Officer Evans’ family, and everyone grieving his loss. We know what a difficult time this has been for the Capitol, everyone who works there, and those who protect it.”

Biden, who is spending the weekend at Camp David, also ordered the US flag to be flown at half-staff at the White House and all federal buildings Friday until sunset on April 6 in honor of Evans.

During the press briefing, US Capitol Police acting Chief Yogananda Pittman said the suspect in the attack, who brandished a knife after ramming his vehicle into a police barricade on Constitution Avenue and was subsequently shot by officers, had also died.

Federal and local law enforcement sources told CNN that the suspect has been identified as Noah Green. One federal source told CNN he was 25 years old.

The presidential proclamation marks the fourth time Biden has ordered White House flags to be flown at half-staff as president, after proclamations following shootings in the Atlanta area and Boulder, Colorado, as well as after the US marked 500,000 dead from the Covid-19 pandemic. The flags at the US Capitol building were also lowered earlier, on the order of House Speaker Nancy Pelosi.

Study: COVID-19 Vaccine Is Safe During Pregnancy And May Protect Baby, Too 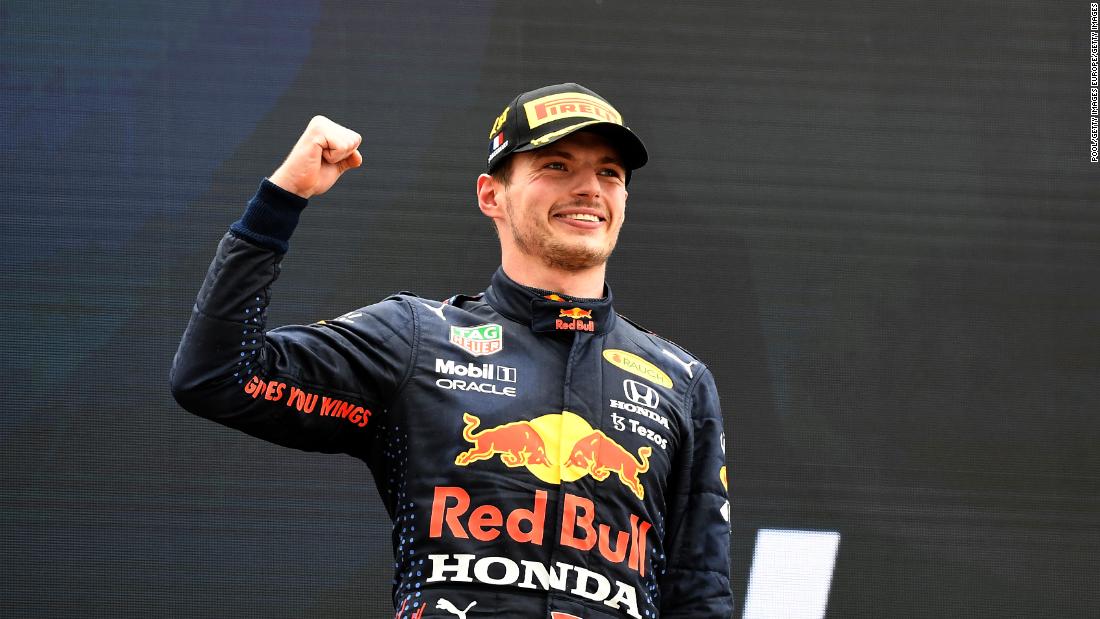 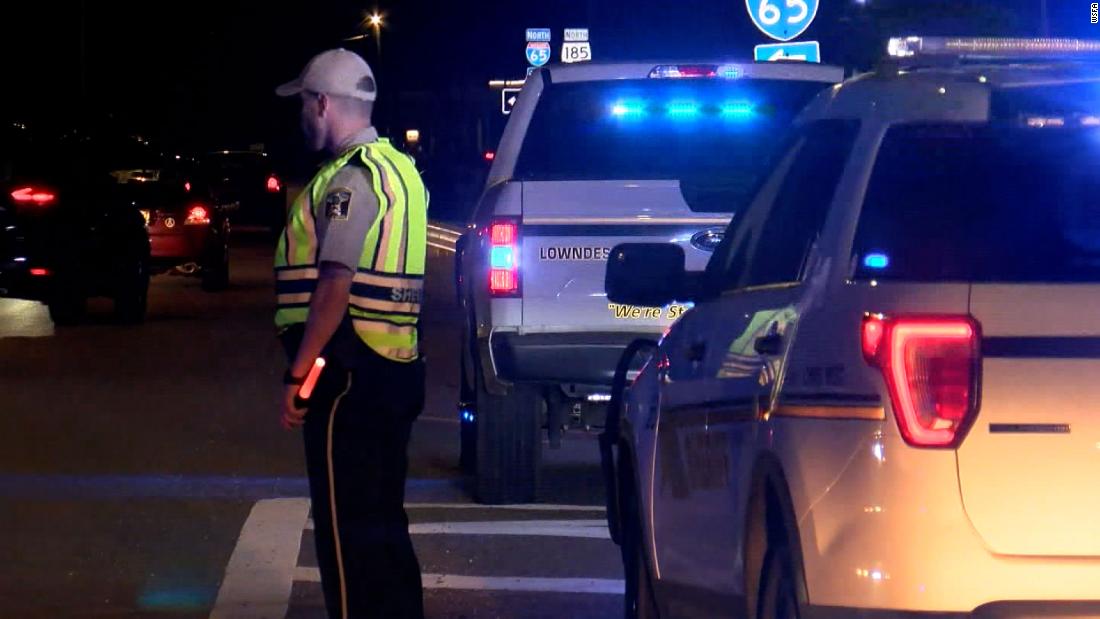 Shooting at party in Toronto leaves 4 injured, including 3 children
1 hour ago