The Texas A&M Aggies and head coach Jimbo Fisher have agreed to terms on a huge contract extension.

The Texas A&M Aggies jumped at the opportunity to pry former National Championship-winning head coach Jimbo Fisher away from the Florida State Seminoles. After three seasons with the team, the university rewarded him in the form of financial compensation.

According to Billy Liucci of TexAgs.com, Texas A&M and Fisher agreed to terms on a contract extension that adds three years to his current deal, where he will make an annual average of $9 million in those years. The deal is expected to be approved on Wednesday.

New deal between Texas A&M and Jimbo Fisher will average right at $9 million over 10 years. Should be approved tomorrow. Aggie AD @RossBjorkAD and the Board stepped up in a big time way. Long-term commitment from both sides here.

According to Brent Zwerneman of the Houston Chronicle, Fisher still had seven-years remaining on his 10-year deal, where he was set to make an average of $7.5 million per year. Now, he will be at College Station leading the Aggies for the next 10 seasons.

Pursuing Fisher paid off hugely for Texas A&M after they hired him in 2018. In the first season with Fisher on the sidelines, the Aggies finished with a 9-4 record and defeated North Carolina State in the Gator Bowl. Year Two, the Aggies was victorious over Oklahoma State in the Texas Bowl after finishing the season with an 8-5 record. But perhaps the best campaign came this past year.

The Aggies lost their first game of the season in the second week to the eventual National Champions, Alabama. Texas A&M went on hold an AP ranking as high as No. 4, finished the season with a 9-1 record and won the Orange Bowl in a 41-27 victory over North Carolina.

For more NCAA football news, analysis, opinion and unique coverage by FanSided, including Heisman Trophy and College Football Playoff rankings, be sure to bookmark these pages. 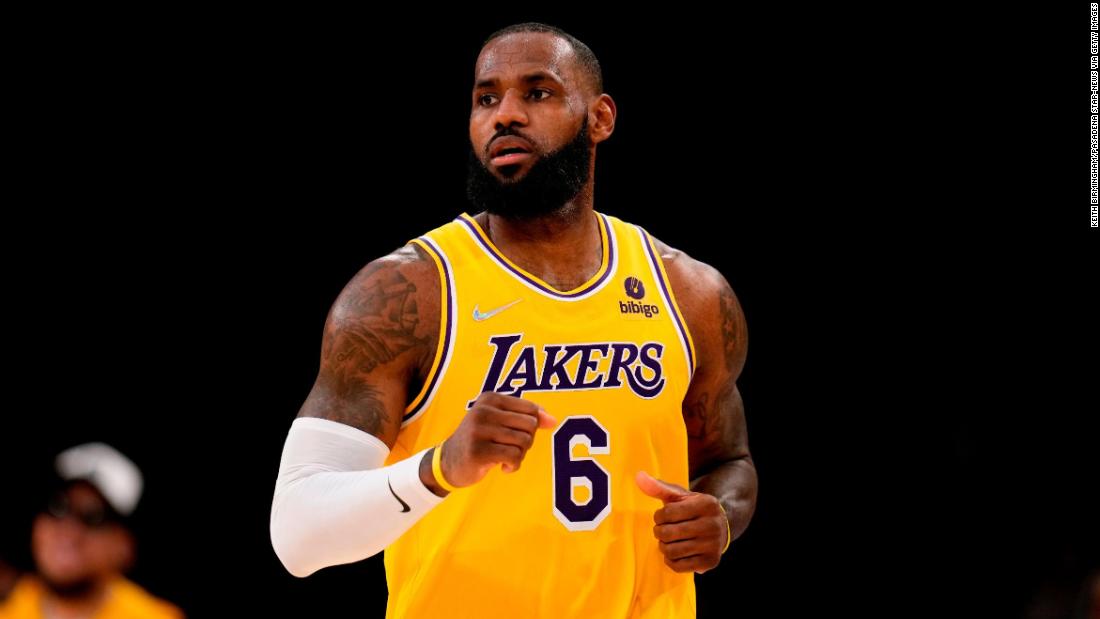 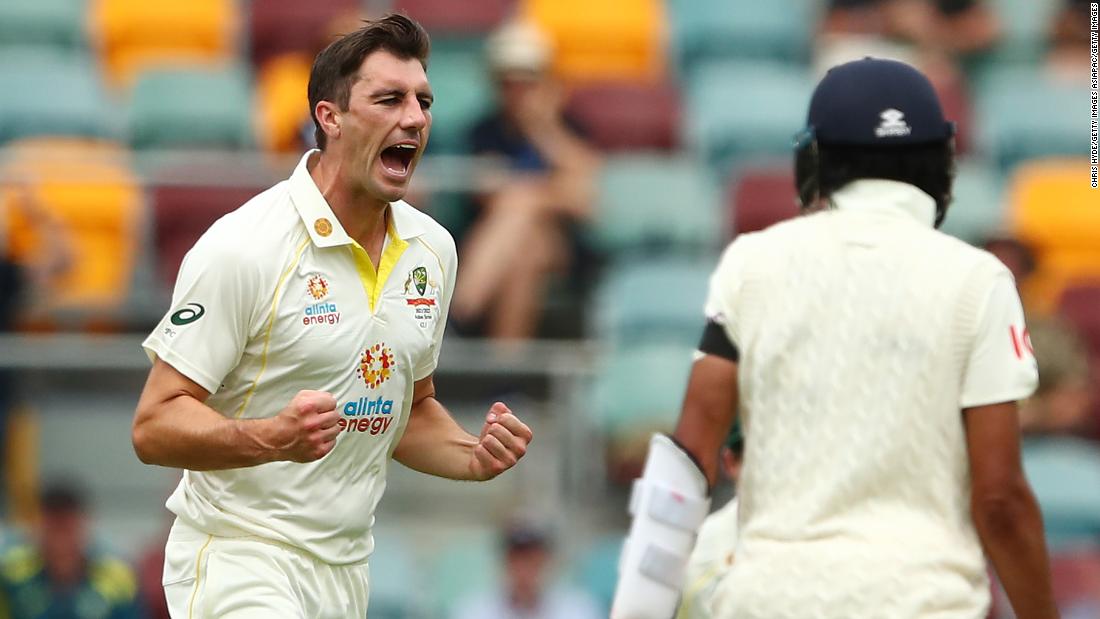 The Ashes: England bowled out for just 147 at the ‘Gabbatoir’ on thrilling opening day 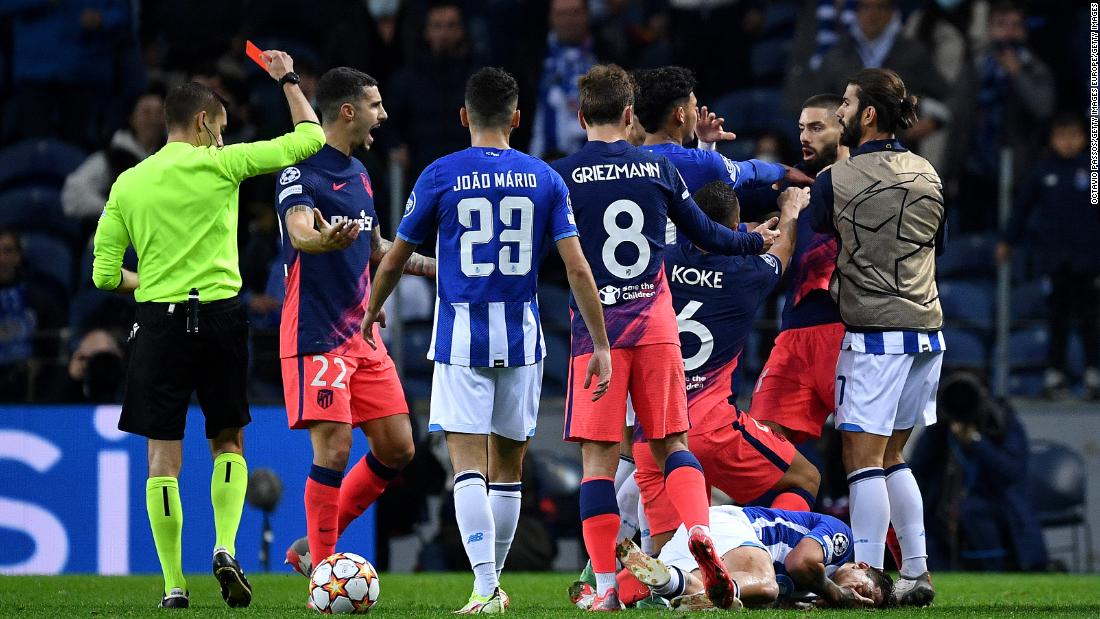 DeepMind makes bet on AI system that can play poker, chess, Go, and more
34 mins ago

How Schumer and McConnell got the debt deal done