It’s one of the best weekends of the year for football fans, as the NFL’s top eight teams are in action in the divisional round of the playoffs. Some of the league’s biggest stars are available for DFS contests, and our DraftKings lineup is loaded with studs and a couple key value sleepers.

We don’t have any Packers, Buccaneers or Bills in this lineup, and fading those high-powered offenses is definitely a risk. With four Saints, this lineup definitely has a boom-or-bust vibe to it, but sometimes you have to take those chances on short slates, so let’s hope we picked correctly for our primary stack.

QB Drew Brees, Saints vs. Buccaneers ($5,600). Brees has averaged 252.8 yards and two TDs over his past four games, three of which were played without Michael Thomas. Even more noteworthy is that he posted six total TDs in his two games against Tampa this year. With the Bucs ability to stop the run, you can bet New Orleans will air it out often, giving Brees a good chance for 300-plus yards and bonus points. Obviously, Patrick Mahomes ($8,000), Lamar Jackson ($7,600), and Josh Allen ($7,400) have higher ceilings, but Brees represents major value as the sixth highest-priced QB on the slate.

RB Alvin Kamara, Saints vs. Buccaneers ($7,900). The worry with this pick is Kamara won’t do much on the ground, which limits his ceiling. Paying less for Nick Chubb ($6,600) or Cam Akers ($5,700) seemingly makes more sense, but we’ll hope others think that way and pay up for the NFL’s touchdown leader. In two games against the Bucs this year, Kamara managed just 56 yards on 21 carries, but he scored three times and had 10 catches for 60 yards. Expect even more out of him in the receiving game this week, boosting his PPR totals, and if he can hit 100 yards receiving — something he did once this year — he could get us the bonus points that Chubb and Akers seem more likely to get. That might be needed for him to really pay off, but we know multi-TD upside is always there to save his day.

RB JK Dobbins, Ravens @ Bills ($6,000). There are potential tweaks we could make to afford Nick Chubb ($6,600), who has a higher ceiling, but with Dobbins riding a seven-game scoring streak, we’re fine using him in this spot. It’s a bit worrisome he saw just nine carries last week, but he had averaged just under 13 since the start of Week 11, so it’s likely he’ll see an uptick in this game. Cam Akers ($5,700) figures to be a more popular play, and Kareem Hunt ($4,800), Devin Singletary ($4,500), and whoever starts for the Chiefs will also be highly owned, cheaper options, so Dobbins might actually offer a bit of contrarian value.

WR Michael Thomas, Saints vs. Buccaneers ($6,700). Thomas scored for the first time all year last week, but he had been receiving steady targets since returning from injury/suspension in Week 9. In seven games during that span, he’s averaged 8.1 targets, six catches, and 70.6 yards per game. We know the upside is there for much more, so grabbing Thomas in a game where New Orleans figures to throw a lot only makes sense.

WR Tyreek Hill, Chiefs vs. Browns ($8,000). On a slate loaded with stud receivers, Hill might be the scariest of them all. His elite speed should wreak havoc on a Browns defense that allowed the fourth-most DraftKings points to WRs this year. It’s extremely risky to fade both Travis Kelce and Hill, and since few WRs have favorable matchup this week, we’re opting for Hill.

WR Rashard Higgins, Browns @ Chiefs ($4,100). Higgins was one of the few Browns who didn’t do much last week, but he still saw seven targets. A steady producer most of the year, Higgins has averaged 6.8 targets per game over his past five contests. That number could bump up against the Chiefs if Cleveland falls behind by multiple scores in the second half. Either way, Higgins will be involved, and his big-play potential gives him value.

TE Mark Andrews, Ravens @ Bills ($5,000). If you don’t want to pay up for Travis Kelce ($7,800), Andrews is the next-best option. He has a favorable matchup against a Buffalo defense that allowed the fourth-most DraftKings points to TEs, and he’s a better bet for targets than Austin Hooper ($3,800), who also has a great matchup. Robert Tonyan ($4,200) might be even more likely to score, but his targets vary wildly, making him tougher to trust in DraftKings full-point PPR format.

FLEX Josh Reynolds, Rams @ Packers ($3,200). It might be smarter to pivot to Van Jefferson ($3,000) if Cooper Kupp (knee) is out, as Jefferson saw eight targets in Week 17 when Kupp was out. But either way, Reynolds should be a solid play despite not seeing a target last week. He still played 59 percent of snaps, and he saw 10 targets in Week 16 when Kupp was active and six in Week 17. He’s an excellent value to slide into your flex with Kupp ailing.

D/ST New Orleans Saints vs. Buccaneers ($3,300). It’s safe to say New Orleans owned Tampa in their two games this year, racking up six sacks, six takeaways, and a defensive TD while allowing just 13 offensive points per game. We don’t expect that good of a showing this time around, but the Saints definitely have something figured out against Tom Brady and company. If we could afford the Packers ($3,900), we might have opted for them, but New Orleans isn’t a bad consolation prize. 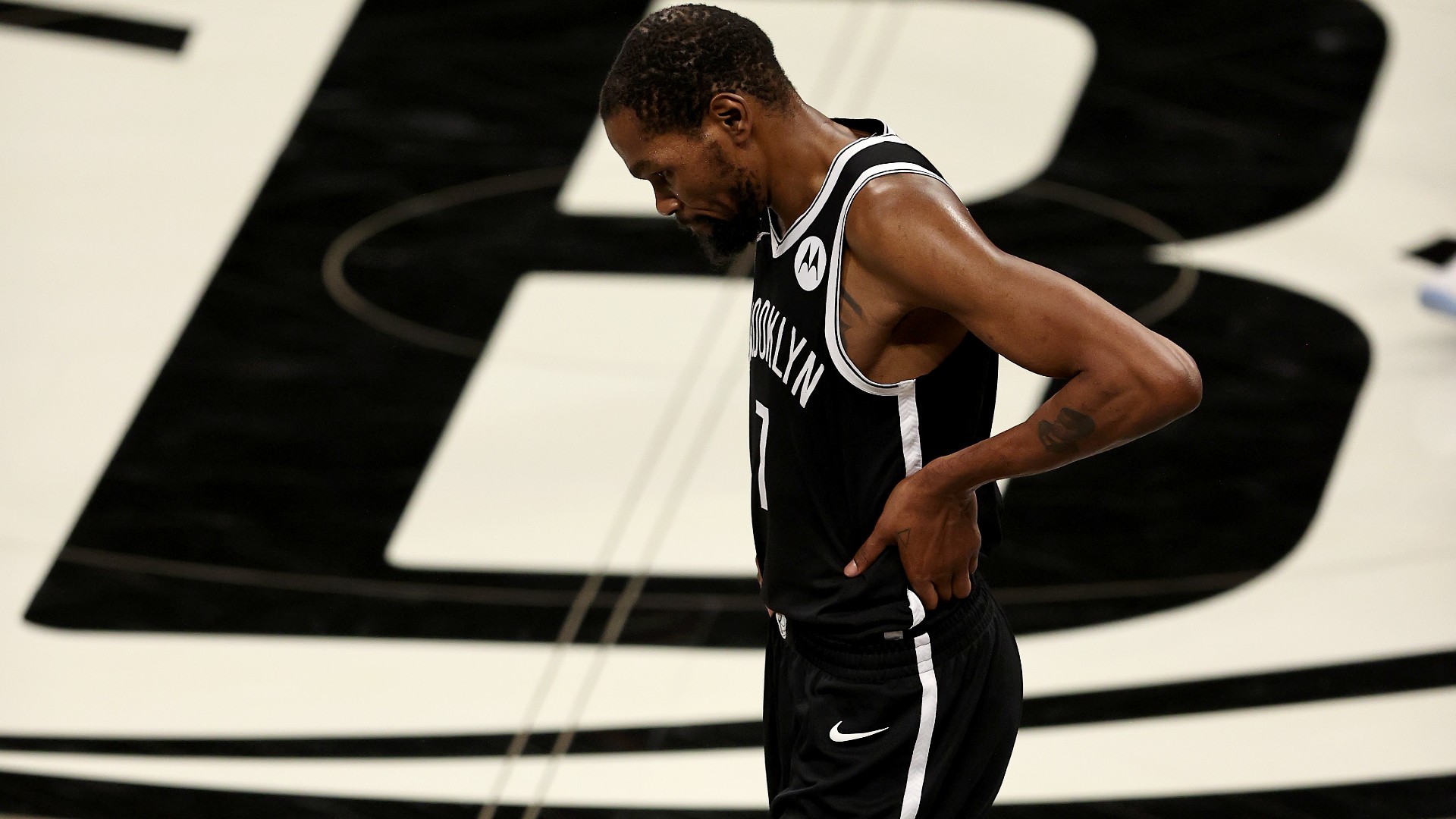 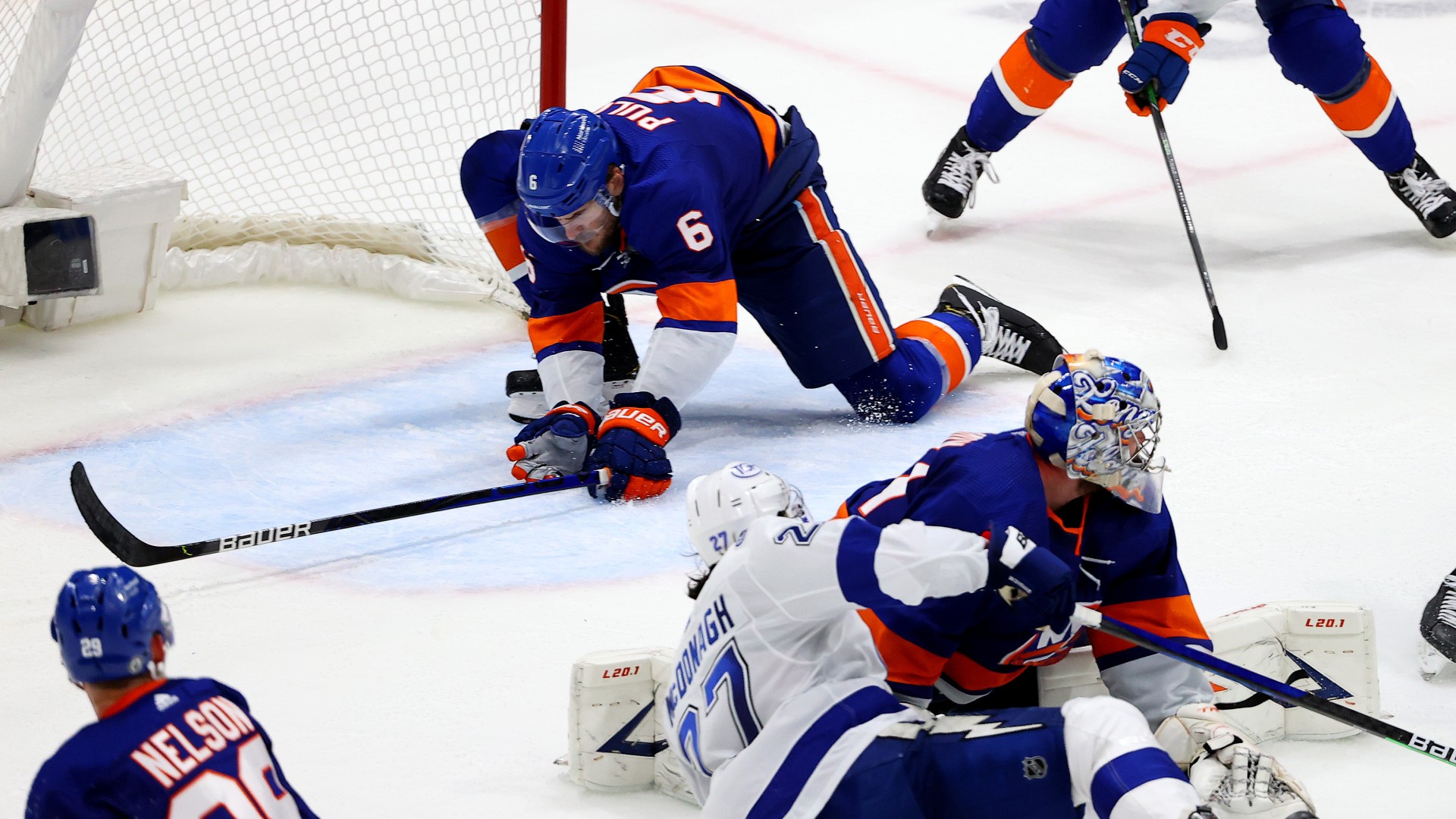 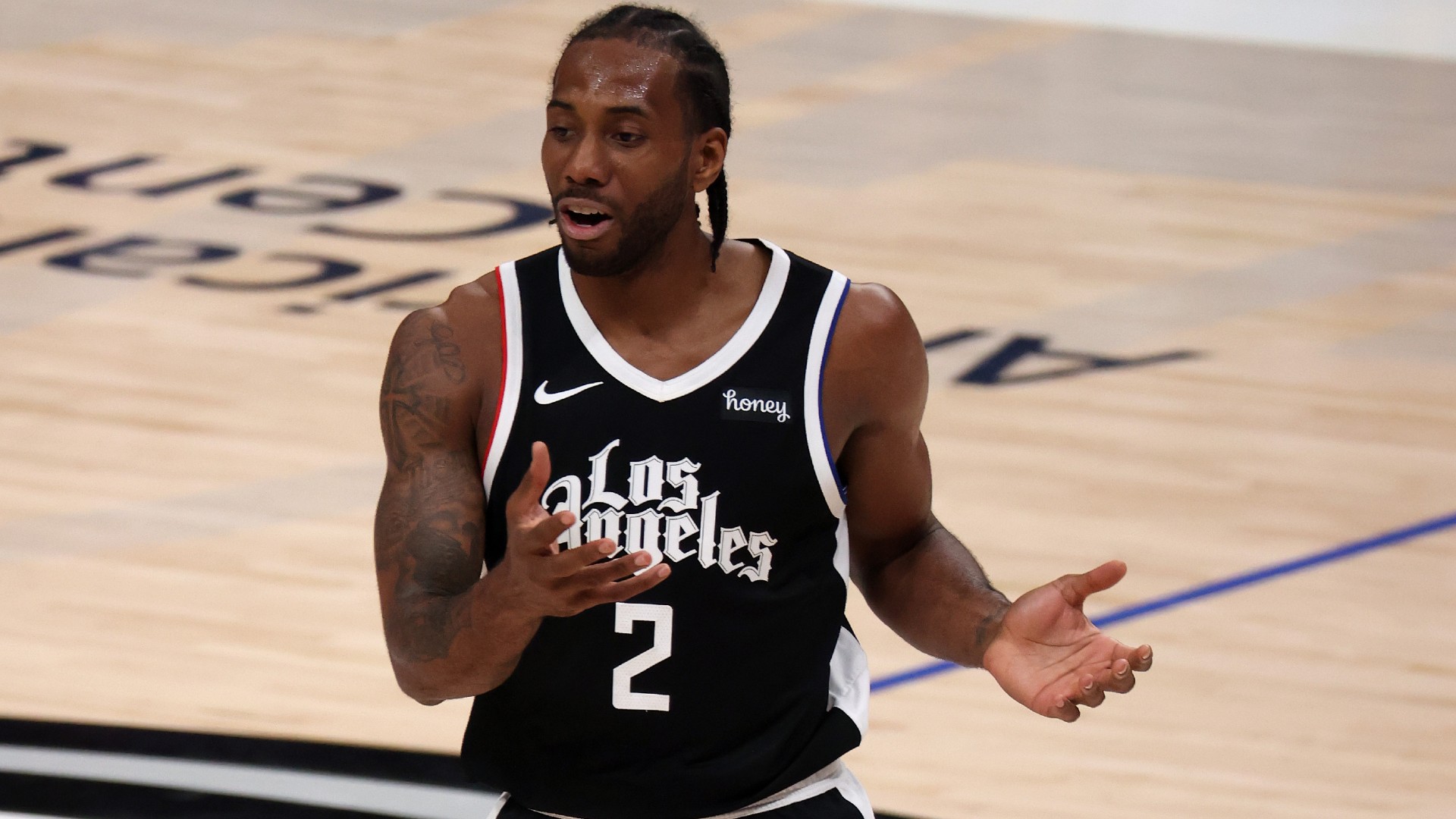 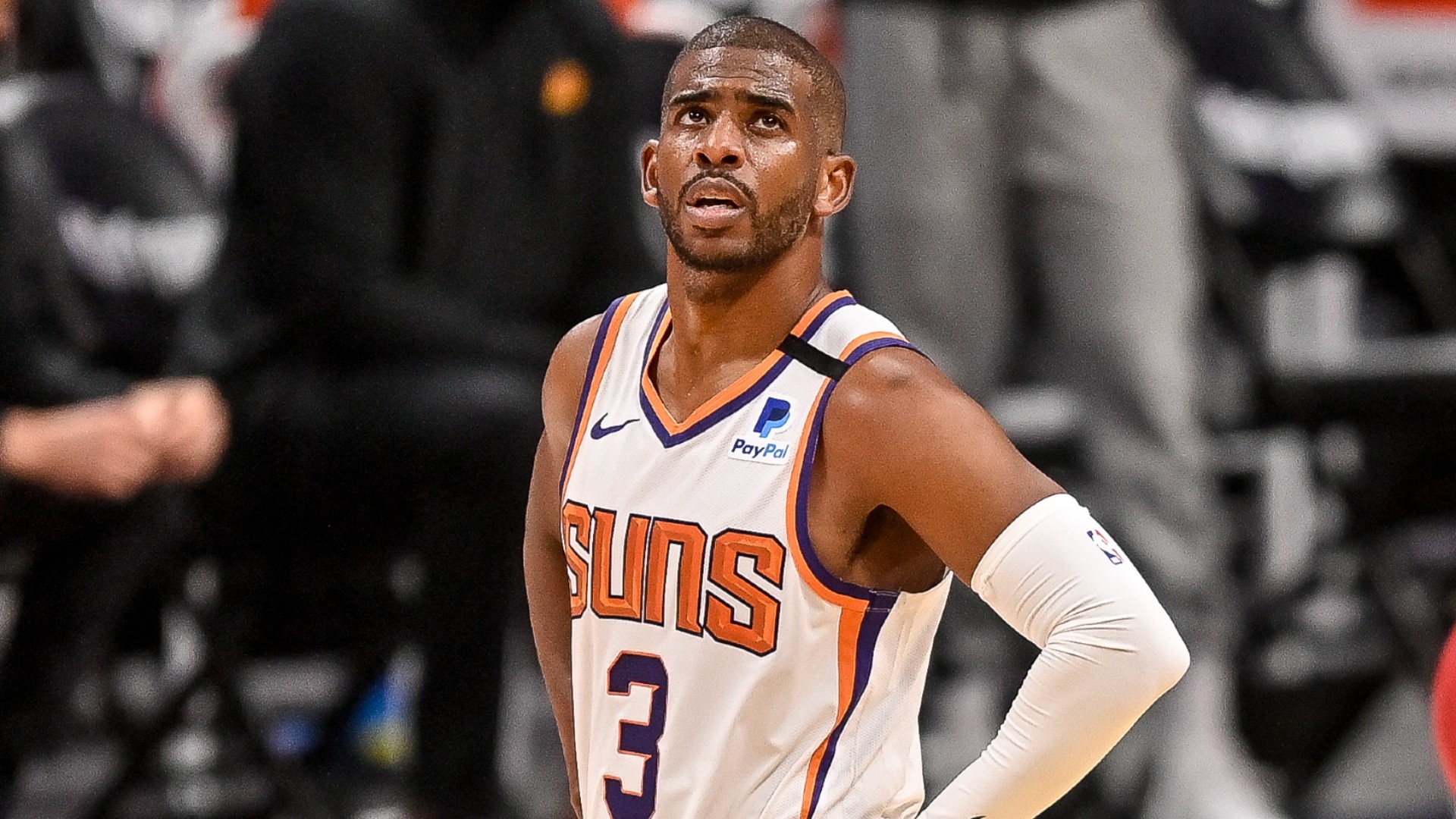