For a brief, blissed-out moment this summer, it seemed like the COVID vaccines had achieved the holy grail of immunology: sterilizing immunity. Not only were they preventing people from dying of the virus, but they were turning the body into a fortress that could slam the door shut in its face. “Our data from the CDC suggests that vaccinated people do not carry the virus,” CDC director Rochelle Walesnky told Rachel Maddow in March. Then the wind changed, and the question became: are vaccinated sick people just as infectious as the unvaccinated?

If you’re still confused, you’re not alone. The issue, say COVID researchers, lies with sky-high expectations during the initial round of vaccinations, and our continuing tendency to underestimate how infectious COVID can be.

In February, the CDC declared that people who had been fully vaccinated would no longer need to quarantine after an exposure. It followed that announcement a few months later with news that the fully vaccinated also wouldn’t need to wear masks almost anywhere. In doing so, it set expectations nearly as high as they could possibly go, suggesting that vaccines would shield people not just from hospitalization, but from picking up the virus in the first place.

Not every vaccine reaches that threshold of sterilizing immunity. Smallpox and measles vaccines do, rotavirus and flu shots don’t. And while two doses of mRNA vaccines still protect the overwhelming majority of people from the most serious outcomes of COVID, it has become clear—especially as delta spreads—that vaccines don’t always stop infections from making a beachhead in the upper respiratory tract.

The first official inklings of that reality came from an outbreak of 133 people in Provincetown, Massachusetts, at a festival in early July. Many of the attendees were fully vaccinated, and the CDC began investigating how those breakthrough cases spread the illness.

In the last week of July, the investigators announced that vaccinated and unvaccinated cases, at least in the Provincetown subjects, showed statistically indistinguishable “cycle threshold values.”

This was a surprise: a vaccinated person has built up antibodies, T-cells, and other molecular mechanisms that should slow down the virus even if it slips in the front door. And to a certain extent, other studies were showing that dynamic in action: a July 31 study from Singapore found that vaccinated people cleared infections from their bodies much faster than the unvaccinated, and in many cases had slashed their viral load within days of infection.

The Provincetown finding, which was released after being first reported by the Washington Post, led the CDC to walk back its mask recommendation. The CDC was relatively cautious in how it interpreted the study. “High viral loads suggest an increased risk of transmission and raised concern that, unlike with other variants, vaccinated people infected with Delta can transmit the virus,” said Walensky, the CDC director, on July 30.

National media was less cautious. CNN and the New York Times both suggested that not only could vaccinated people transmit COVID-19, but that they “have a similar tendency to spread it as unvaccinated folks,” as CNN put it.

Part of the problem is that delta appears to be better at causing breakthrough infections, since it appears to replicate so quickly in the body. But it also has to do with overoptimistic expectations for how the vaccine might work, says Susan Butler-Wu, a clinical pathologist at the University of Southern California’s School of Medicine.

[Related: How contagious is the COVID-19 delta variant?]

“I think part of the problem was the CDC edict that was issued in May that said, ‘If you’re vaccinated, take your mask off!’ I never followed that,” says Butler-Wu. “When people were going on in June like somehow the pandemic’s over, I was looking at my Ct values going, ‘lads, this isn’t over.’”

Still, the idea that the vaccinated are as likely to spread the virus as the unvaccinated is an overcorrection.

“Despite concern about waning immunity,” wrote ER doctor Craig Spencer in The Atlantic in early October, “vaccines provide the best protection against infection. And if someone isn’t infected, they can’t spread the coronavirus.”

Right now, data on how effective vaccines are against asymptomatic COVID infections are hard to come by. That’s in large part because the CDC stopped tracking mild breakthrough cases—most large scale data on the frequency of those cases comes from abroad—which has made it hard to weigh the need for booster shots. Estimates range from around 50 to 90 percent effective at stopping an infection from even making it into the body in the first place.

But the data on what happens after a vaccinated person is infected isn’t so cut and dry.

After Provincetown, says Butler-Wu, “Basically there was a freakout: Oh my god look, people who are vaccinated are having the same Ct value. On face value, that’s cause for concern, it’s certainly reasonable to walk back our recommendations.”

Other studies have begun to bear out that result, finding that vaccinated people can have comparable Ct values to the unvaccinated.

The issue is that Ct value doesn’t translate directly into infectiousness. For starters, it’s not a measure of how much live virus was in the sample, but of genetic material. That means that a strong signal could actually just be picking up the debris left over after your immune system has shredded the invader.

“It’s influenced by lots of stuff: how good was the sample that was collected?” says Butler-Wu. In other words, someone who doesn’t stick the cue tip far enough up their nose might not give a strong signal, even if they are infectious. And PCR tests done with different materials don’t give comparable Ct results. So finding similar Ct values in breakthrough cases is an indicator that those cases might be infectious, but isn’t a great measure of how infectious.

One step closer to establishing infectiousness is the amount of live virus present in a sample, which a lab can measure by growing the particles in a petri dish. But “there is no such thing as an infectiousness test for COVID,” points out Butler-Wu. In some cases, live viruses can be raised in a lab, but a person won’t be infectious. In other cases, a person may be infectious, but a cell culture won’t show it.

Still, one study published late last month as a preprint found that breakthrough cases ended up shedding much less live virus in their saliva and nose, suggesting that they wouldn’t be as infectious.

Figuring out who is actually infectious in the real world is hampered by our fragmented public health infrastructure. Without widespread contact tracing, it’s almost impossible to know who is spreading the virus.

One of the few investigations of community spread and Ct values comes from a long-term study of infectiousness at Tulane University published this fall. Tulane set up an extensive COVID surveillance apparatus that let them quickly diagnose cases in undergraduates via PCR, and estimate infectiousness with a contact tracing system.

The study was intended, in part, to study whether COVID cases with Ct values above a certain threshold could be released from quarantine. While people with strong Ct values did tend to infect more people on average, contact tracers found that even people with relatively weak values still ended up spreading COVID.

Asked how the infectiousness of those cases might apply to breakthrough cases with weak Ct values, Yin says, “That’s a tough question. We don’t know.” But, he points out, the takeaway from his team’s study is that the virus tends to be more infectious than lab results might suggest.

By emphasizing lab values, it’s easy to miss the bigger picture: whether or not someone will infect others depends on more than the amount of virus present in their nose. The biggest super-spreader may have been the one who went to the bars without a mask, while someone who stayed home with a massive viral load would be an epidemiological dead-end.

And in spite of the whiplash of this summer, CDC guidance has largely solidified around how to mitigate those risks if you are vaccinated: wear a mask indoors, especially if there’s a delta surge in your area; if you’re exposed to someone who’s positive, get a test a few days later, and wear a mask in the meantime.

“The idea that there was this magic bullet,” says Butler-Wu. “Don’t get me wrong, vaccination is the singular most important tool we have to end this, but it can’t do it alone. It needs help.”

Fantasy Football 2021, Week 5 rankings: Who to start and sit

COVID Vaccine Makers Prepare for a Variant Worse than Delta 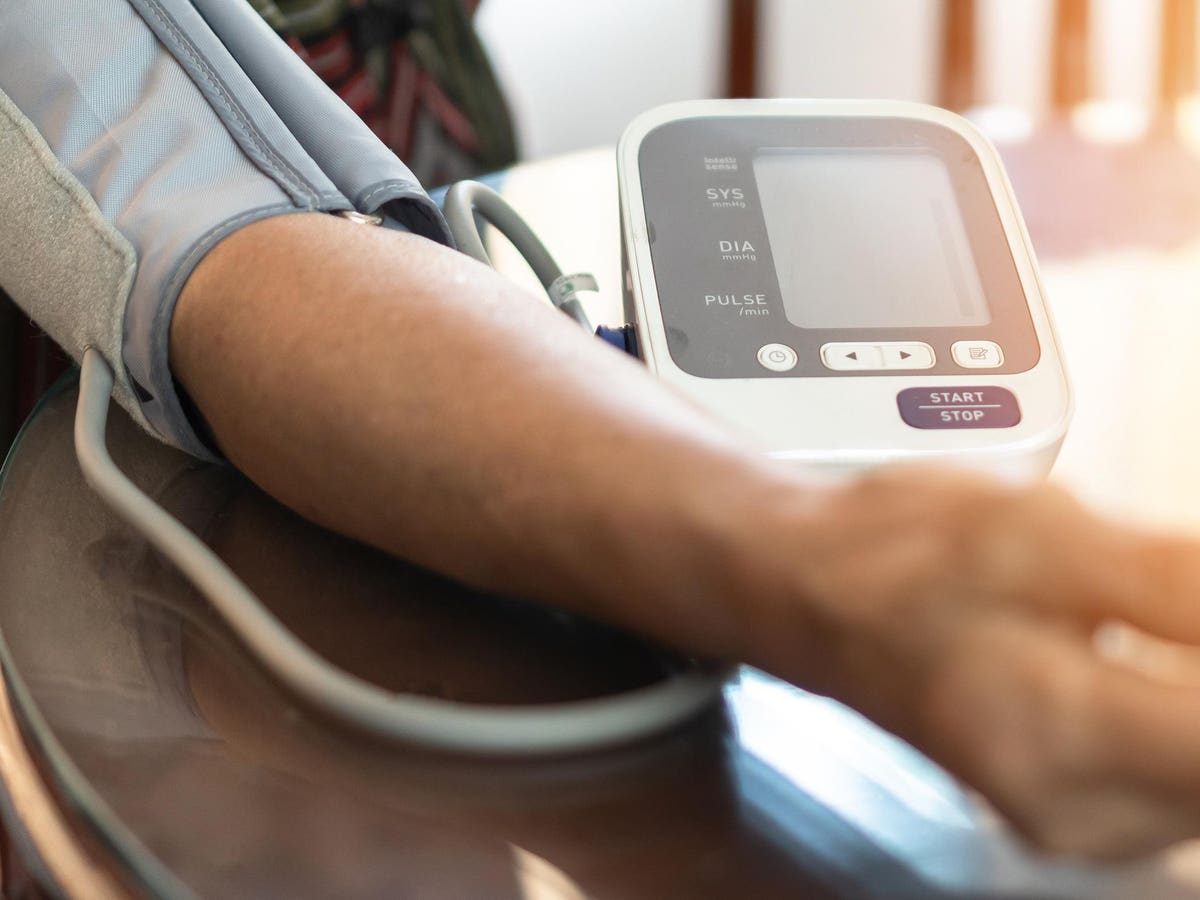 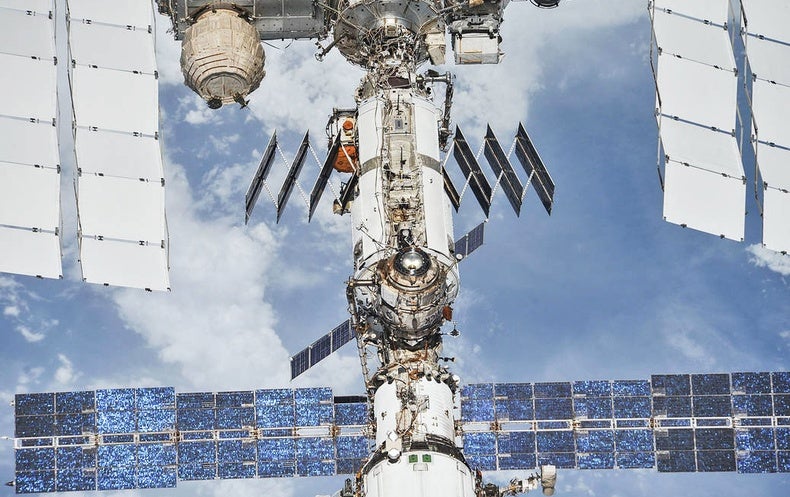 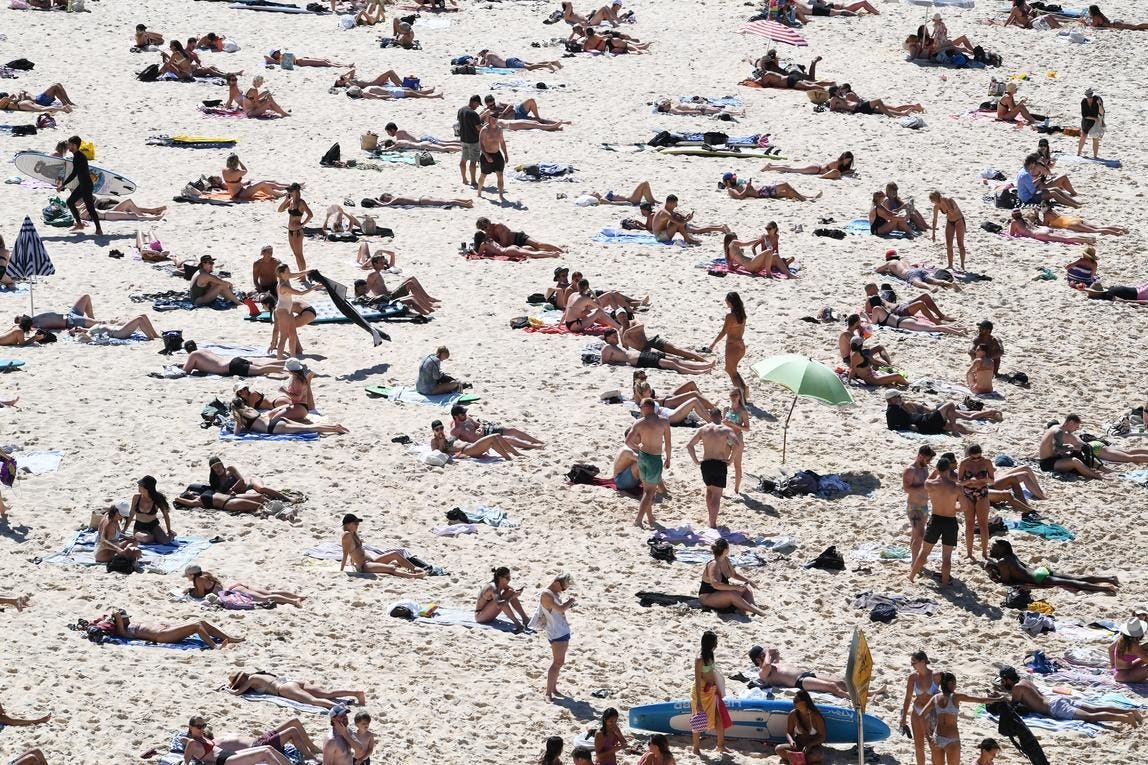 22 hours ago
Check Also
Close
Steph Curry Sends Love To Drake For New Album After He Name-Drops Ayesha On ‘Race My Mind’
September 3, 2021

Rogue Antibodies Involved in Nearly One Fifth of COVID Deaths