After months of preparation, Finance of America took its company public Thursday following its completed transaction with Replay Acquisition Corp.

Finance of America, a nonbank mortgage lender, merged with Replay Acquisition Corp., a publicly traded special purpose acquisition company. With the merger now complete, the company went public and its common stock and warrants will begin trading Monday, April 5, on the New York Stock Exchange under the ticker symbols “FOA” and “FOA.WS,” respectively.

The latest to go public in the recent IPO craze, Finance of America went public with a $1.9 billion valuation after its merger. With this merger institutional investors made a private investment of $250 million in the company. Blackstone Group will hold a majority share in the company with a 70 percent ownership stake.

Finance of America follows a string of other top lenders in going public, including United Wholesale Mortgage, Home Point Capital, loanDepot and Rocket Mortgage. Although 2020 saw the highest IPO capital raising activity in a decade, other lenders, such as Caliber Home Loans and AmeriHome Mortgage, have delayed IPO plans.

While some mortgage lenders, such as loanDepot and Rocket Mortgage, have taken the traditional rout to an IPO, Home Point made a secondary offering, while Finance America and UWM chose to go public using a special purpose acquisition company.

Also known as blank check companies, SPACs have become increasingly popular, attracting a number of big-name underwriters and raising a record amount of IPO money over the past couple years. A SPAC merger allows a company to go public and get a capital influx more quickly than it would have with a conventional IPO, as a SPAC acquisition can be closed in just a few months versus the process of registering an IPO with the SEC, which can take up to six months. Critics say the growing popularity of SPACs could backfire if a disproportionate number of companies taking shortcuts to an IPO fail to deliver results.

“We are excited to enter our next chapter of growth as a publicly traded company and look forward to capitalizing on the many opportunities ahead of us,” Finance of America CEO Patricia Cook said in a statement. “Our value proposition is truly unique given our proven ability to innovate and deliver complementary financial solutions that consumers want and investors value. These attributes should continue to provide us with a sustainable competitive advantage. Today’s milestone would not be possible without the support of everyone on our team who has worked diligently and passionately to advance our mission.”

The company is going public after a year of surging growth in 2020. Finance of America’s fourth quarter earnings report showed an annual pre-tax income of $500 million, an increase of 541 percent year over year. In 2019 the company reported a pre-tax income of just $78 million. Its total funded volume increased 70 percent to $32.63 billion in 2020, compared to $19.16 billion in 2019.

“What started eight years ago as a novel idea to reinvent the traditional finance company model has culminated in the sustained growth of a one-of-a-kind, end-to-end consumer lending platform that is capable of meeting the full range of borrower needs while at the same time delivering strong returns for investors,” said Brian Libman, Finance of America chairman and founder. “I am proud and humbled to reach this point in Finance of America’s evolution, and remain as committed as ever to advancing the company’s strategic priorities.” 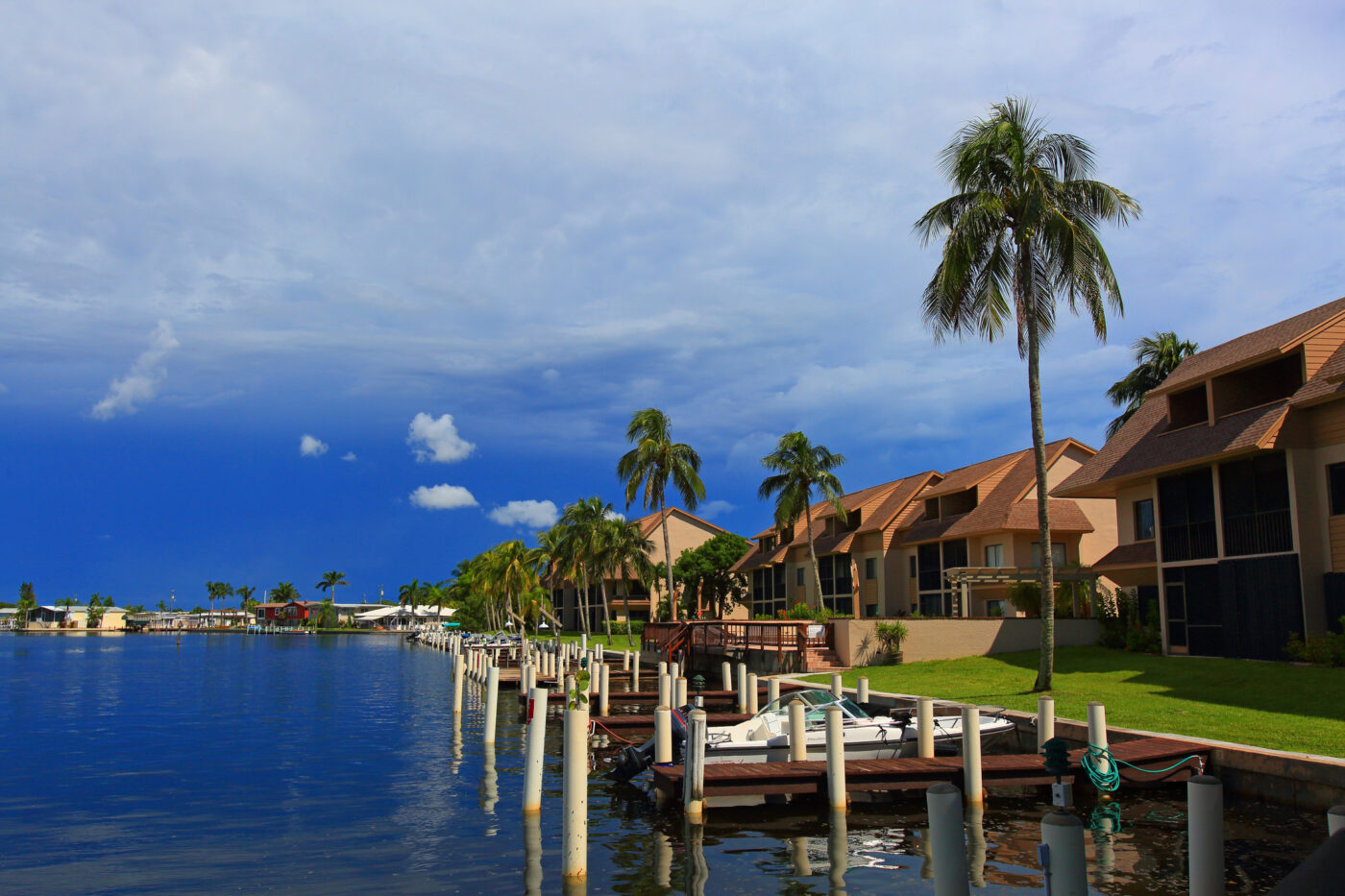 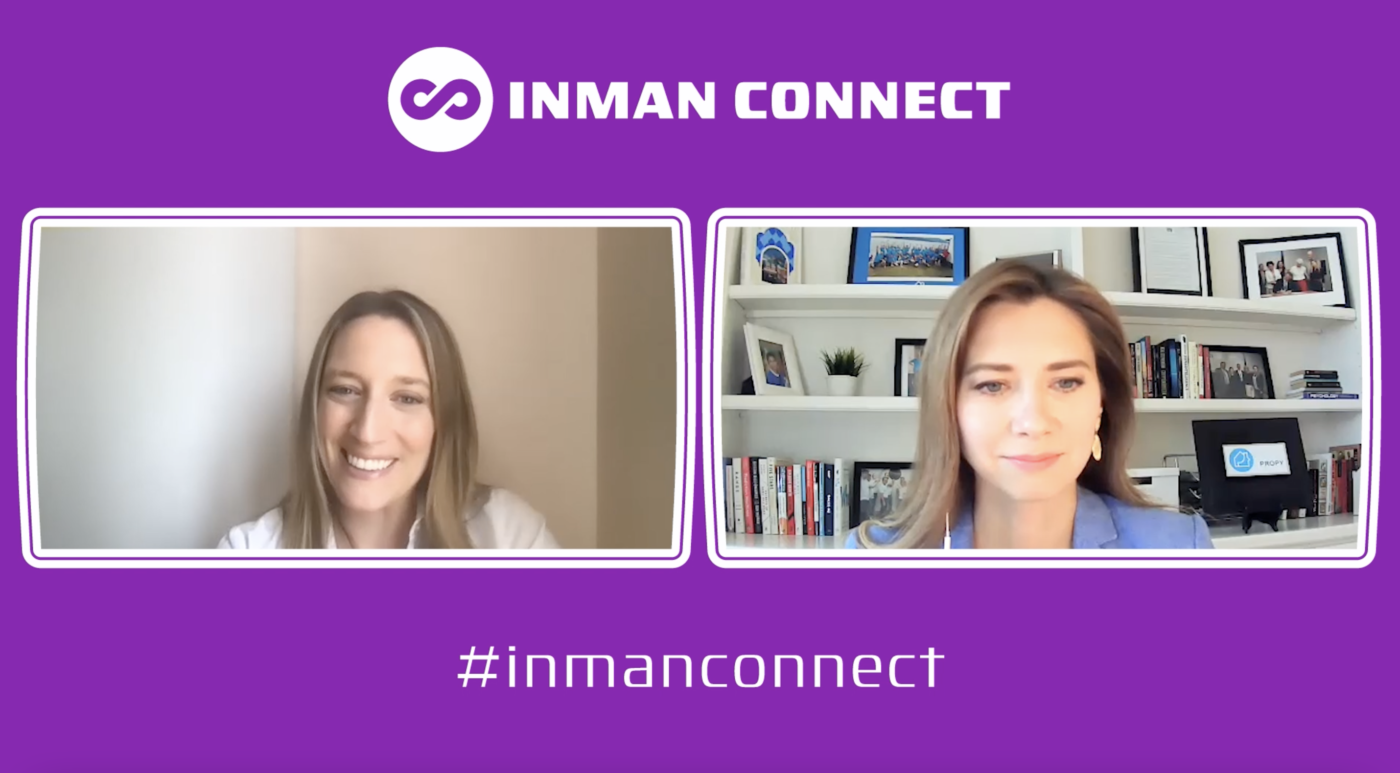 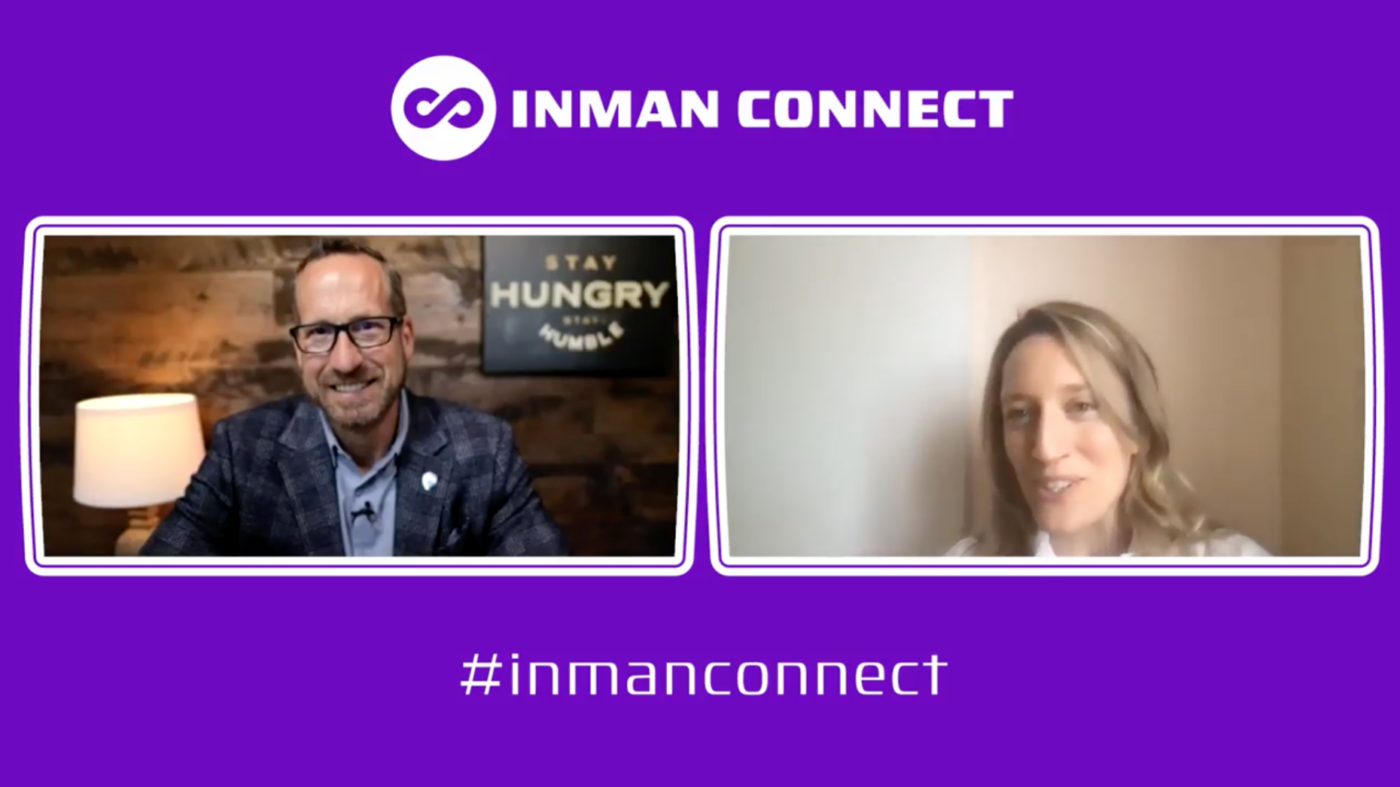 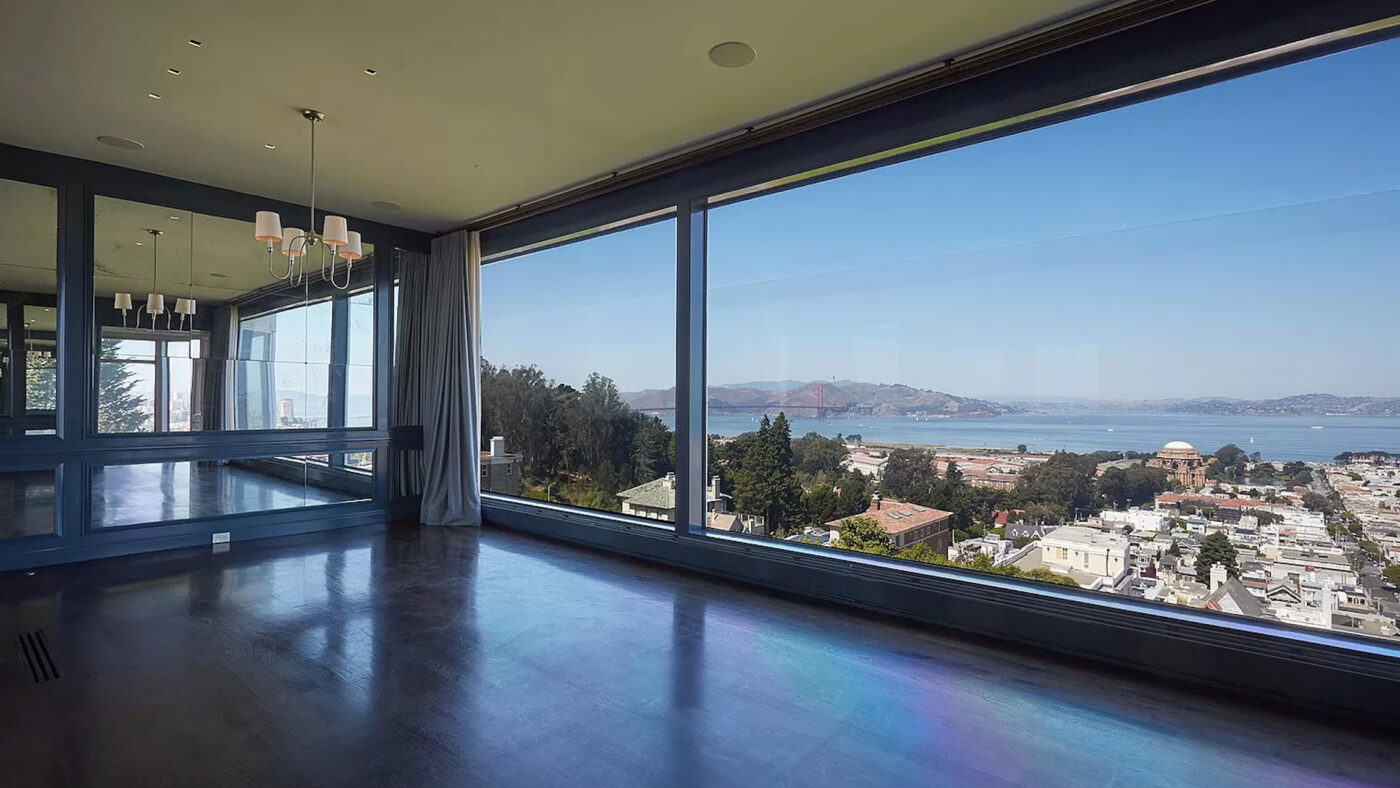 Joseph Fiennes on Why He Loved the ‘Handmaid’s Tale’ Season 4 Finale: ‘I Was Cheering’
31 mins ago