After passage of the American Rescue Plan, the IRS had a huge backlog of survival checks that were supposed to be going to millions of disabled and retired Americans. They couldn’t send out those checks because they needed the Social Security Administration (SSA) to send them the information to do it, and the hold-over Trumpers were dragging their heels. That was just the last sabotage the two conducted against the agency.

Saul and Black ran roughshod over SSA staff, leading Melissa McIntosh, president of the union representing the agency’s administrative law judges, to charge that they “have engaged in no-holds-barred union busting.” That includes “allegedly flouting contractual rights, discriminating against employees for protected union activities and denying unions information they have a right to receive.” Last year, the Association of Administrative Law Judges and the National Council of SSA Field Operations Locals (Council 220) declared “no confidence” in SSA Commissioner Andrew Saul and Deputy Commissioner David Black, and demanded their ouster. The council’s executive committee’s finding of “no confidence” was “unprecedented” according to a union statement, the result of “years of mismanagement and poor leadership.”

Those moves on the part of the Trumpsters were to kick people out of the disability program. They were pushing punitive regulations to take disability decisions out of the hands of those independent administrative law judges and turn them over to the agencies’ politically appointed appeals judges. They also were trying to force disability claimants to jump through higher and more frequent hoops to maintain their benefits. The Biden administration withdrew that proposal on Day One.

With that job done, Congress, Biden, and the SSA can turn to what really needs to happen for Social Security and its enrollees. That includes beefing up the agency’s funding so that it can be fully staffed once again, providing the service disabled and retired Americans expect and deserve. It means making the program even stronger for current and future beneficiaries by increasing and expanding benefits. That means increasing benefits, making cost-of-living increases indexed to an appropriate inflation formula, and raising the minimum benefits to the lowest-income households to a livable amount.

That includes increasing benefits under Supplemental Security Income, a safety-net program administered by SSA, though it is technically part of Social Security because it’s funded from general revenues instead of payroll taxes. The top benefit for an individual on SSI is $794 a month, $1,191 for couples. Recipients can only earn $85 a month in outside earnings—above that they start losing benefits, $1 for every $2 earned. That allowance was set in 1962 and has never been increased. Likewise, the asset ceiling of $2,000 for individuals and $3,000 for couples haven’t been lifted since 1984.

A group of House and Senate Democrats advocated for modernization and improvements to SSI in a letter to Biden and Vice President Kamala Harris in April, asking that these reforms be included in the American Families Plan. They weren’t, but are no less of a priority for the White House or for Congress.

One big hurdle has been dealt with—Saul and Black are gone. Now the work of strengthening the programs can start in earnest. (Oh, and it’s about time Louis DeJoy got the boot from the U.S. Postal Service, too!) 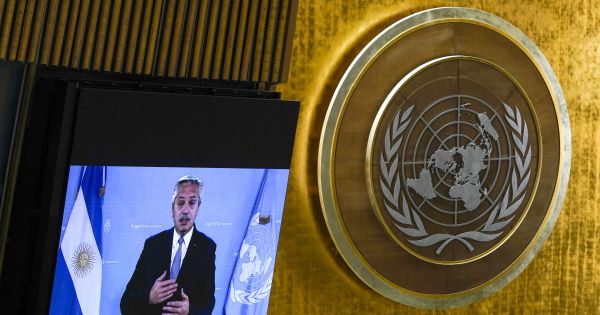 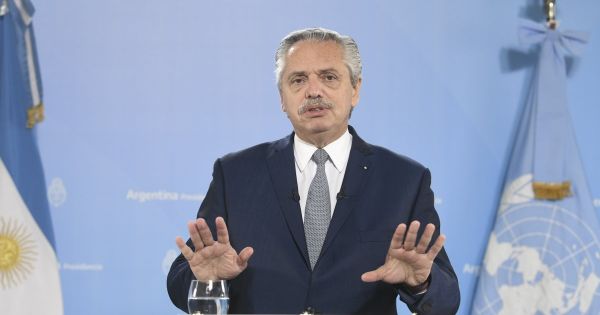 Argentina makes payment to IMF and strives to stay afloat 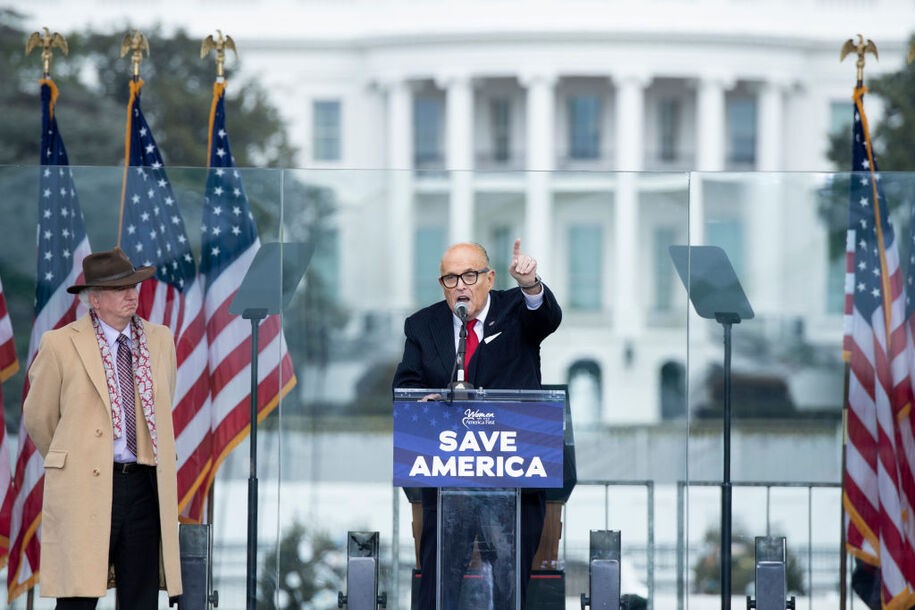