If you are Asian in America, you have gone through life being asked the seemingly harmless question, “Where are you from?”

I promise you, every member of the Asian American community cringes inside when they are asked that question.

I’m sure people asking don’t think of it as an expression of racism or bias. They don’t’ mean it to be. They’re just curious. They’ve undoubtedly repeated this thoughtless exercise numerous times. They’ve likely received a polite and succinct answer that would not set off any internal alarm bells.

I can tell you firsthand that by now, I’ve gotten my answer down to a succinct 30 seconds. It’s like an automatic reflex and frankly, it’s just easier than expending the energy required to explain why it’s a demonstration of passive racism to ask me in the first place. In choosing avoidance over confrontation, I realize now that I have inadvertently contributed to the “model minority” stereotype by holding my tongue.

For the first time in my life, a conversation about racism against Asian Americans is taking shape at the national level. The #StopAsianHate movement has come in response to a dramatic surge of violence and hate crimes targeting Asians, fueled by the racism and rhetoric of Donald Trump and his supporters in the Republican Party. And in this crisis, Asian Americans are coming forward to share stories of bigotry and stereotypes that have shaped their lives.

When I asked a group of Asian American journalists how many times they’ve been asked, “where are you from,” their responses mirrored my own experience.

Suzanne Kim, an associate producer at CBS, replied half-jokingly, “Nine-hundred times (give or take another 100 or so)” and if you’re Korean, you get the follow-up, “Are you from North Korea?” As someone who was born in Seoul, the capital of South Korea, I can tell you firsthand that this is 100% accurate.

Stacy Chen, a producer at ABC shared with me, “I’ve been asked, ‘But where are you from?’ more times than I can count. Every time someone asks me where I’m from, I’d say L.A. first and then they’d look at me and ask again, ‘OK, but where are you from?’ I don’t get personally offended, but it kind of just makes me feel perpetually foreign.”

The questions get even more awkward when your first name is German (Kurt), your last name is Italian (Bardella), and you’re adopted.

My good friend Katie Phang, a MSNBC legal analyst, told me in her trademark blunt candor, “ALL of the time and for us Koreans, the follow-up question is always, ‘Are you Communist?’ And how many times someone said, ‘You look just like a China doll!’” That also reflects the objectification and sexualization of Asian women that is at the heart of the killings in Atlanta.

CNN’s senior national correspondent Kyung Lah added, “Try never telling them where you’re from. It’s my conversation sport with people because I’ve really been over it for a while now. Where are you from? Chicago. Where are you really from? The NW suburbs. Where are your parents from? They live in Orange County.”

This is the same progression of questions all of us who look Asian have dealt with for our entire lives.

If you’re white in America and your name is Joe, Kevin, Karen or Jennifer, when you meet someone for the first time, you aren’t asked, “Where are you from?” or “Where is your family from?” When you’re Asian American, it’s routine.

Why is it that within 60 seconds of meeting me for the first time, some feel that they must know my life story and family history? Why does it even matter?

Many of you reading this might be thinking, “I’ve done this” or “I was genuinely curious where you were from.” That might be true. But ask yourself if you’ve felt this way about the countless white people whose paths you’ve crossed. Have you had the same impulse to ask them those questions within 30 seconds of meeting them?

If you still don’t get it, think back to a moment in 2018 when a career intelligence analyst briefed Trump in the Oval Office. After the briefing, according to officials, he asked her, “Where are you from?” and where “your people” are from. He referred to her as the “pretty Korean lady” and wondered why she wasn’t negotiating with North Korea on his administration’s behalf.

Do you see how marginalizing and offensive this kind of interaction can be? When ignorance and obliviousness converge, this is what happens. The next time you meet someone who looks Asian and you feel compelled to ask the question, just don’t.

Kurt Bardella, a Korean American, is a contributing writer to Opinion. He was the spokesperson and senior advisor for the House Oversight and Government Reform Committee from 2009 to 2013. @KurtBardella 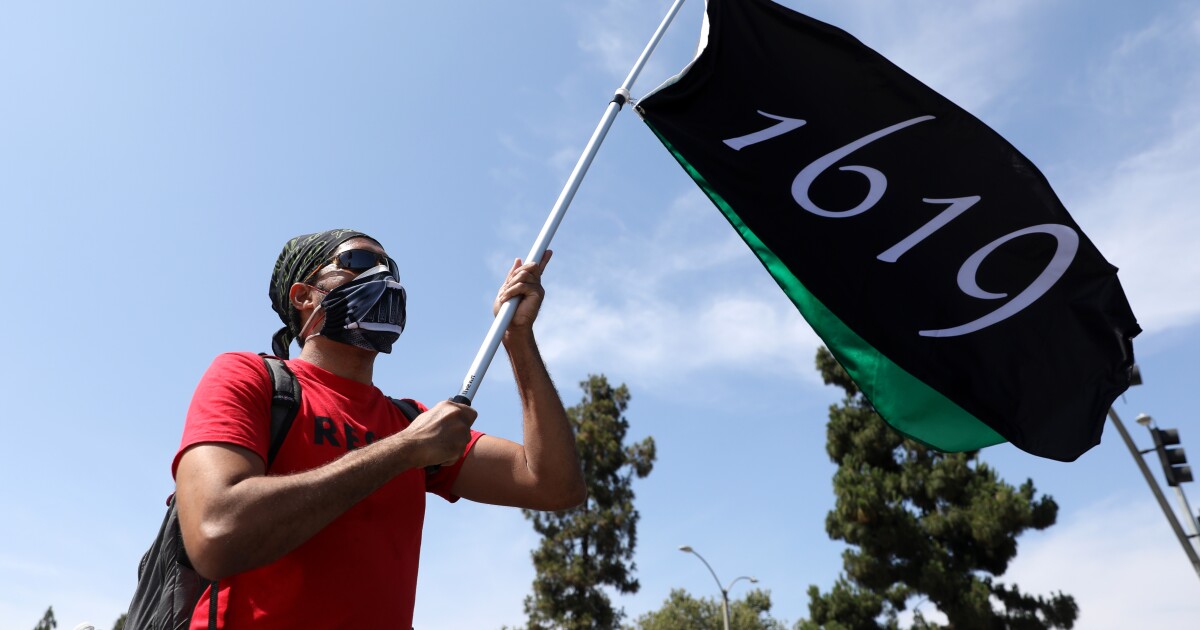 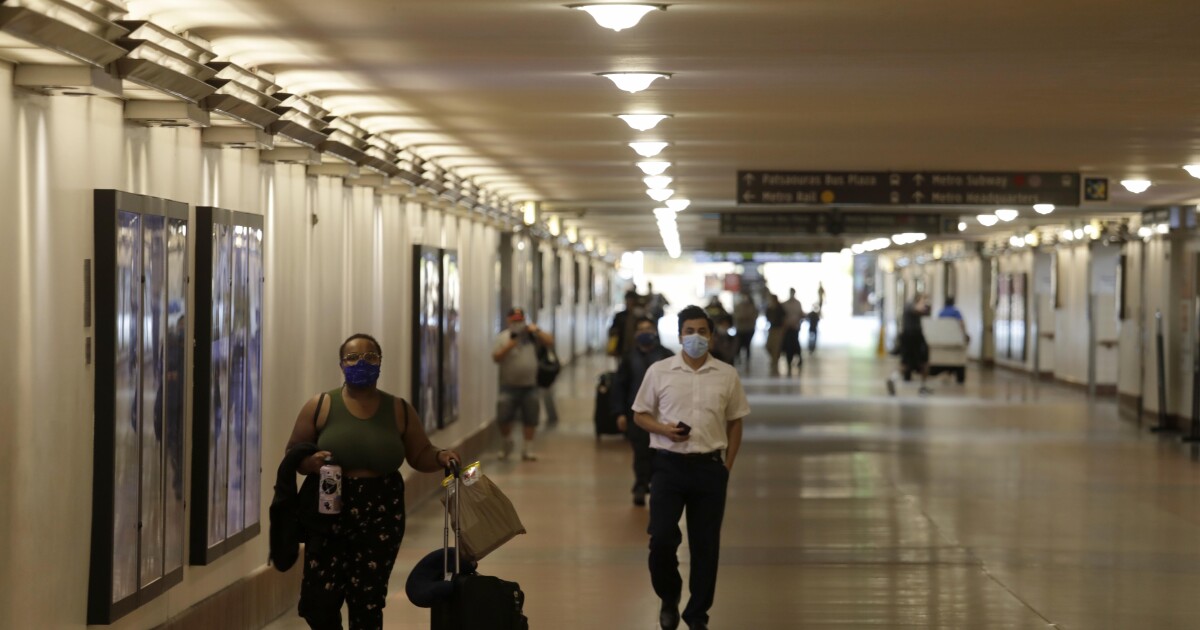 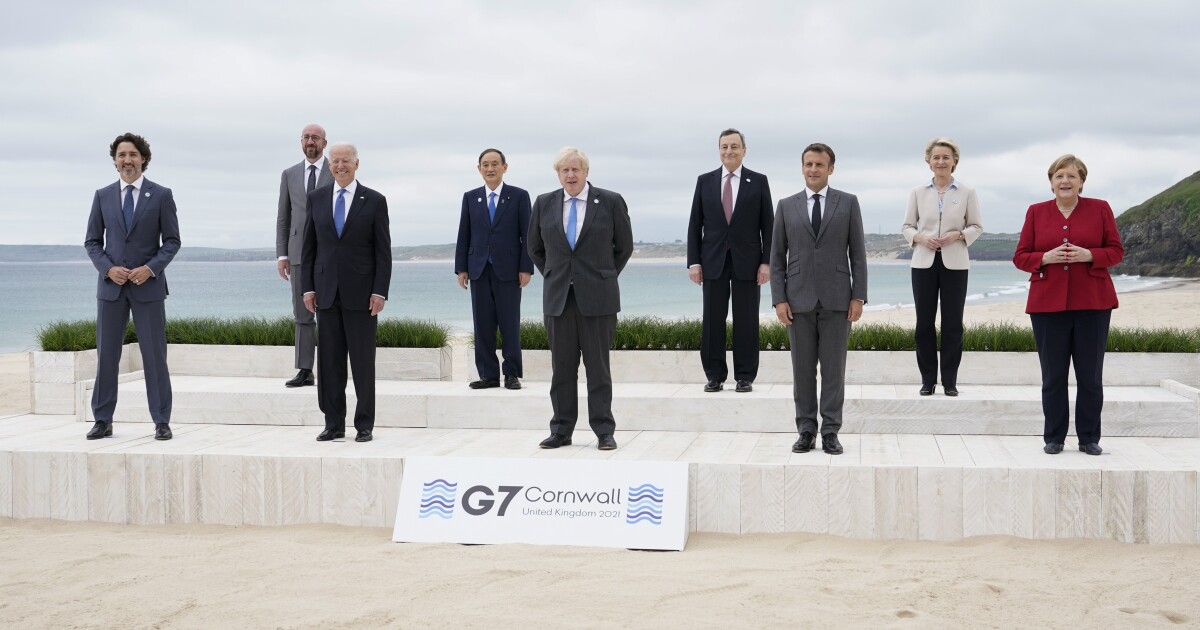