To the editor: No more amateurs! If we have learned anything from the last four years, it should be that politically inexperienced people don’t do a good job leading us.

California is either the fifth- or sixth-largest economy in the world depending on the circumstances. Beyond that powerful fact, we have many, many problems such as homelessness, immigration, education, conservation and infrastructure for which our governor needs to have at least some political experience to deal with effectively.

Jenner is not equipped to handle any of these things.

Enough with people considering someone who’s just another pretty face for major political office. This should be treated as the bad joke that it is.

To the editor: Please no! The state of California needs continuing, experienced leadership more than Jenner needs another 15 minutes.

To the editor: Have we learned nothing from our experiences with Jesse Ventura, Arnold Schwarzenegger and Donald Trump? Jenner is admirable, but she has zero qualifications to run a state of 40 million.

We need a constitutional amendment stating that no person can become governor or lieutenant governor unless they have first served two or more years in another elected office that is responsible for at least 50,000 people. It can be as a state senator, a county supervisor, or part of the Cerritos City Council, but they must have some background in the workings of government.

What about successful entrepreneurs, you ask? It’s fine for them to want to serve the people, but government is different from business. If they can’t devote two years to learning that difference, then they aren’t sufficiently dedicated to their cause to merit the top spot.

Start small and work your way up.

This Is the Cold, Hard Truth About Probiotic Supplements 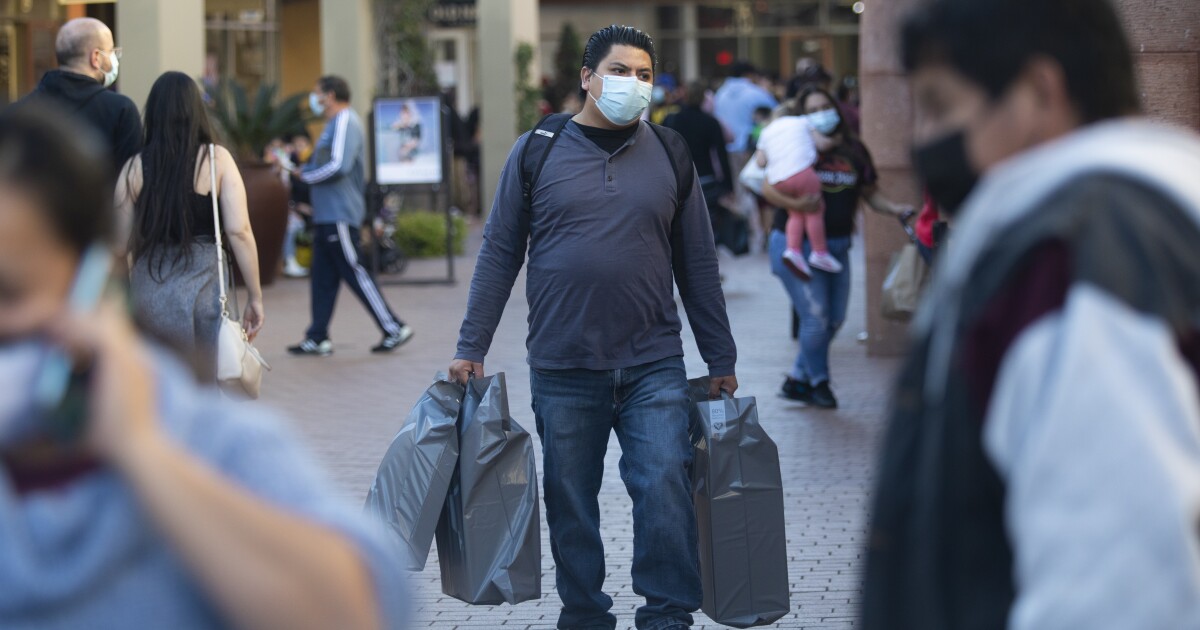 Indigenous Filmmakers Finally Find Their Place in Hollywood
22 mins ago