The new goal, then, is similar to the original. It sounds ambitious, but is premised on the United States just keeping pace with its current rate of immunizations. The approach is consistent with the president’s strategy of under-promising and over-delivering after the previous administration tied itself in knots with unrealistic estimates of vaccine availability.

“I know it’s ambitious — twice our original goal — but no other country in the world has even come close, not even close, to what we’re doing,” Biden said as part of introductory remarks before his first formal news conference. “I believe we can do it.”

The comments amounted to the sole discussion of the coronavirus during the hour-long exchange with reporters. And they left critical details unaddressed. Among them, said Andrew T. Pavia, a professor of pediatrics and infectious diseases at the University of Utah, is how the United States will help the rest of the world crush the virus, not only for humanitarian and economic reasons but because “as long as the virus replicates around the world, we are going to have to continue to deal with it.”

Monica Gandhi, a professor of medicine and infectious-diseases expert at the University of California at San Francisco, said she was stunned no one asked Biden about outstanding policy questions, from testing in schools to mask mandates to the U.S. role in global vaccinations.

“I’m almost on the floor,” she said. “As an infectious-disease doctor, as a human, I’m completely confused why the press would not ask about something that is still touching every aspect of our lives.”

Of the president’s new aim for domestic vaccinations, Pavia said, “They’re going to meet it; it isn’t a real stretch.” Peter Hotez, co-director of the Texas Children’s Hospital Center for Vaccine Development and professor of pediatrics and molecular virology and microbiology at Baylor College of Medicine, agreed, saying 200 million shots in 100 days is “not enough.”

To halt transmission, Hotez said, about 80 percent of the population has to be immunized, meaning that about 260 million people need to get vaccinated. That would require 3 million to 3.5 million shots being administered each day until April 30.

Because two of the authorized vaccines are two-dose regimens, administering 200 million shots means fully vaccinating a far fewer number of people — certainly not enough to reach the high levels of immunity needed to arrest spread of the virus, which is now driving an increase in daily infections.

Biden last week alluded to the new goal, telling reporters as he left the White House for Atlanta, “We may be able to double it.” Promising 100 million shots in his first 100 days seemed risky when Biden outlined his plans in December, before distribution of the vaccines had begun. But it became clear by the inauguration that shots were already moving much faster into arms, prompting calls for Biden to up the ante.

A nationwide objective helps frame the urgency of the vaccination effort, especially as more transmissible variants of the virus spread throughout the country. Given the math, this objective sets Biden up to declare victory on an issue that will help define his nascent presidency.

At the same time, it has little bearing on how quickly medical providers are actually immunizing people. State and local health officials, as well as pharmacists and other vaccinators, are working as quickly as possible to cover eligible populations, not waiting for updated objectives from the White House. 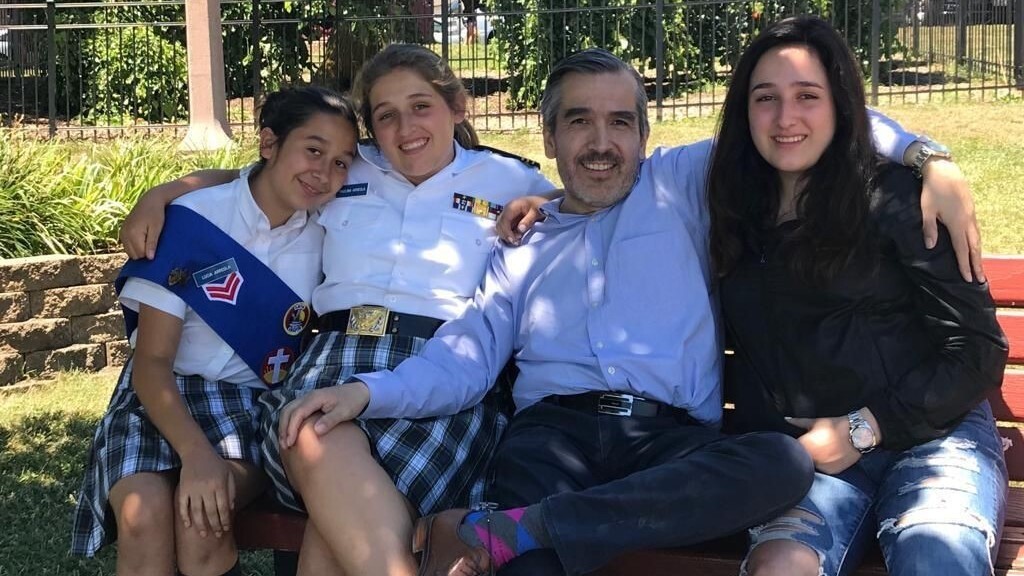