We eat more potatoes than any other vegetable — almost 50 pounds a year per person. But that’s a concern because potatoes have a high glycemic index, meaning they raise blood sugar rapidly after you eat them.

Experts think this is why some studies have found a link between potatoes and an increased risk of cardiovascular disease, hypertension, Type 2 diabetes and excess weight, regardless of the way they’re cooked.

The research isn’t consistent, however. For example, in a 2019 study published in the journal PLOS One, researchers followed more than 400,000 people for 16 years and saw no differences in the risk of early death from any cause between those who ate the most potatoes and those who ate the least.

What’s a spud lover to do? These tips will help you get all the advantages of potatoes while sidestepping the risks.

Botanically speaking, potatoes are vegetables, but nutritionally their high starch content puts them in the carb category.

Potatoes should replace rice or bread in your meal, not other veggies, says Michelle Cardel, an assistant professor in the Health Outcomes and Biomedical Informatics Department at the University of Florida College of Medicine. The Agriculture Department says women older than 50 shouldn’t eat more than four cups of starchy vegetables per week (for men, it’s five cups). In addition to potatoes, these include cassava, corn, green peas, parsnips and plantains.

French fries tend to be higher in sodium and calories than nonfried potatoes. And in some studies, fries posed more of a risk than potatoes overall.

More research is needed, but a 2017 study of people 45 and older, for example, found that those who ate fries two or three times a week had a 95 percent increase in the risk of early death from any cause; nonfried potatoes didn’t raise the risk. A 2019 analysis of 28 studies found that eating fries every day upped the risk of Type 2 diabetes by 66 percent and high blood pressure by 37 percent. Eating potatoes prepared in other ways raised the diabetes risk only slightly and hypertension not at all.

Oven-fried potatoes may be a healthier bet. Slice potatoes lengthwise and drizzle them with olive oil and a little salt, then bake at 425 degrees for about 25 minutes. (For chips, cut horizontally and bake at 400 degrees for 25 minutes.) Or whip some up in your air fryer.

Too often, we mash potatoes with cream and butter or pile baked potatoes with sour cream, bacon and cheese. That means excess calories and saturated fat, which is bad for your heart health.

For a healthier option, cut a potato in half, drizzle it with olive oil and rosemary, and bake in a 400-degree oven. Then put it under the broiler for a few minutes until brown on top, says Lisa R. Young, an adjunct professor of nutrition at New York University.

And you can slim down mashed potatoes by swapping out cream and butter for low-fat plain Greek yogurt. “It has a similar taste and consistency, plus protein and healthy fats,” Cardel says.

White potatoes have antioxidants, which help fight cell damage. But getting a mix of red-, purple- and yellow-fleshed spuds will give you a greater range (such as anthocyanins and carotenoids) than sticking with your standard russets.

Consumer Reports is an independent, nonprofit organization that works side by side with consumers to create a fairer, safer, and healthier world. CR does not endorse products or services, and does not accept advertising. Read more at ConsumerReports.org.

Letters to the Editor: Why give mass-shooting conspiracy theorists access to autopsy records? 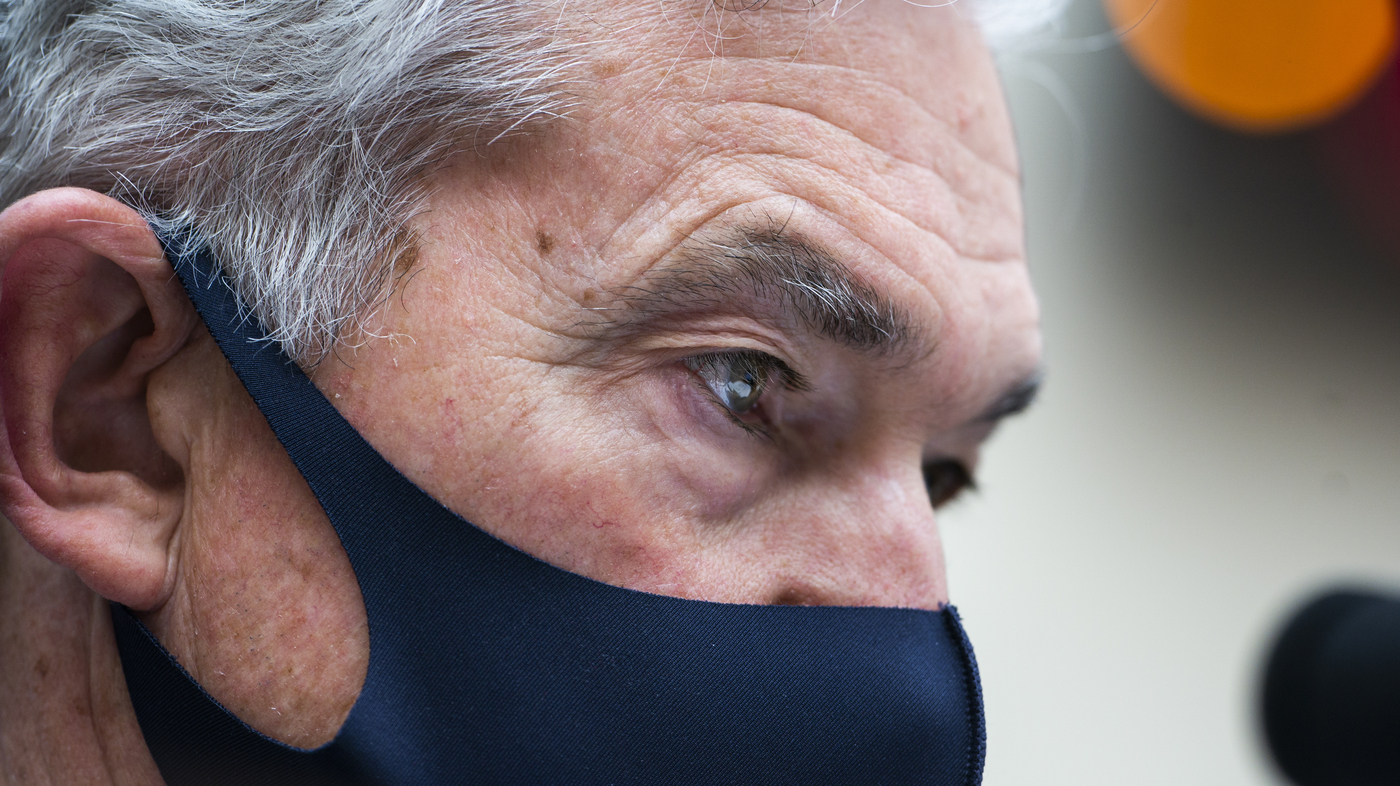 Exclusive: JPMorgan is calling for reforms to stop racial bias in housing
30 mins ago

How the Women of ‘Loki’ Steal the Show
32 mins ago

El Salvador stresses to IMF that both Bitcoin, dollars accepted
33 mins ago

El Salvador stresses to IMF that both Bitcoin, dollars accepted