THE HAGUE, Netherlands (AP) – The United Nations’ highest court ruled Wednesday that it can hear a case brought by Iran against the United States in a bid to end sanctions the Trump administration re-imposed in 2018 after pulling out of an international deal aimed at curtailing Tehran’s nuclear program.

Lawyers for the United States argued at hearings last year that the case should be thrown out by the International Court of Justice for lack of jurisdiction and admissibility.

Iran filed the case in July 2018 a few months after then-President Donald Trump said he was pulling the U.S. out of a 2015 international agreement over Iran’s nuclear program and would re-impose sanctions on Tehran. Washington also threatened other countries with sanctions if they don’t cut off Iranian oil imports by early November.

In its case, Iran alleges that the sanctions breach a 1955 bilateral agreement known as the Treaty of Amity that regulates and promotes economic and consular ties between the two countries.

The ruling Wednesday comes as new President Joe Biden is seeking to enhance diplomacy toward Iran while Washington looks at restoring constraints on the country’s nuclear program and reining in its regional ambitions.

Secretary of State Antony Blinken appointed a new special envoy for Iran on Friday as Biden’s national security adviser said that restoring limits on the Iranian nuclear program is a top administration priority.

The court based in The Hague had ruled in favor of Iran at an earlier stage, saying in a preliminary ruling in October 2018, that Washington should “remove, by means of its choosing, any impediments arising from” the re-imposition of sanctions to the export to Iran of medicine and medical devices, food and agricultural commodities and spare parts and equipment necessary to ensure the safety of civil aviation.

The Trump administration responded by pulling out of the treaty.

“The Iranians have been ignoring it for an awfully long time, we ought to have pulled out of it decades ago,” then-Secretary of State Mike Pompeo told reporters at the State Department at the time.

Now that the court has ruled it can hear the case, it will likely take years to reach a conclusion. Rulings by the world court, which settles disputes between nations, are final and legally binding.

LeBron James was wrongfully denied MVP in years past, but those regrets should not lead to new mistakes 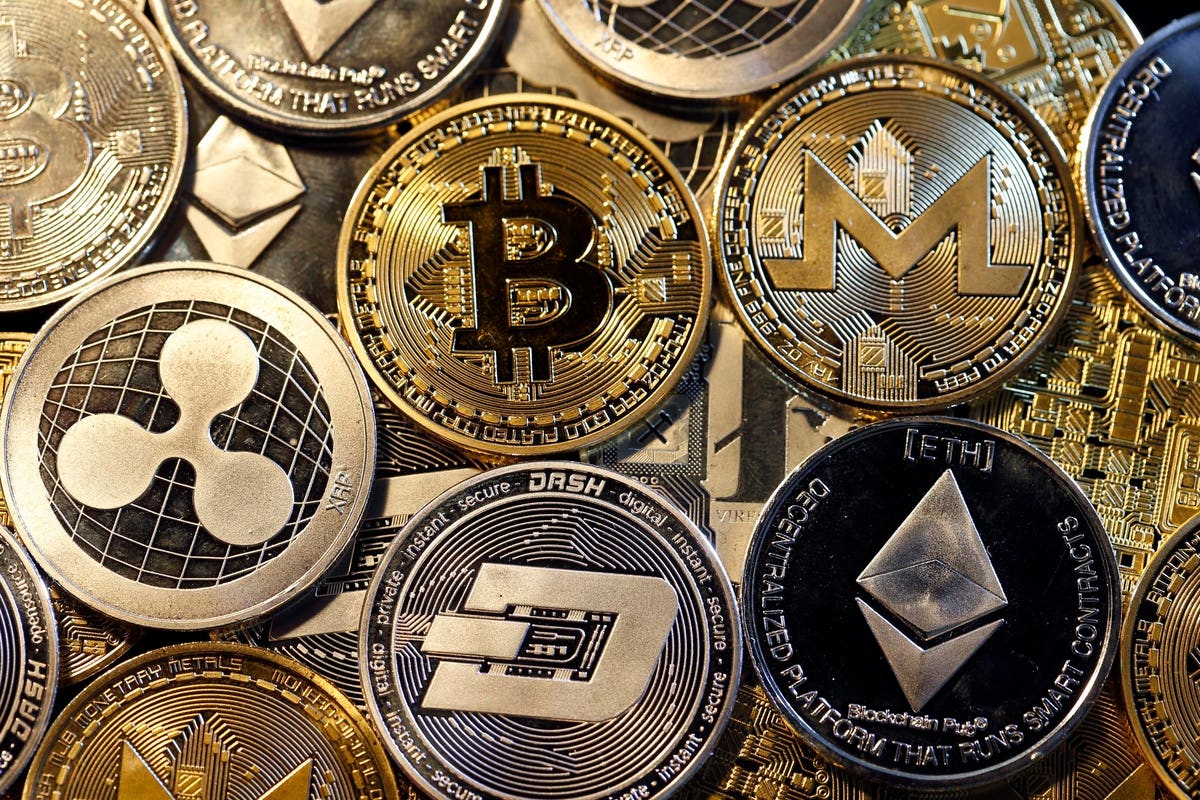 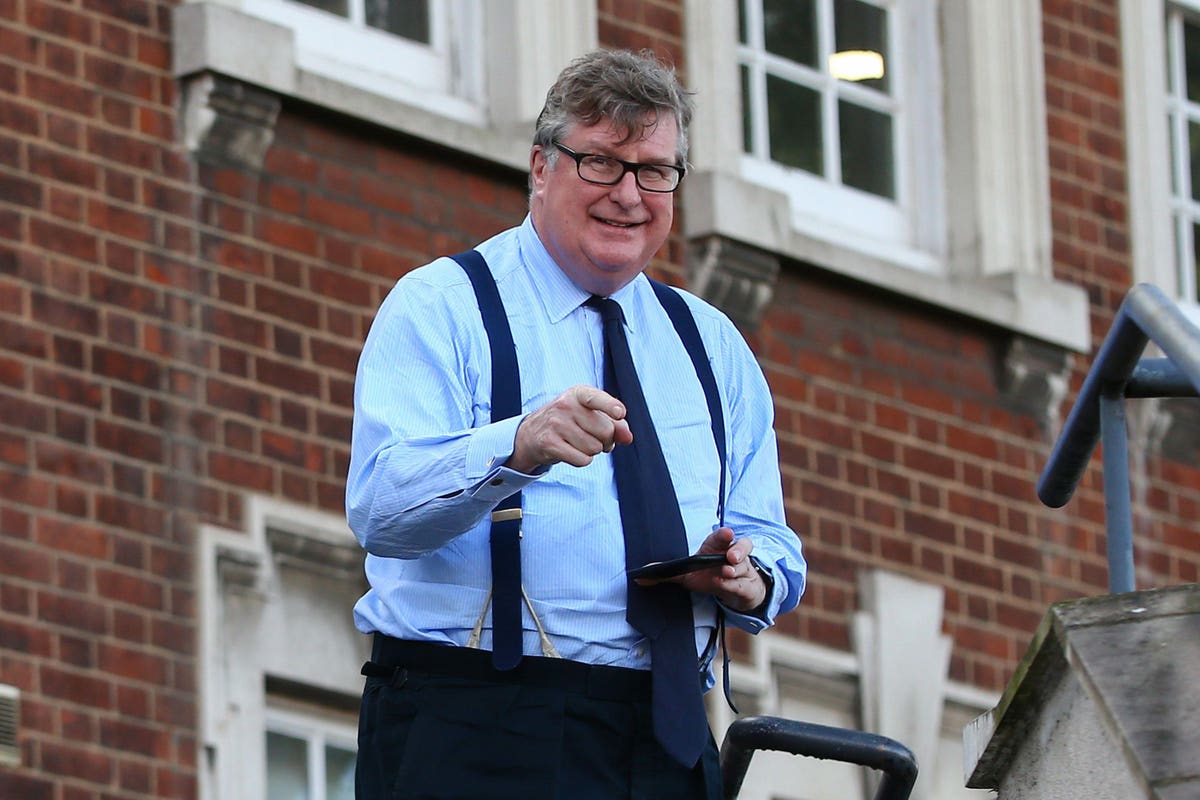 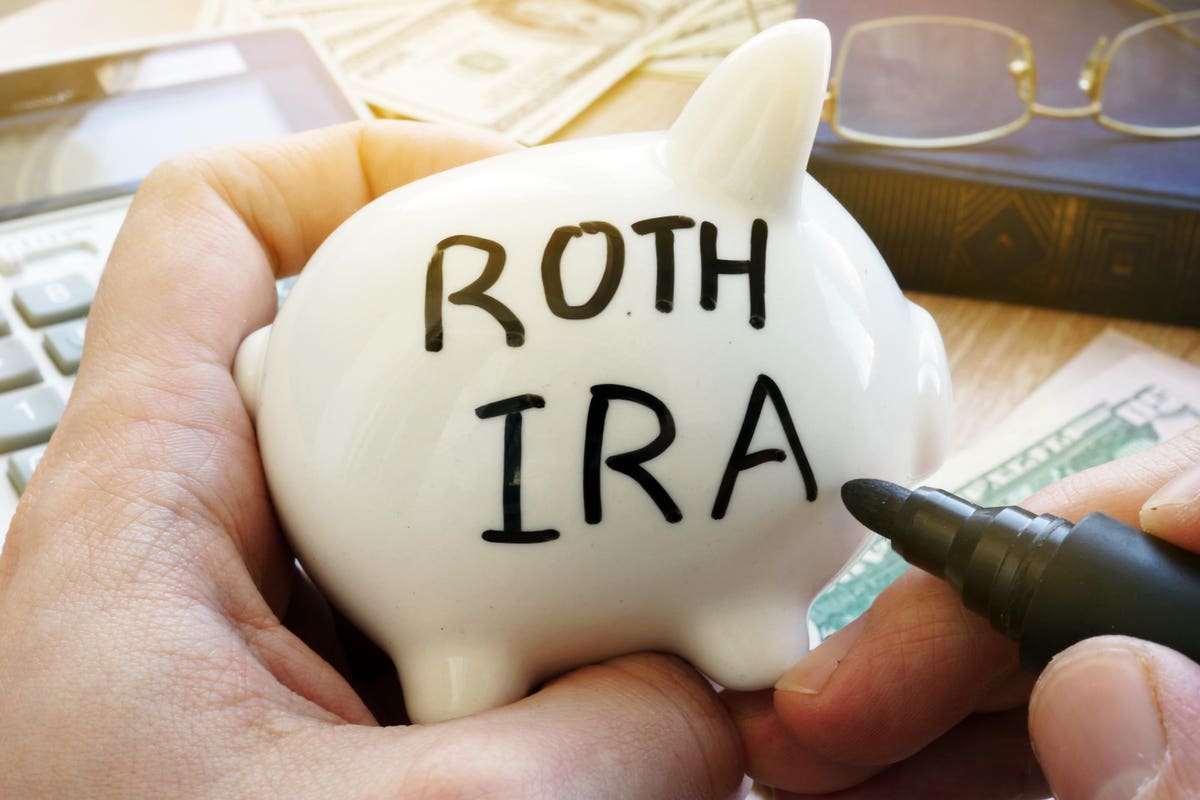 Jeff Goldblum on motorcycles | The Autoblog interview
21 mins ago

Stephen A. Smith Says He Nearly Died From COVID, ‘103-Degree Fever Every Night’
40 mins ago

How Federal Student Loans Will Change This Year
50 mins ago

Chris Evert’s ovarian cancer diagnosis: What to know about prevention
58 mins ago