The stock price of TG Therapeutics (NASDAQ: TGTX), a commercial stage biopharmaceutical company focused on the development of novel treatments for B-cell malignancies and autoimmune diseases, has seen a large 50% fall over the last month, while it is up 15% over the last five trading days. The large decline can be attributed to the U.S. FDA’s concerns over its cancer treatment combination of – Ublituximab and Umbralisib (U2). The company in its recent press release announced that the FDA’s Oncologic Drugs Advisory Committee has scheduled a meeting in connection with its review of U2. This unnerved the investors since it is uncommon for ODAC to schedule such a meeting unless there are concerns over efficacy, safety, or data from the clinical trials. TGTX stock plummeted 35% in a single trading session on November 30.

Even before this announcement, TGTX stock was facing some pressure after one of the Wall Street analysts downgraded it stating that Umbralisib may be effective in only a lesser range of indications than what the company believes. Note that Umbralisib was approved by the U.S. FDA earlier this year for Marginal Zone Lymphoma and Follicular Lymphoma, and the drug’s peak sales are pegged to be around $1.5 billion.

Overall, the fall in TGTX stock following the recent developments appears to be overdone. That said, despite such a large fall, TGTX stock may continue to face headwinds in the near term, going by the stock’s historical performance. It may appear to be a rare event for a stock to fall 51% in a month, but not for TGTX. In fact, there have been 46 instances in the last ten years when TGTX stock saw a trailing 21-day fall of 51% or more. And, only 15 of those instances resulted in TGTX stock rising over the subsequent one-month period. This historical pattern reflects 15 out of 46, or merely a 33% chance of a rise in TGTX stock over the coming month. See our analysis on TG Therapeutics Stock Chances of Rise for more details.

So, if this follows historical patterns, TGTX stock is likely to see even lower levels. That said, investors should also keep note of the positives, given that the concerns over the ODAC meeting may be overblown, and any positive development is likely to result in a rebound in TGTX stock.

Wondering how TG Therapeutics’ peers stack up? Check out TG Therapeutics Stock Comparison With Peers to see how TGTX stock compares against peers on metrics that matter. You can find more such useful comparisons on Peer Comparisons.

This pattern suggests that TGTX stock may fall over the all five to ten days, as well as over the next one month.

While TGTX stock may see lower levels, 2020 has created many pricing discontinuities which can offer attractive trading opportunities. For example, you’ll be surprised how counter-intuitive the stock valuation is for Merck vs. Regeneron Pharmaceuticals.

What if you’re looking for a more balanced portfolio instead? Here’s a high-quality portfolio that’s beaten the market consistently since the end of 2016.

2022 Nissan Frontier review: Finally keeping up with the Joneses 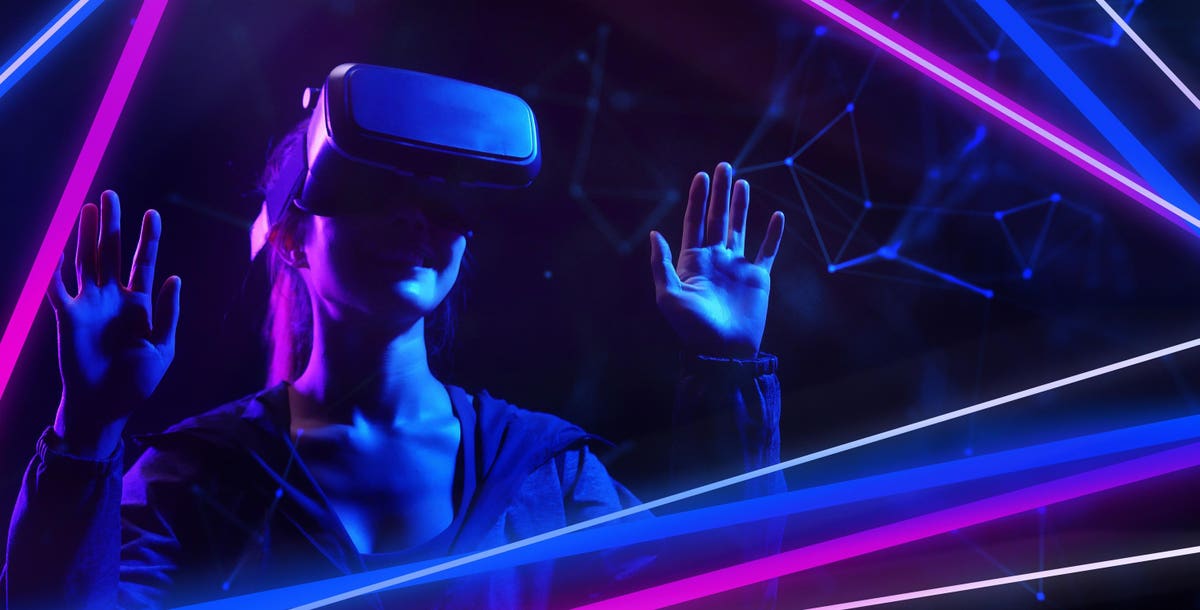 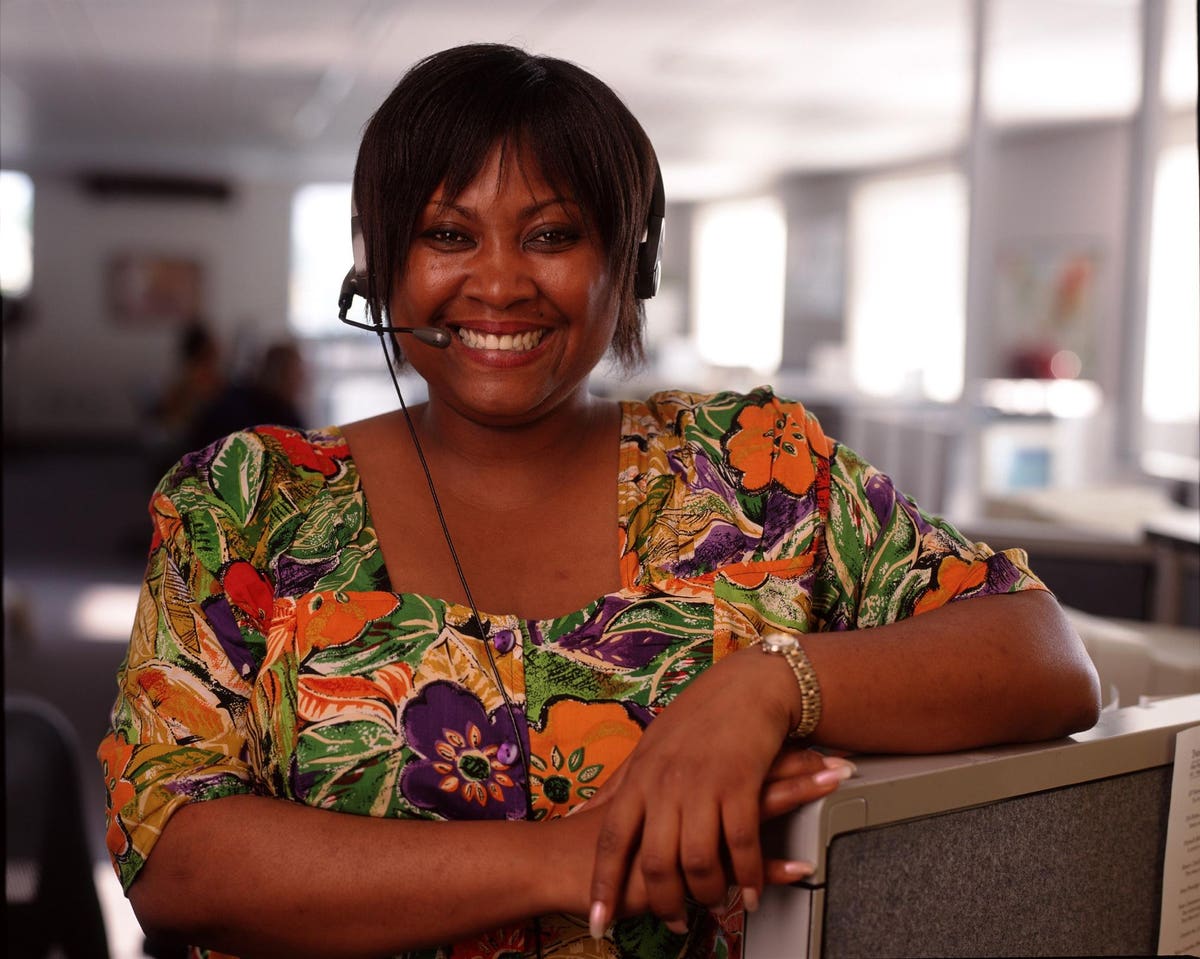 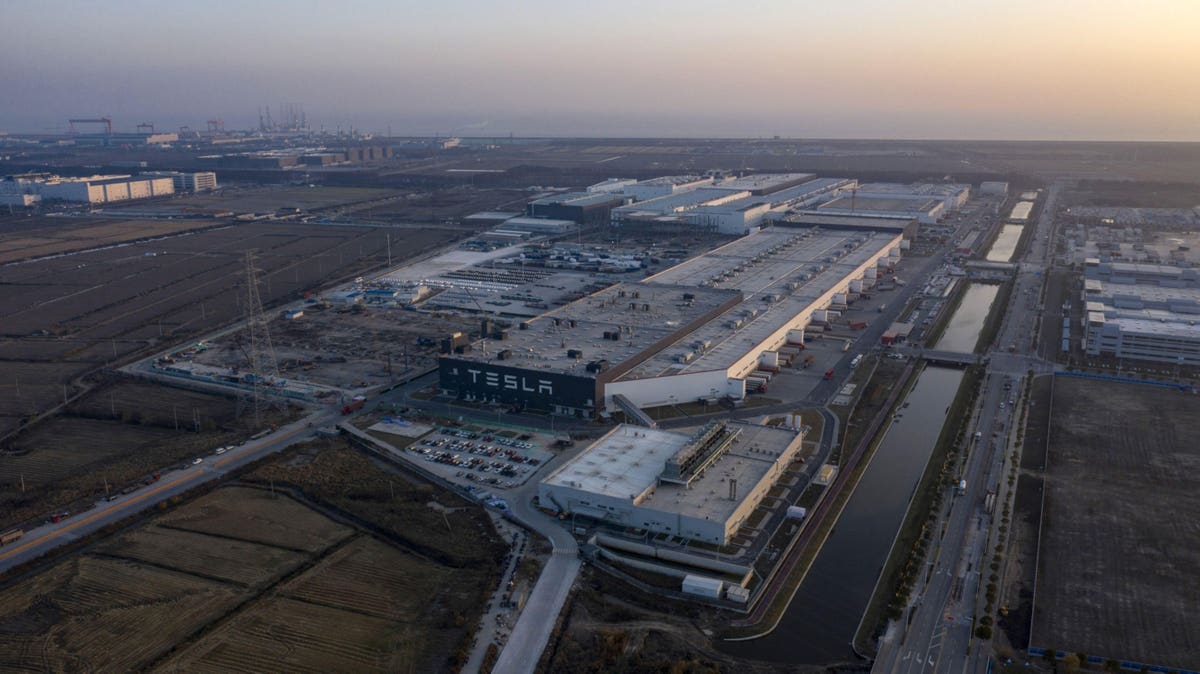 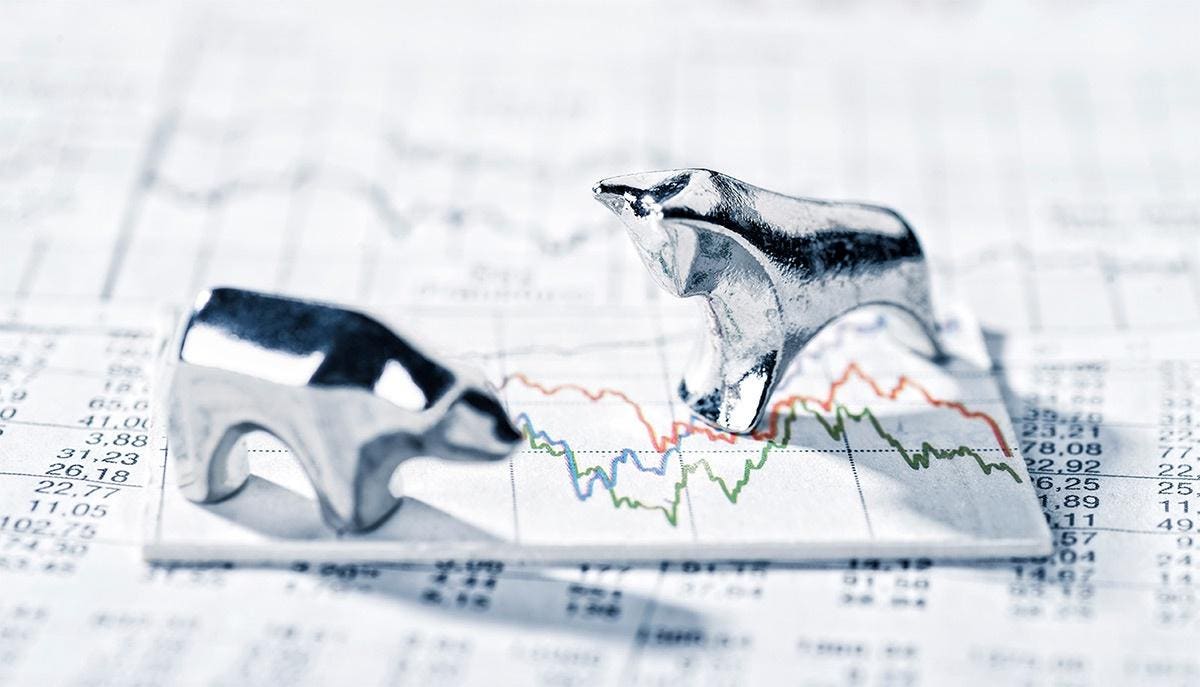 Kohl’s, Gap, And Domino’s Rally On A Roller Coaster Monday