Blues musician Sue Foley has spent decades on the road, faithfully carrying Pinky, her pink paisley Fender Telecaster guitar. The pandemic derailed her live performances, but now she is back on the road playing the music she loves and sharing her thoughts about her many years of travel.

Foley, a Canadian guitarist who long ago claimed Texas as her home, plays tonight in Kansas City, Missouri, and then has eight more shows this month in five states. Among other songs, she will be playing tracks on her new album, appropriately titled Pinky’s Blues.

“I’ve played in every state in the U.S. and coast to coast in Canada,” Foley says about her career. “I’ve also traveled extensively in Western Europe and traveled to Eastern Europe, Israel, Brazil, Japan and Australia.”

No state is more special to her than Texas.

“I really love Texas,” she says. “I came to Austin to learn to play Texas blues music, but I also fell in love with the culture. Texas is like its own country. Texans are so proud of their history and heroes. I love the Tex-Mex food and the Spanish influence. I love the down-home appeal of people and how they relate. It’s just a cool place.”

“I would recommend heading out to West Texas to get away and clear your head,” she says. “There’s something about the open skies and looking at the badlands. Hiking in Big Bend National Park is wondrous, or just driving on the highways can make your mind open up and feel renewed.”

“It’s a place that fills me with wonder,” she says. “There’s so much deep vibration there, and so much has happened there. You can feel it when you’re walking around. I’ve only been there a few times, but it left an indelible impression on me. I hope I get back there one day.”

Foley, whose 2018 album The Ice Queen was nominated for a Juno Award (Canada’s equivalent of the Grammys), grew up in Ottawa, Canada’s capital city. After graduating from high school, she moved to Vancouver and formed a band in the late 1980s.

“Ottawa is a beautiful town with parks, great neighborhoods and loads of natural beauty,” she says. “We ran around the whole city when we were kids. It was clean, safe and a great place to grow up. I learned to speak French from the time I was a child and always enjoyed the multicultural and bilingual vibe. Our home was a few blocks from the Ottawa River which runs right through the city. I always loved being next to that body of water, walking or biking along the paths alongside. The Ottawa River is a bit fierce with rapids in parts, but that added to the allure. It was a mighty and a little dangerous.”

Foley recommends various U.S. cities for travelers looking to get a flavor of the blues. She won the Memphis-based Blues Foundation’s 2020 Koko Taylor Award for traditional blues by a female artist.

“It’s a good idea to go to Chicago and check out the local scene,” she says. “There are some great clubs there, including Legends, which is owned by Buddy Guy. In Austin, go to conte and The Continental Club to check out some of the best blues and local acts. You can’t go wrong with New Orleans and Lafayette, Louisiana, to have a great time, dance and forget your troubles.”

How does a veteran musician who is constantly traveling avoid burnout on the road?

“I have to rest as much as possible and focus on the shows,” Foley says. “If I can get a lot of sleep, I’m good to go. I also take a lot of vitamins, drink tons of water and eat as well as I can. It seems like pretty basic stuff, but, after being on the road for so long, you learn to pace yourself. I also try to have a good time, laugh a lot, party a bit and let loose. You want to keep things fun.” 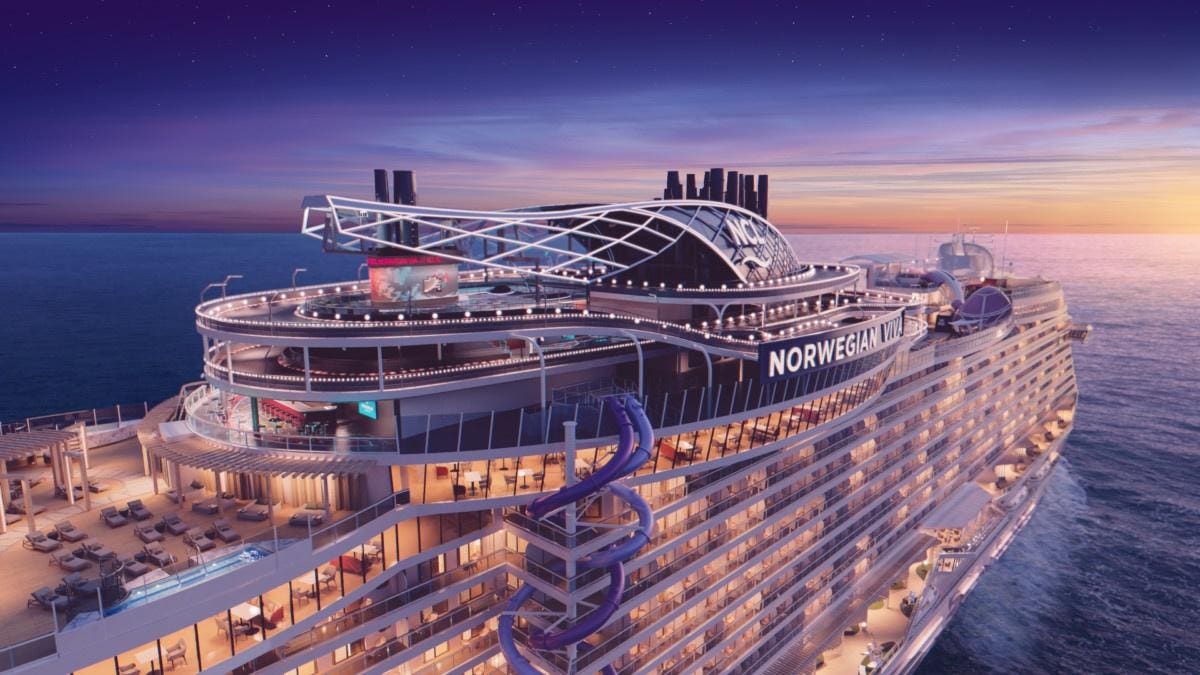 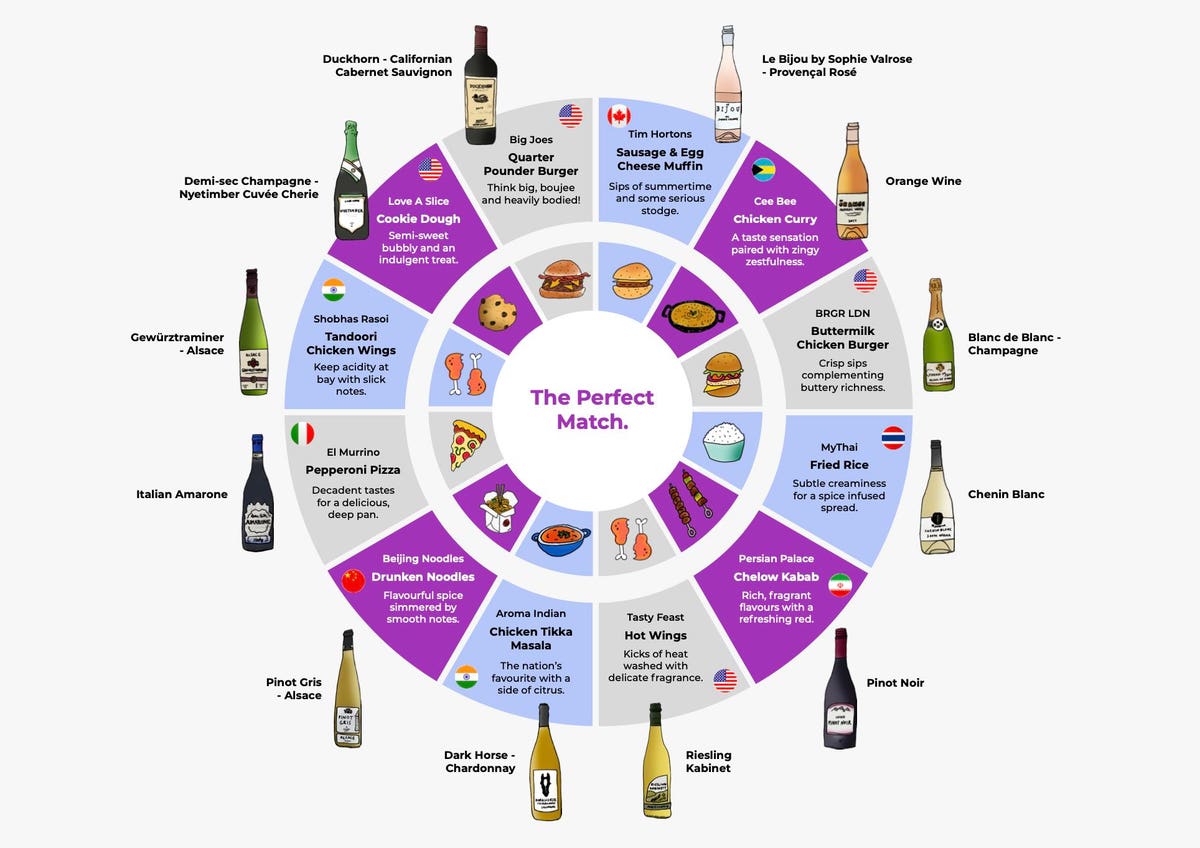 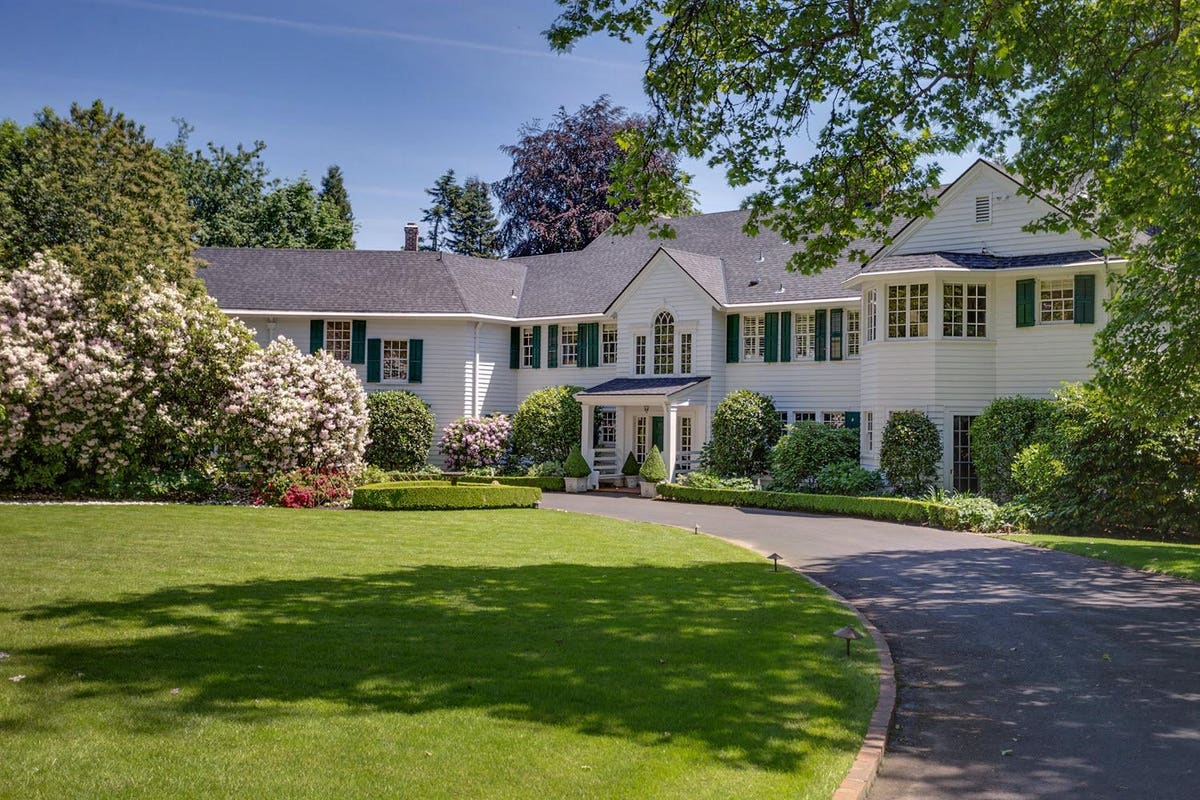 Is Blue Monday the Most Depressing Day of the Year?
44 mins ago

Lime’s latest e-bikes are now available in the U.S.
45 mins ago