Disneyland is officially letting fans that repeat visits probably won’t be a big part of 2021.

Disneyland Resort President Ken Potrock announced in a statement on Thursday that annual passes will be refunded for “eligible” annual passholders. Rates for pro-rated refunds can be found here.

“We want to thank our Annual Passholders for their understanding during this closure period,” he wrote in a statement published on Disney Parks’ Twitter. “Due to the continued uncertainty of the pandemic and limitations around the reopening of our California theme parks, we will be issuing appropriate refunds for eligible Disneyland Resort annual passports and sunsetting the current program. We are currently developing new membership offerings that will utilize consumer insights to deliver choice, flexibility and value for our biggest fans.”

Disneyland will be emailing annual passholders with an email from Potrock, outlining plans for designing a new program to replace the passports in place. Meanwhile, Disney is extending discount benefits at Downtown Disney shopping district to guests who had active annual passports as of March 14, 2020, when the parks closed down. These passholders will receive a 30% discount on merchandise at select stores, from Jan. 18 to Feb. 25.

The L.A.-based theme park has also been announced as Orange Country’s first massive COVID-19 vaccination site. The resort will serve as the first of five regional POD, or point-of-dispensing, sites in the region, which will have the capacity to vaccinate thousands of residents per day. It will be operational later in January.

Both Disneyland and Disney California Adventure have been shut down for 10 months, since the early days of the ongoing pandemic. With Orange County, and the entire Southern California region, currently under an extended state-mandated stay-at-home order that started in December, it is unclear when theme parks will be allowed to reopen.

Review: The superb documentary 'MLK/FBI' clearly connects the past to our troubling present 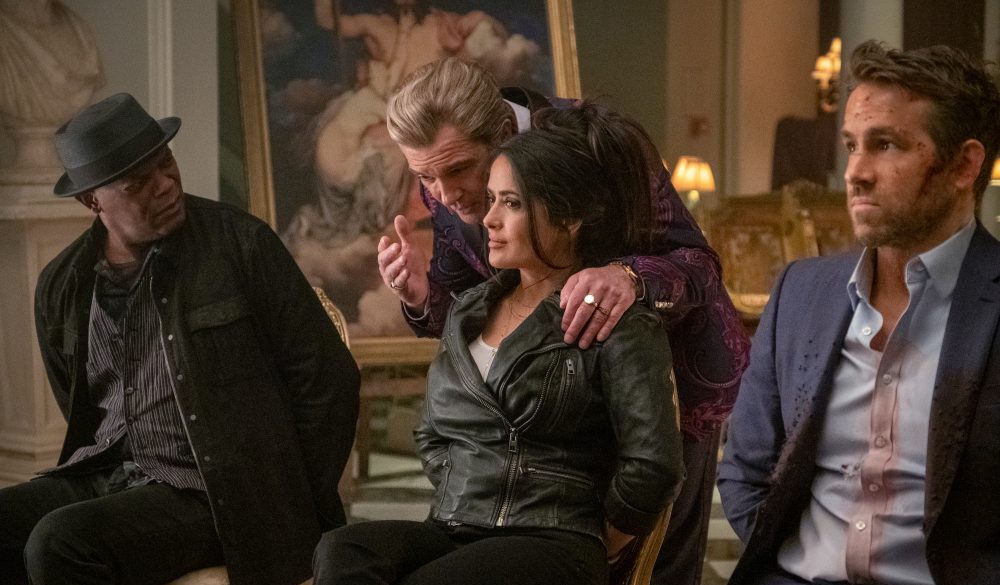 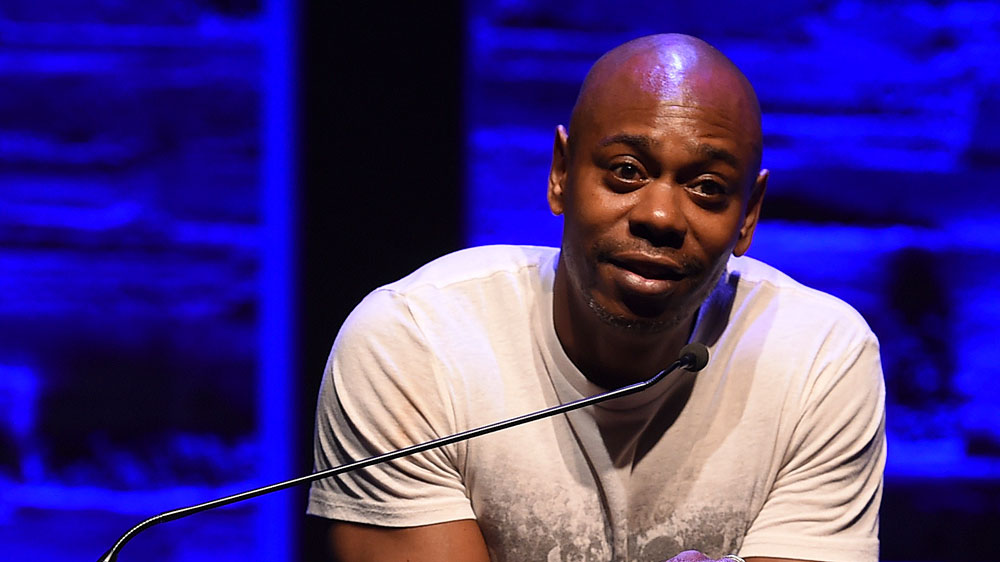 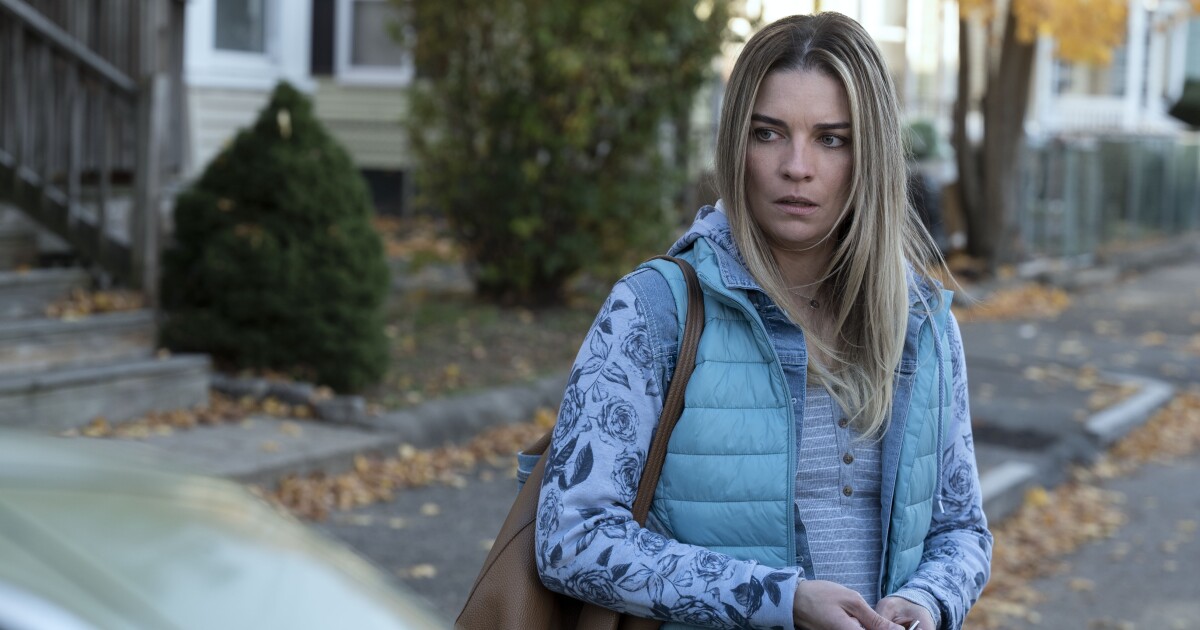