In the merger between BTS’ label HYBE and Scooter Braun’s Ithaca Holdings, Braun’s SB Projects (SBP) roster of clients — among them Justin Bieber, Ariana Grande, J Balvin and Demi Lovato — are set to become significant shareholders in a capital increase meant to fortify the bond between both companies, according to a Korean regulatory filing.

A total of 863,209 new shares were issued, at $186 a share, for a total value of $160.5 million. Of those shares, 462,380 were allocated to Braun himself, and 166,537 were allocated to Scott Borchetta, CEO of Big Machine Label Group, which Ithaca acquired in 2018. A commitment of $50 million from the purchase price was also divvied up to acts and employees who have been with Scooter Braun since he started SBP in 2007. Among them, Justin Bieber and Ariana Grande received 53,557 apiece — translating to roughly $10 million each — while J Balvin received 21,423 shares. Demi Lovato was allocated 5,355. Smaller slices of the pie were parceled out to other artists on the label’s roster, such as Carly Rae Jepsen and Asher Roth, who each received 535 shares, as well as producer Andrew Watt, Migos rapper Quavo, producer Tommy Brown, songwriter Jason “Poo Bear” Boyd and the members of Florida Georgia Line, among others.

“Scooter Braun, the largest shareholder of Ithaca Holdings, LLC, and Scott Borchetta, the major shareholder, share 25% of the trading proceeds received, while major artists and executives and employees (39) such as Justin Bieber and Ariana Grande receive their Bonus Shares,” reads a separate filing related to the deal. “We plan to participate in the paid-in capital increase allocated to HYBE for 100% of HYBE’s (one year protection deposit), and we expect that we will be more active as a shareholder in the future.”

The cash-and-stock mega-deal, a marriage of major entertainment labels, is believed to be valued at more than $1 billion. As part of the deal, Braun will become a member of the board of HYBE and Borchetta will continue on as CEO of Big Machine.

The agreement includes a range of services including management, label services and publishing for a roster of musical artists that, on the HYBE side, includes South Korean pop group BTS — one of the biggest global breakouts of the last five years. To that end, in combining the two companies, the wisdom is that their respective strengths on opposite ends of the globe will complement — and help — both partners.

Sources privy to the deal note that Braun, while purportedly in talks with the likes of former senior Disney execs Tom Staggs and Kevin Mayer, who are raising money for their own SPAC, chose to align with an growing firm that is in many of the same businesses as Braun. Teaming with a company like HYBE that is in similar music, talent and content businesses offers Braun’s various entities operational and strategic benefits on a global stage.

As part of the $1 billion-deal, HYBE had to technically acquire Ithaca and in the process buy out the minority stake the private equity giant Carlyle Group held in Ithaca.

HYBE, formerly Big Hit Entertainment, went public in October 2020 with a $820 million offering that was South Korea’s largest in three years. Despite the initial hype, its stock roller-coastered dramatically since. After a surge at the trading debut, the shares sank through the last months of 2020, before staging a spectacular rally from late January 2021, reaching a new high point in mid-February of 52% above the IPO price —  a market capitalization of $6.4 billion.

South Korea was also the fastest-growing major music market in 2020, up 44.8% year-on-year, per a March IFPI report. While the country remains at No. 6 in the Top 10 Global Markets chart, if that rate continues it will surely break into the Top 5 soon.

BTS had 2020’s biggest-selling album with “Map of the Soul: 7,” according to IFPI. Since  its February 2020 release, it topped the charts in the group’s home country, where the album broke South Korea’s all-time sales record, as well as the world’s five largest music markets (USA, Japan, UK, Germany, France).

A juvenile has been arrested following a videotaped attack against an Asian couple in Tacoma, Washington 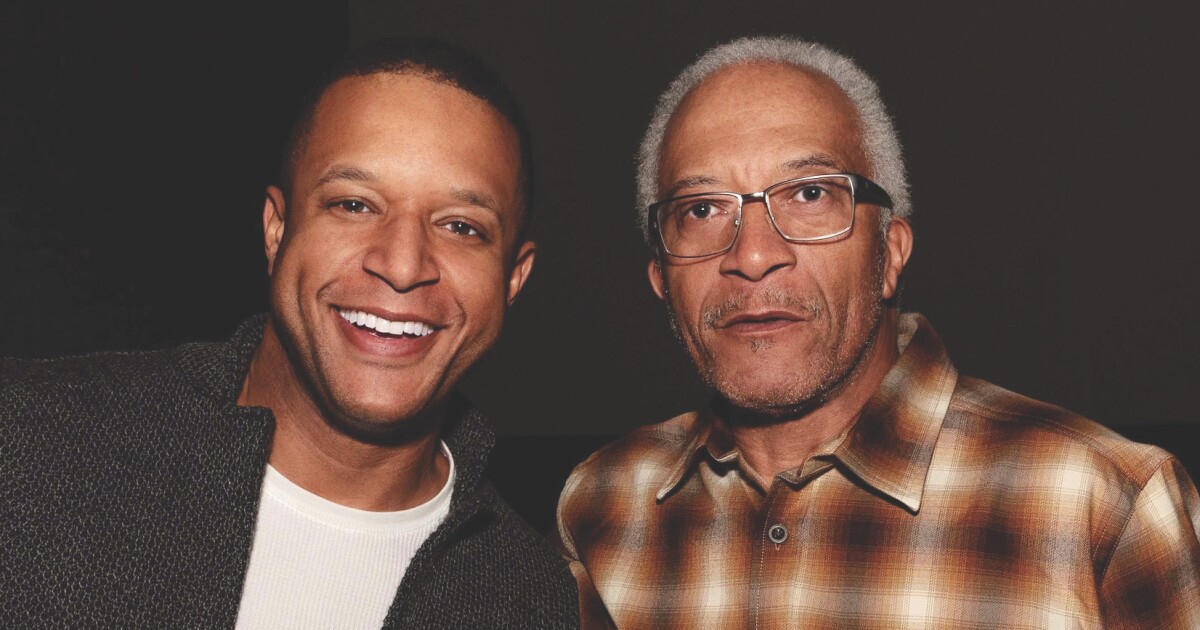 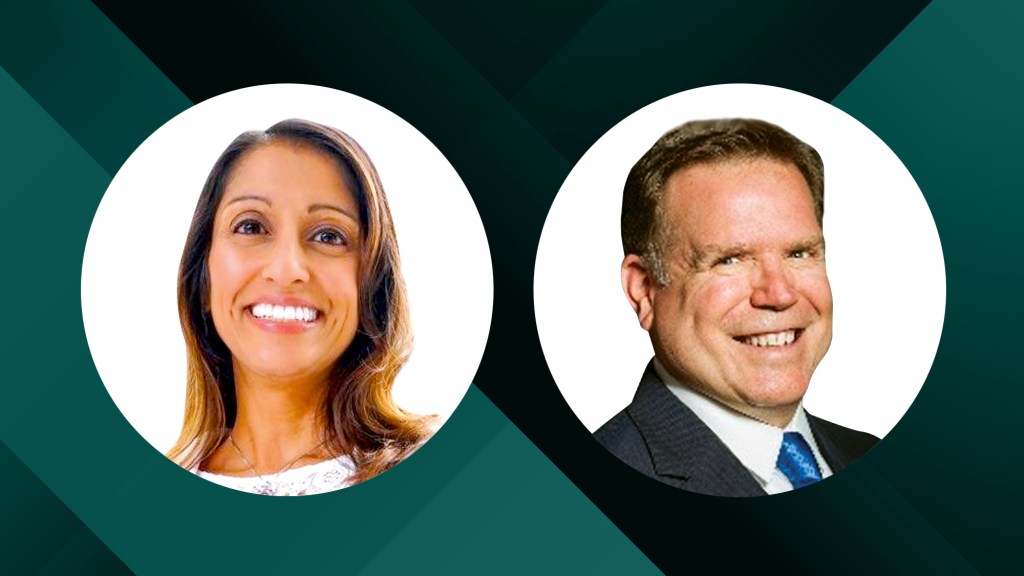 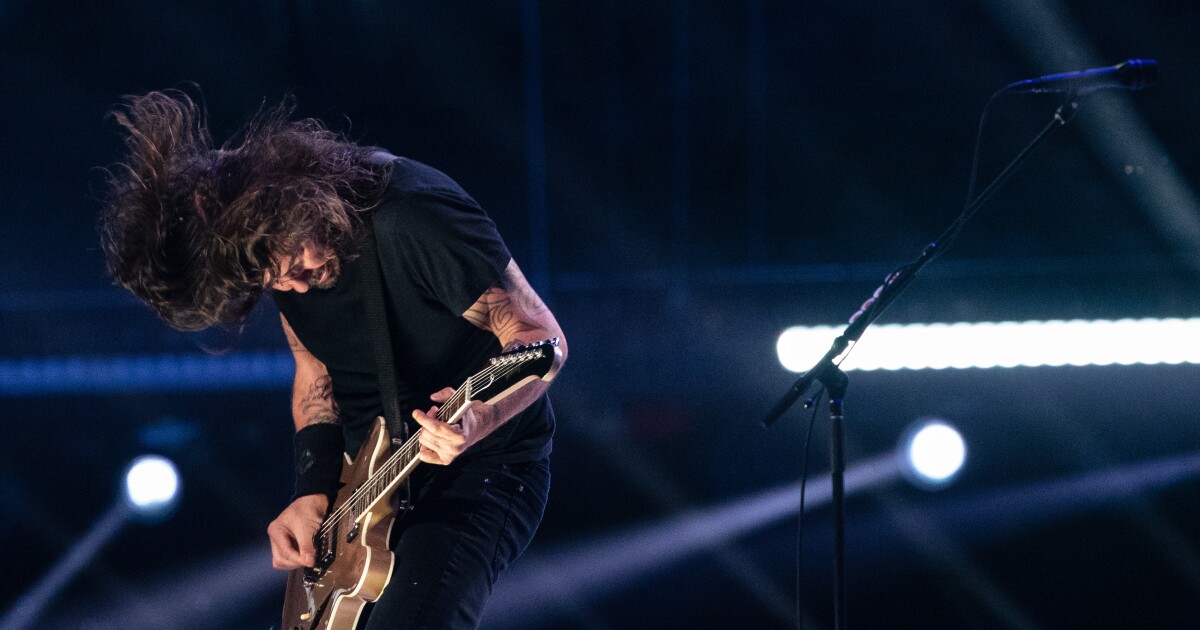 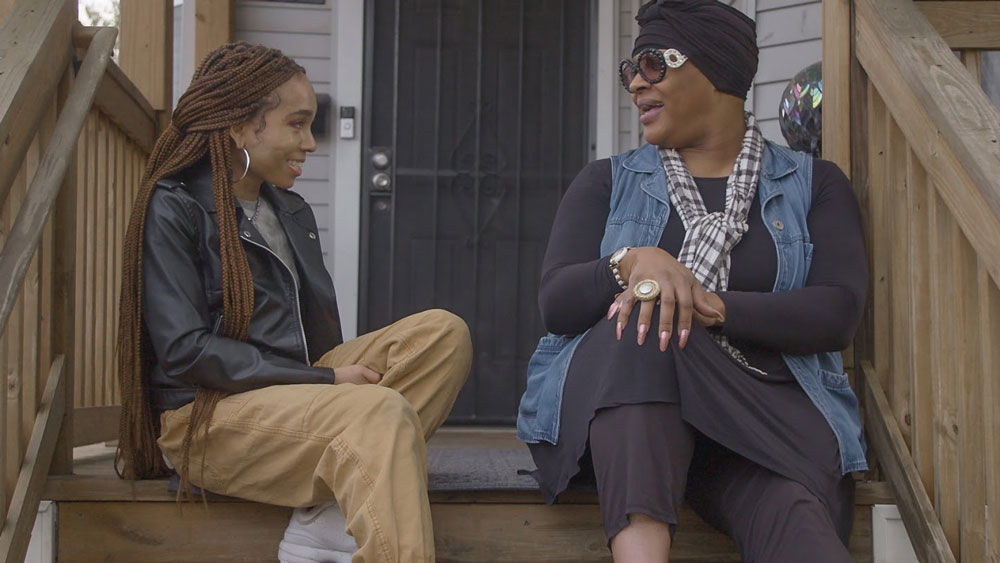 Heads Up: We Got Early Intel on Amazon Prime Day Luggage Deals
26 mins ago

US, Russia to enter ‘strategic stability’ dialogue: Biden
31 mins ago