Alec Baldwin and his family are feeling the holiday spirit.

The 63-year-old star and his wife Hilaria took their six children out for a Christmas-themed outing, which Hilaria, 37, documented on Instagram.

The post contained a photo of the crew decked out in winter gear, standing in front of what appeared to be a Christmas tree sale lot.

In the pic, Baldwin was the only family member looking at the camera and smiling while Hilaria and the kids all looked off in different directions, seemingly distracted by their candy and surroundings.

“We got a nyc Christmas tree,” she captioned the post. “Possible holiday card photo???”

The yoga guru added: “We aren’t all looking, but gang’s all here, candy canes and all.”

ALEC BALDWIN, WIFE HILARIA RING IN THE HOLIDAY SEASON WITH A SMOOCH IN NEW PIC: ”TIS THE SEASON’

Hilaria previously shared a festive post earlier this week when she posted a snapshot of her famous hubby planting a kiss on her while they stood under a sprig of mistletoe.

“‘Tis the season,” she said in the simple caption.

The posts come about a week after Baldwin sat down for a tell-all interview regarding the shooting on the New Mexico set of his film “Rust.”

The Oscar nominee was holding a revolver that was discharged. A projectile from the gun hit and killed cinematographer Halyna Hutchins while director Joel Souza is recovering from injuries obtained by the projectile.

Alec Baldwin recently offered a tell-all interview regarding the shooting on the set of his film “Rust.”
(Getty Images)

In the interview, Baldwin made the shocking claim that he “didn’t pull the trigger.”

Instead, the “30 Rock” alum said that he pulled the hammer back slightly while rehearsing a scene. When he let go of the hammer, the gun was discharged, he said.

Baldwin also said during the interview that if he believed he was responsible for the shooting and therefore Hutchins’ death, he may have taken his own life.

What Can You Do To Help Your Aging Parents Get Healthier?

Google to give $1600 bonus to employees worldwide, says report 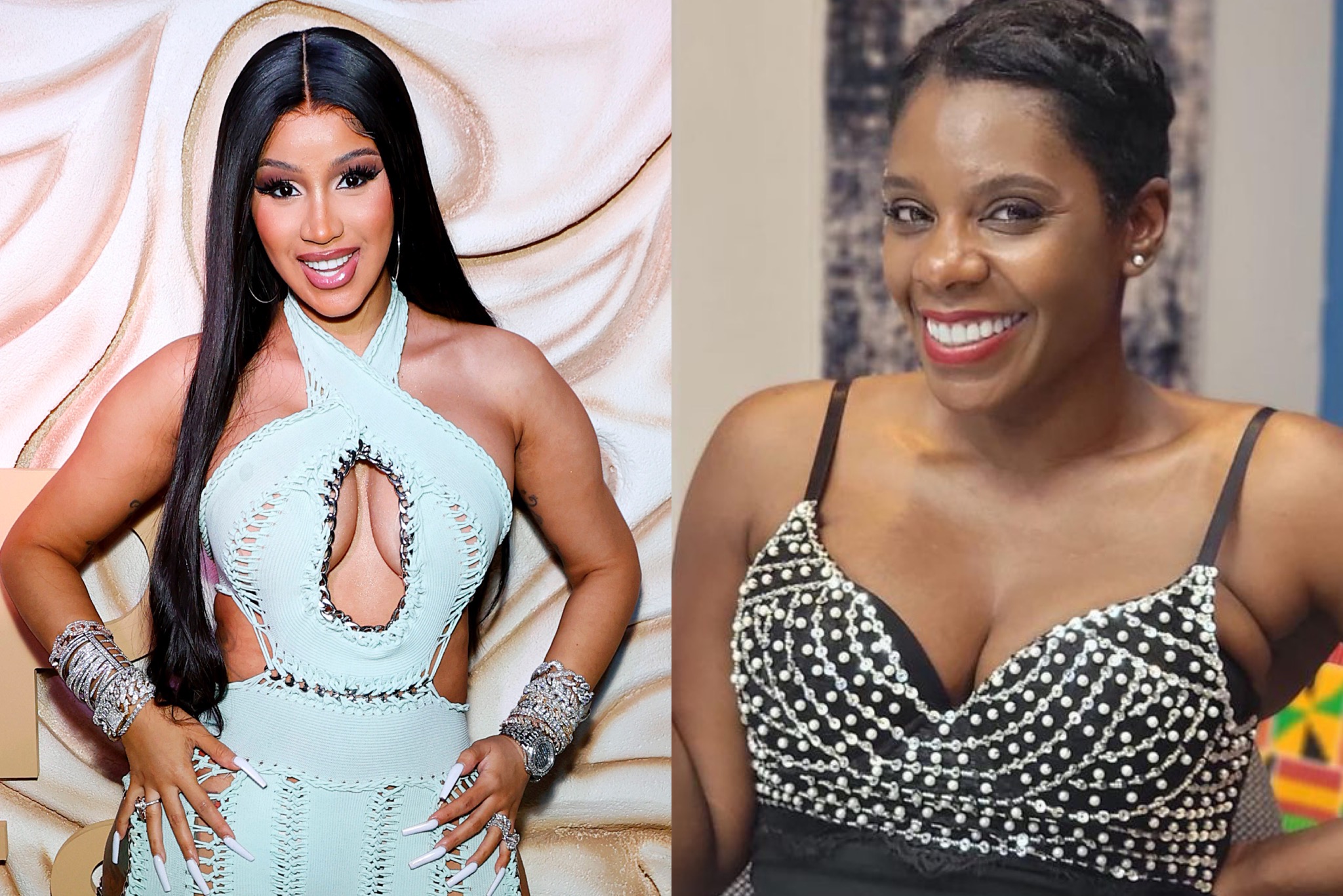 Can You Actually Turn Defined Contribution Plans Into A True Employee Benefit?
59 mins ago

That eye pain may actually be your TV’s fault

COMMENTARY: We need a reckoning for scapegoating teachers over Covid
2 hours ago

COMMENTARY: We need a reckoning for scapegoating teachers over Covid