Ellie reveals how she met and fell in love with Victor in this EXCLUSIVE preview of the ’90 Day Fiance: The Other Way’ season 3 premiere. She also explains how the pandemic got in their way.

New couples mean new love stories in the 90 Day Fiance world. Ellie, 45, was on a solo trip to Colombia when she met up with a friend and traveled to the island of Providencia. That’s where she met Victor, 38. He drove up on a motorcycle to the beach bar Ellie was hanging out at. “There was just definitely some immediate chemistry and tension,” Ellie admits in this EXCLUSIVE preview of 90 Day Fiance: The Other Way season 3, which premieres August 29.

Ellie gushes that Victor made her a pina colada that “literally changed my life.” When it was time for her to leave, Victor showed up and begged Ellie to stay. “So I ended up extending my trip for two more weeks,” Ellie says.

She eventually returned to Seattle. Both Ellie and Victor soon realized that they wanted their relationship to continue. “Victor is really charming. He’s got a great smile. He’s super sweet,” Ellie says.

They decided they wanted to get married and have Victor come to the US. Victor’s K-1 visa interview was scheduled for March 17, 2020, but it was canceled due to the COVID-19 pandemic. “We missed each other a lot, and we just started talking about not waiting,” Ellie says. Ellie reveals she decided to move to Providencia to be with Victor as soon as the borders opened up.

Ellie and Victor are one of the new couples of 90 Day Fiance: The Other Way. As Ellie prepares to move to Providencia, the couple’s issues with trust, cheating, and financial concerns are dwarfed when Category 5 Hurricane Iota passes over the island of Providencia, leaving behind unimaginable destruction. Ellie loses communication with Victor the night before the storm, and after days of silence, she travels to the island, distraught and desperate to locate him. 90 Day Fiance: The Other Way season 3 will air Sundays on TLC. 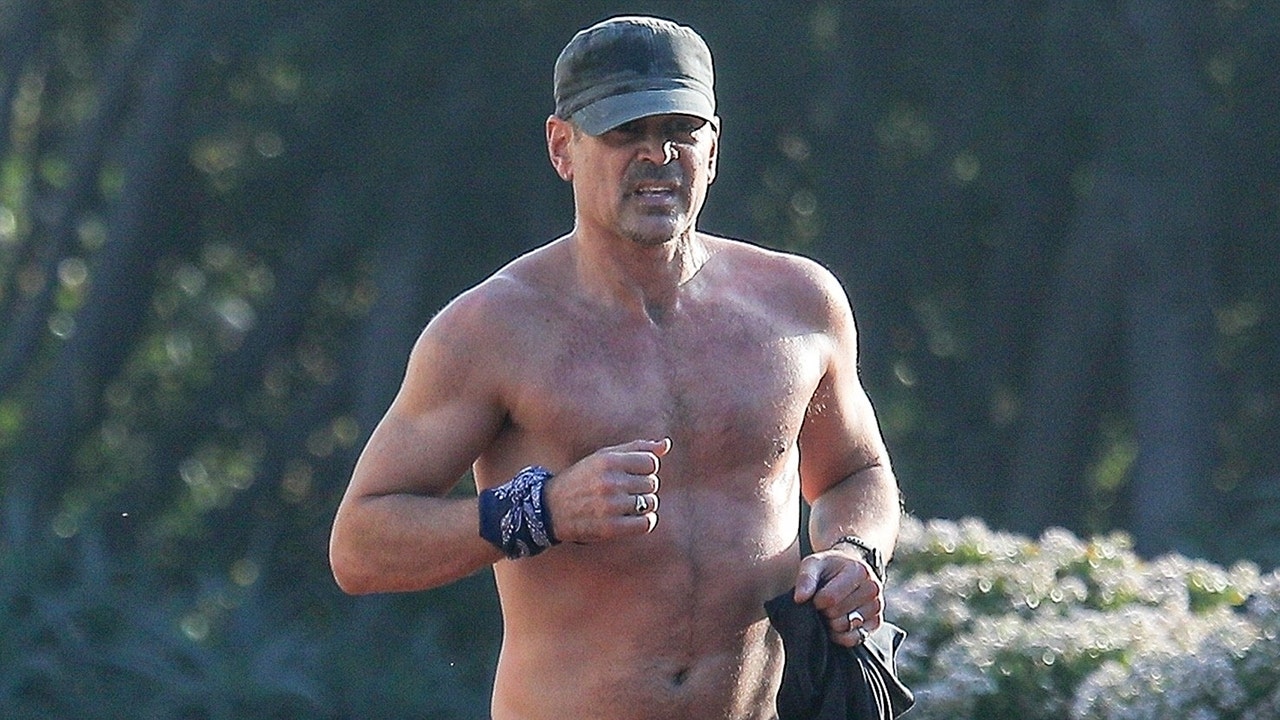 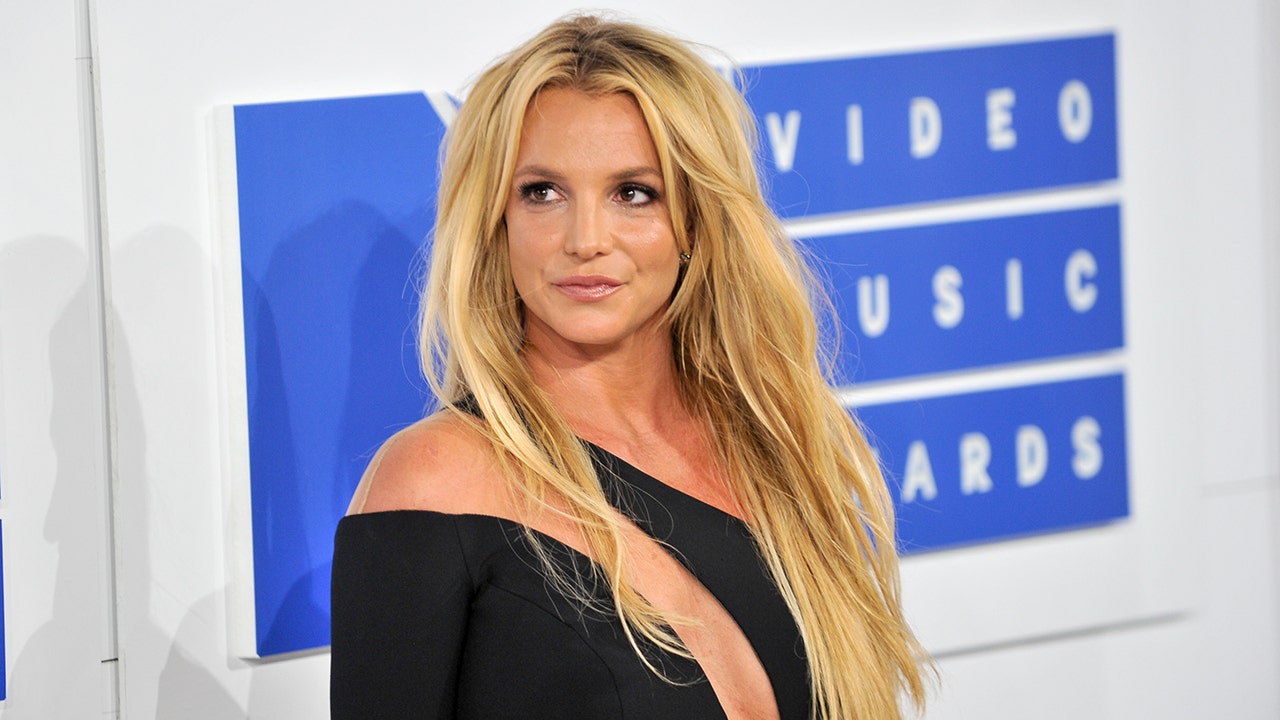 4 Factors From Childhood That Are Strong Indicators of Success