Administrators at the University of Florida are so concerned that professors will refuse to teach in person this semester that they’re asking students to use an app to report any professor who teaches online instead. And some professors are outraged by the tactic.

The university added new options to its campus safety app, called Gator Safe, asking students to report any “face-to-face/online course concern,” such as if “instructor modified the class to virtual.”

Many faculty members have requested to teach online for the spring, out of concern for their health as the COVID-19 pandemic continues. Some of those requests have been denied as administrators push to make as many courses available in person as possible, citing demand by students.

The university spokesperson said that administrators had heard that some professors “would simply refuse to teach an in person class if that’s what they were supposed to be doing,” so they added the feature, which rolled out this week as spring classes began. He acknowledged that the Gator Safe app was designed for students to report campus crimes, but that it has “evolved” to a place for students to get information about COVID guidelines. An email was sent to all students on Monday that encouraged them to use the app if they saw any “inconsistencies” in course delivery.

Professors immediately objected to the approach.

“Emulation of police states is not a good look for a university devoted to the education of democratic citizens,” wrote Daniel A. Smith, chair of the university’s political-science department, in a letter to dean David E. Richardson. “What sort of message does this send to our students?”

On Twitter, professor Lisa S. Scott said she was “more than a little disturbed” by the move, adding, “@UF do better. We’ve been working our asses off for you through all of this.”

The chair of the faculty senate, Paul Ortiz, told EdSurge that he is concerned that the anonymous app might be used by students to try to professionally harm professors they do not agree with.

“From decades of scholarship on [anonymous] teaching evaluations, we know that this kind of app without due process is going to be aimed more at faculty of color and faculty who teach courses that are controversial, i.e. Black Lives Matter,” he said.

Indeed some professors have objected to being forced to teach in person, Ortiz said, even when they presented doctors notes saying they had pre-existing conditions that would make doing so a health risk. But he said he has never heard of any professor planning to shift their course online without permission. “That is a rumor promulgated by certain members of the university administration,” he said. “That’s their fantasy.”

Ortiz asks why the administration is so keen on forcing professors to teach in person against their will, when universities elsewhere in the state have honored requests by faculty to teach online if they have health concerns.

As Smith, the political-science chair, wrote in his letter to administrators: “For those of us in the trenches, this seems unnecessary and highly coercive. It feels that our livelihoods and our graduate education are being held hostage to a compliance order with no public health or pedagogical rationale. We feel like our lives and welfare are not important to the university. The effect of this already has been to destroy morale and trust in the university leadership.”

So far three complaints related to COVID compliance by professors have come in this week, said Orlando, the university spokesman, though “none of them so far have been about faculty showing up.”

In fact, students ended up having a different complaint—not that profs were being too cautious, but that they weren’t cautious enough. One complained that a professor did not wear a mask during class, and another that an instructor didn’t wear a mask properly. 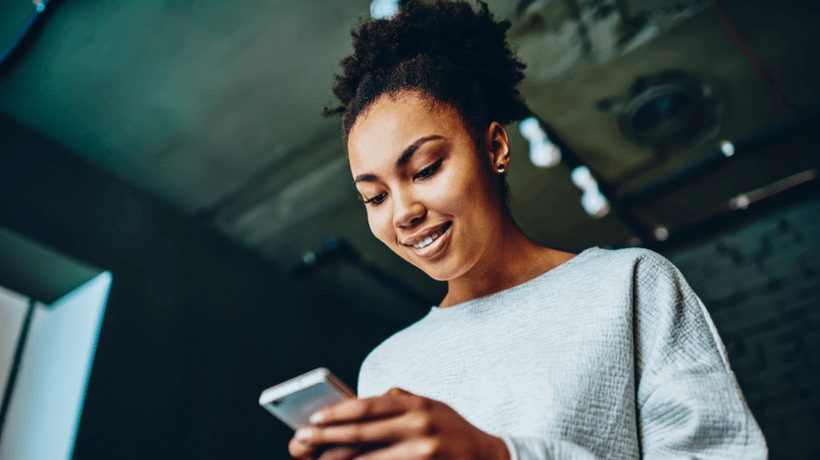 How Does A School Management Mobile App Help School Admin? 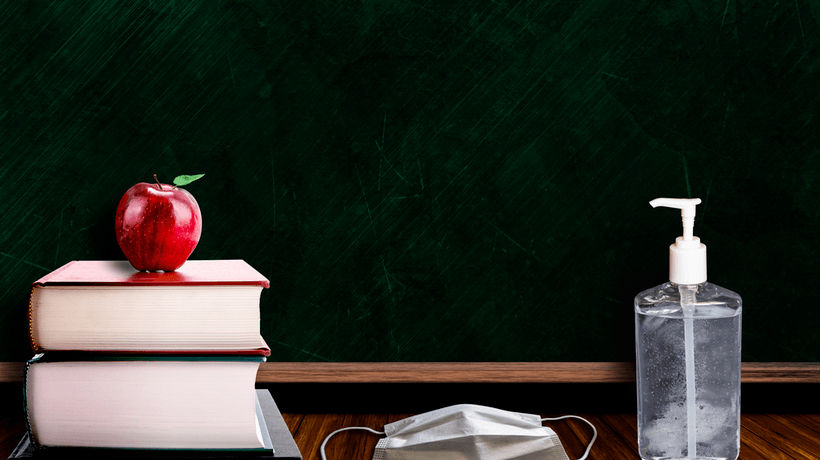 The Democratization Of Learning: A Positive Outcome Of The Pandemic?

5 hours ago
Check Also
Close
Featured Posts
Anthony Mackie on His ‘Promotion’ to Captain America, and Sam and Bucky’s ‘Bromance’ on ‘Falcon and Winter Soldier’
6 mins ago

2021’s Hottest Merch Is For the Cinephiles
33 mins ago