The field of education research is usually pretty sleepy—marked by small one-off trials isolated from the work of other research projects. That frustrates Mark Schneider, the director of the Institute for Education Sciences at the U.S. Department of Education. So he’s pushing to bring a little flash—and more experimentation on the big-name education platforms that millions of students are already using.

His biggest move toward that strategy: a $1-million Digital Learning Challenge XPrize, partnering with the same XPrize group that has catapulted research in commercial space flight and other fields.

“I believe it’s the first competition we’ve ever done,” says Schneider. “You mobilize a whole field to compete for something that is for the good of the winner and good of the field in general—and you’re inspiring people to push boundaries and try to solve a major problem.”

He said that for the nearly 20 years of the existence of IES, the center has taken a very old-fashioned approach to research that he compared to 1950s medine: Set up a small trial to test a small educational intervention, spend a year recruiting student test subjects, run the experiment and then write up the results. “Most likely we’re not going to find significant results because most things don’t work,” he says. That’s not to criticize the researchers, he adds, it’s just a fact of science that more new approaches fail than succeed. “So you spend 5 years and $5 milllion, and it doesn’t work,” he concludes.

The XPrize, and some other new approaches he’s trying, are meant to try to change the research culture in learning science. “We need something that allows for testing fast,” he says. “And just as important, we need to replicate and replicate and replicate,” trying a new idea on different demographics of students and in different subject areas to see where a new educational approach might have the most impact.

To do that, he needs to get researchers to do their experiments on major platforms where millions of students already spend their time—platforms like Khan Academy and online textbook platforms sold by publishers.

“The lure of the challenge will hopefully get dozens of platforms to sign up,” he says.

To these platform providers, the $1 million prize may not be that impactful to the bottom line, Schneider admits. “It’s a symbol,” he says. “The money is not inconsequential, but it’s winning the XPrize that is a strong motivation. Winning and solving an incredibly important challenge.”

One researcher who is planning to enter the new XPrize challenge is Neil Heffernan, a computer science professor at Worcester Polytechnic Institute. He has built a well-known online platform for math education called ASSISTments, and he has wired the platform to make it easy for any researcher to do experiments on it.

“What Mark is really annoyed with is at the IES is if you go there, you will see all these different researchers each with their own idea of what’s important, and there’s almost no shared infrastructure.” Heffernan says the prize may succeed in pushing more of those researchers to do their experiments on popular platforms, adding that with that approach the research can have more immediate impact. “if you do get a cool result, and if it’s already in a big platform it can be relevant and scalable really quickly,” he says.

There are currently 103 different experiments running on the ASSISTments platform, says Heffernan. One example: a researcher is testing whether it’s better to give kids a choice of what style they receive feedback in—either in text or video—or whether students do better when feedback is presented in a randomized mix of the two.

Some proponents of applying this engineering approach to learning and applying big data to education say it can lead students to learn up to 10 times faster. But while Heffernan does believe big gains will come, he thinks the pace will end up being quite a bit slower: “I think it’s going to take 100 years for us, as we slowly learn what works,” he says. “It’s going to be like most things—we invented the 4-cycle piston engine, and Detroit kept making it better and better by little bits each year.”

Things like the new XPrize, though, could help spark that change, he argues.

The Institute for Education Sciences also hopes to attract researchers from fields who haven’t traditionally done much research in education. To do that, it’s trying other new things, such as a new partnership with the National Science Foundation.

“They have access to whole groups of scientists who have neglected education sciences,” says Schneider, the institute’s director. “We need engineers. We need computer scientists. We need cognitive scientists. They easily fit into the NSF orbit, and we want to lure them into our orbit.” (Again with the “luring.”)

Why haven’t those scientists been working on education much in the past?

“I’m not sure,” Scheider says. “Education science was created more from psychology and child psychology. It was dominated by psychologists for a long time. And a lot of the issues that we dealt with early on were probably right for psychology and not other sciences,” he adds. “But we’ve learned so much about the possibilities of cross-fertilization across all sciences.”

And the institute now hopes to change how it operates to better reflect those scientific lessons.

“We want to redo the entire paradigm of IES,” Schneider concludes. “We can change all of education sciences with this if we’re lucky.”

Column: Biden's plan to upgrade almost everything is worth every trillion 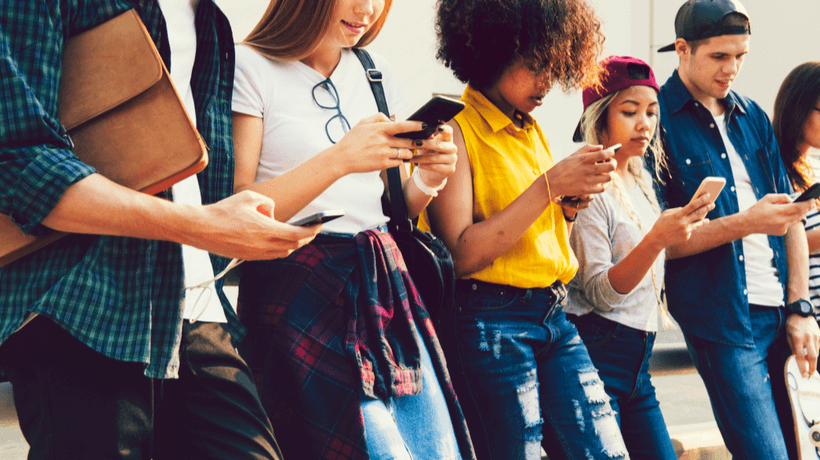 Teacher Training: Catering To Gen Z And Beyond – eLearning Industry 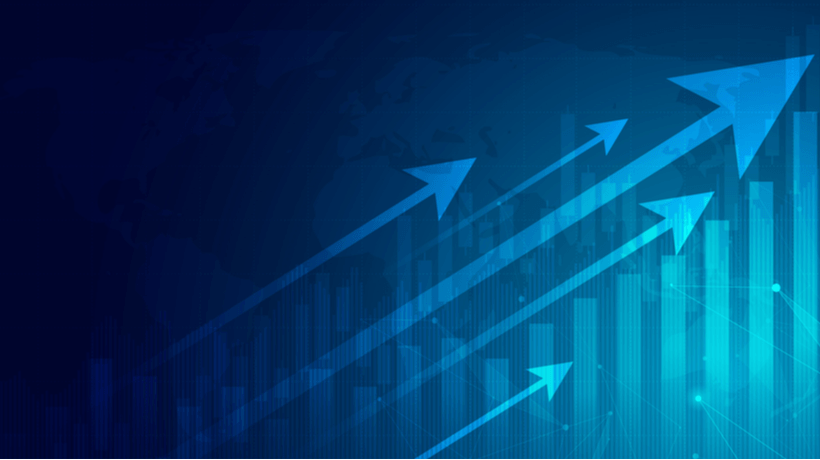 15+ Ways to Check for Understanding

Heads Up: We Got Early Intel on Amazon Prime Day Luggage Deals
50 mins ago