About a third of federal-student loan borrowers hold less than $10,000 in debt, and they could see the complete erasure of their student-loan burdens. That would represent over 15 million borrowers, though the number of actual borrowers whose entire loan balance will be forgiven may be less, because some of them hold several loans.

Nearly 43 million student-loan borrowers hold over $1.5 trillion in federal student-loan debt, with the average loan at $36,510, according to data from the Federal Student Aid office. For a more in-depth look on who holds the brunt of America’s student-loan debt, take a look at this Chronicle interactive from last year.

The original Cares Act includes a provision, set to expire on January 21, after two previous extensions by President Trump and the Education Department, allowing borrowers to suspend repayment of their federal student loans. Biden intends to extend the pause, according to news reports. To better understand whom these policies would affect, read on.

What’s playing at the drive-in: A Martin Luther King Jr. doc and more 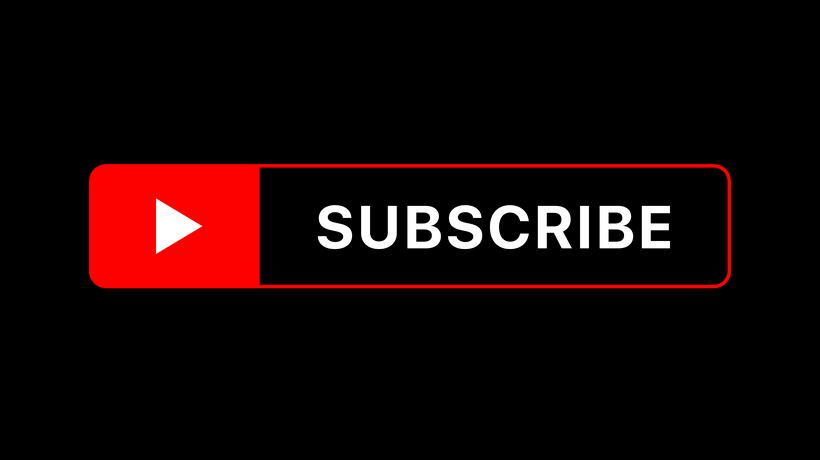 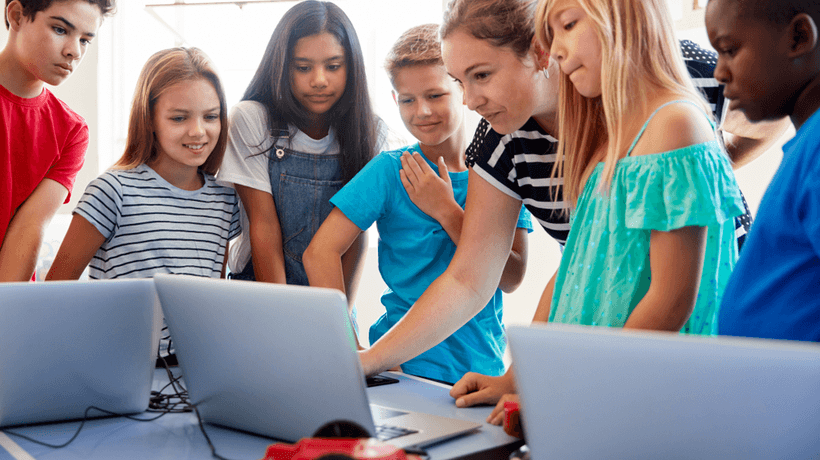 A family Father’s Day concert tradition on pause during the pandemic returns, bringing conversation and camaraderie
28 mins ago

Euro 2021 tiebreakers: How groups are decided if teams are tied on points
38 mins ago

In Pictures: Ethiopians pray for peaceful vote
50 mins ago