International enrollment has faced enormous headwinds in the past year.

The pandemic prevented most first-year international students from coming to America last fall — the number of new foreign students in the United States fell by 72 percent in 2020, according to data from the U.S. Department of Homeland Security. Covid-19 grounded overseas-recruitment travel, and continued visa backlogs and consular closures have led to uncertainty about getting international students to campus for the new academic year.

Now the surge in anti-Asian racism — building throughout the pandemic and culminating in the recent mass shootings in Atlanta, which killed six women of Asian descent — could compound international-enrollment challenges. Colleges are concerned that the rise in anti-Asian discrimination and violence could make international students, 70 percent of whom are from Asian countries, think twice about coming to the United States.

At the same time, they are wrestling with how to support current international students — for whom studying here may have been a hard introduction to racism.

Since the start of the pandemic, the group Stop AAPI Hate has compiled a list of nearly 3,800 incidents of anti-Asian discrimination in the United States. These attacks make headlines in India, are covered on the nightly news in South Korea, and circulate like wildfire on Chinese social media — just to name the three largest sources of international students on American campuses.

“Safety, safety, safety,” is how Jun Wang, assistant provost for strategic initiatives and international recruitment at the University of California at Riverside, describes recent conversations with applicants from abroad. They worry whether they will be welcome in America, he said. “Students and their families are scared.”

Admissions officials like Wang are concerned that assaults targeting people of Asian descent could reinforce an already existing narrative that America is a dangerous place. Prospective international students and their parents rank the United States the least safe among other major destination countries like Britain and Canada. The incidents might replace a generalized anxiety with fears that students could be singled out.

Wilkerson is particularly concerned about the impact on Chinese applicants. Although Indiana has worked to diversify its overseas recruiting, about a third of its roughly 6,200 international students are from China, more than from any other country.

While international applications to Indiana held steady this year, those from China were down prior to the recent uptick in violence. That’s reflective of the broader admissions picture across the country — according to Common App data, applications from abroad have increased by 10 percent, but those from China have declined by 18 percent.

Interest from China had been getting soft for a number of reasons, including tightening visa restrictions and broader geopolitical tensions. But Wilkerson fears that the rise in anti-Asian racism could act as a “one-two punch,” just as students are weighing college-admission offers.

Safety concerns can linger, he said, pointing to a series of attacks on Indian students in Australia more than a decade ago. It took several years for Indian enrollments in Australia to rebound.

But Peggy Blumenthal, senior counselor at the Institute of International Education and author of a recent briefing paper on Chinese students, said she was optimistic that the recent incidents, though disturbing, wouldn’t have a significant impact on enrollments. Chinese families “make decisions in a long and thoughtful process,” she said, noting that many begin to plan and save for an American degree years in advance.

A New Vocabulary of Race

Even as they eye the potential admissions fallout, college administrators must also worry about the effect of anti-Asian racism on current international students, many of whom remained in the United States through the pandemic.

Francis Tang covers the international-student beat for The Daily Orange, the student newspaper at Syracuse University. International students had to deal with racism prior to the pandemic — Tang, who is from China, was called a racial slur by a former roommate. But anxiety among international students has been rising, especially when prominent Americans, like former President Donald Trump, blame the Chinese people for Covid. “They say you are the virus or you cause the virus,” Tang said.

International students’ experience with discrimination may be complicated by the fact that they often do not have the same understanding of race and racial identity as Americans do, said Yingyi Ma, director of Asian/Asian American studies at Syracuse and author of Ambitious and Anxious: How Chinese College Students Succeed and Struggle in American Higher Education.

Students from more racially homogenous countries may have never thought of themselves as Asian. “They don’t really have the vocabulary, this analytical lens of race, in their home country,” Ma said. “A lot of them came here to attend college and probably for the first time ever had a conversation about race and racism.”

The difference in understanding of race can add complexity to campus conversations and outreach in the wake of the Atlanta shootings. At Troy University, in Alabama, administrators realized that because Asian international students didn’t necessarily identify as people of color, they often were unaware of groups or services available to minority students on campus — or didn’t think they were supposed to use them, said Silvia Li, the university’s director of China operations, and Kathleen Freed, international student adviser, in an email to The Chronicle.

After the Atlanta shootings, Freed and Li held a group discussion on anti-Asian racism, inviting representatives from the campus police department and student counseling services. Students told the organizers that they left with a greater sense of community, and Troy’s international office plans to continue to hold such sessions. “Although the situation that brought this group discussion to fruition was unfortunate,” Li and Freed wrote, “it also brought opportunity for greater international student outreach and support.”

Other institutions have tailored programming for international students in recent weeks. At Arizona State University, the international-students office worked with student groups to hold a conversation on anti-Asian racism. The University of Michigan at Ann Arbor sent out a message of solidarity to international students and encouraged them to reach out to the counseling office, if needed. This month Louisiana State University will host a virtual “listening room,” a space, organizers wrote, “where we can collectively find a voice to articulate these emotions and start to heal together on the one-month anniversary of the killings.“

Riverside, too, organized a town hall on anti-Asian violence, bringing together administrators from across campus and even a staff member from the mayor’s office, to emphasize the local community support for international students. Marko Princevac, interim vice provost for international affairs, said he was struck by fears shared by students — some, for example, said they had hesitated to report incidents to the police because they were afraid the information would be passed on to the Department of Homeland Security and could affect future visa applications. Administrators reassured students and followed up to offer specific support, he said.

Additional outreach has focused on prospective students. Wilkerson, of Indiana, connects applicants with current students to ask questions freely. “That’s the space where real exchange can happen,” he said.

At Riverside, Wang, a former international student himself, has held events specifically for parents. They play an outsize role in the decision to study abroad and might not permit their children to go to the United States if their safety concerns remain unanswered, he said.

Like colleges across the country, administrators at Riverside are hoping that the recent incidents don’t discourage new international students from coming to the United States. Officials, in fact, are already beginning to plan for them — an effort that includes updating international-student orientation to more directly tackle issues of race and racism.

Jim Clyburn On Joe Manchin: 'How Would He Have Me Compromise' On Voting Rights? 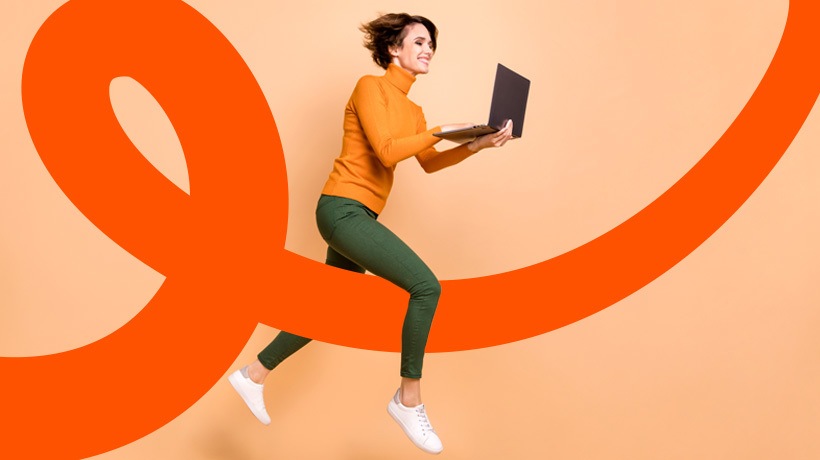 Scenario-Based Training Essentials: How To Launch A Successful SBL Strategy For Remote Staffers 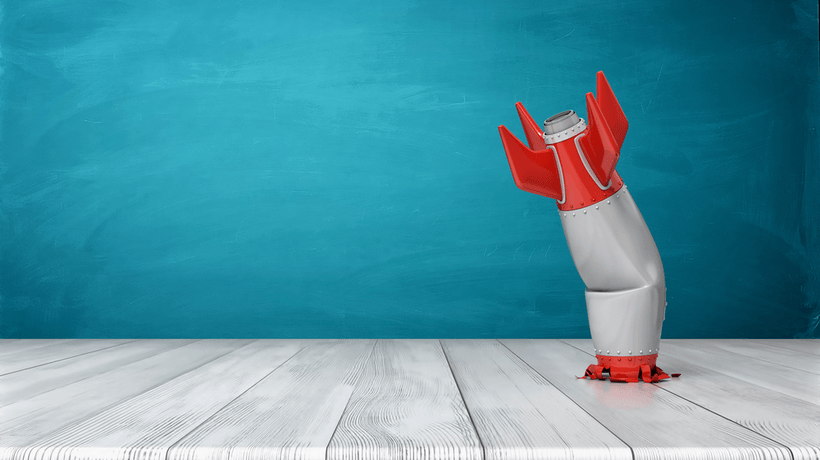 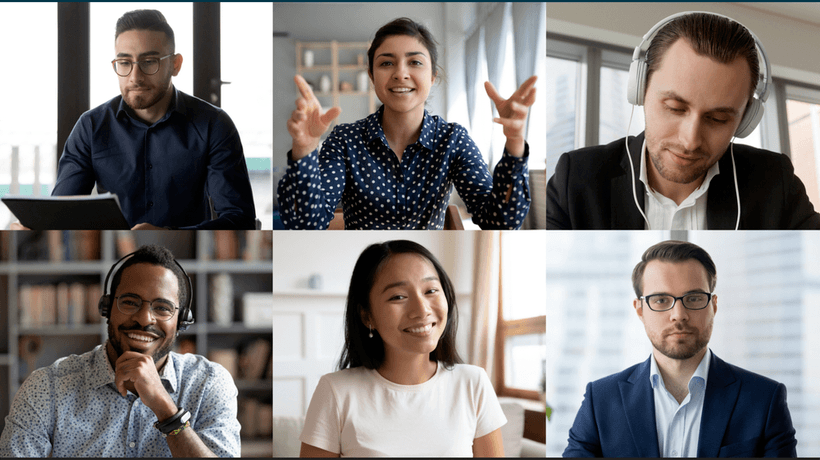 Benefits Of Using LMS And Authoring Tools Together

‘Godzilla vs. Kong’ Finally Crosses $100 Million at the Domestic Box Office
35 mins ago