A Vancouver Island driver has lost their Masarati following an investigation that started with them allegedly intentionally driving at a police officer.

When the officer tried to pull it over, the driver allegedly accelerated instead and “intentionally drove at the officer, nearly hitting him,” according to an RCMP media release.

The officer took down the vehicle’s licence plate number and Victoria police seized the Maserati on June 14 as “offence-related property” for the allegations of dangerous driving.

Police obtained a warrant and say they found “a large quantity” of illegal narcotics and evidence of drug trafficking.

The registered owner of the vehicle is known to police and was issued tickets for excessive speed and failing to stop for police.

The Maserati was repossessed by a financial institution. 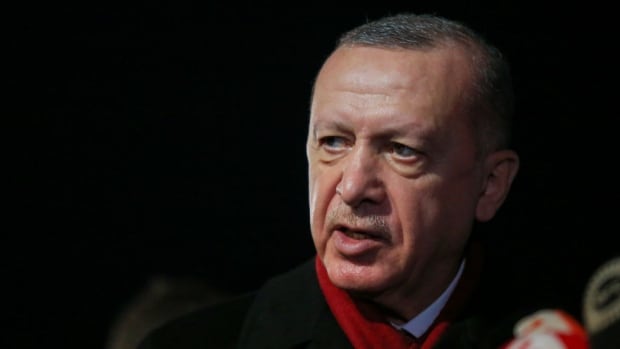 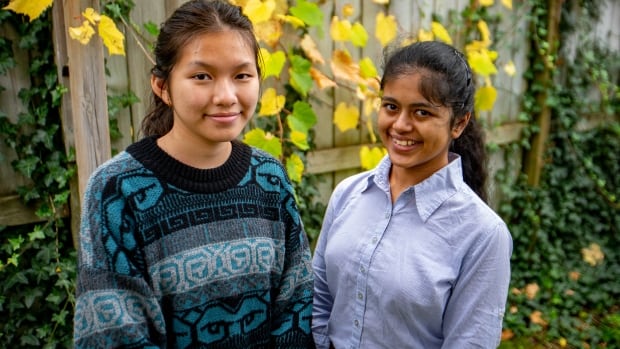 5 hours ago
Check Also
Close
An announcer hurled racial insults at a high school basketball team for kneeling during the National Anthem
March 12, 2021

‘Clarice’s Marnee Carpenter: Catherine Is ‘Struggling’ After ‘Silence Of The Lambs’ Horror In Spinoff
February 11, 2021

‘Clarice’s Marnee Carpenter: Catherine Is ‘Struggling’ After ‘Silence Of The Lambs’ Horror In Spinoff